Adrian just might get the Best Son Ever award! 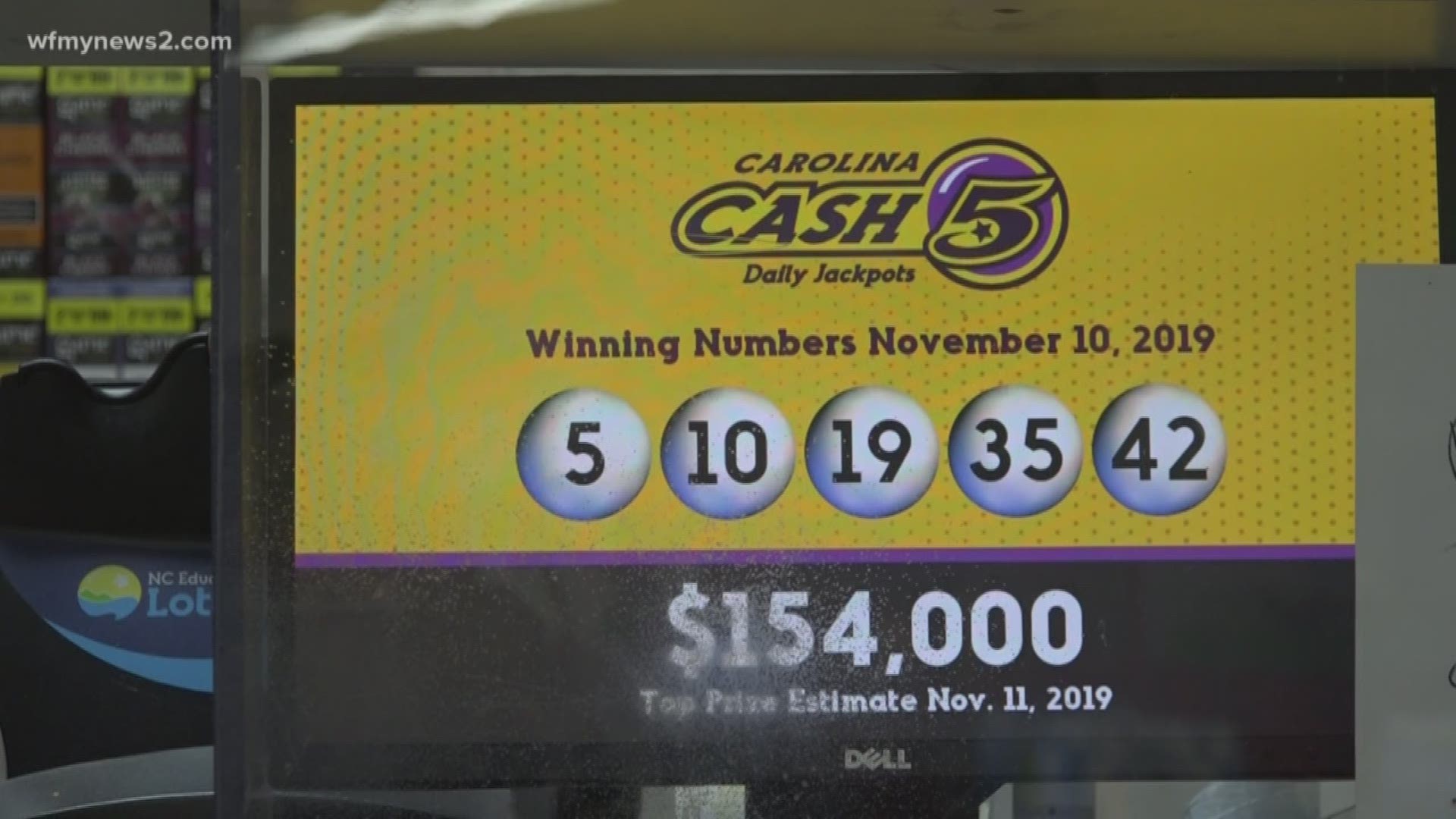 Adrian was coming home after a hunting trip when he stopped at the Country Corner on Dallas Cherryville Highway and bought several scratch-off tickets.

When Adrian got to his mom’s house, he pulled out the tickets, tore off the top one and handed it to her saying, “Happy New Year, Mom!”

“I didn’t believe it,” Jacqueline said when she realized she won. “I thought it was a joke because he’s given me fake tickets before. When I showed it to him, he about put a hole in my ceiling he jumped so high. That’s when I knew it was real.”

Jacqueline claimed her prize Thursday at lottery headquarters in Raleigh. She took home $70,751 after state and federal taxes.

“It’s a heck of a way to start 2020,” Adrian said. “She was ecstatic. She was literally floating. It gave me pure joy to see her so happy.”

Jacqueline says she can't think of anything she wants or needs, so she plans to spend the money on her children and grandchildren. Adrian has other thoughts about that.

That’s what she thinks,” Adrian responded. “I’m not going to take a penny. She deserves to keep everything for herself.”

These lottery stories are WINNERS:

The new WFMY News 2 phone and tablet app has a modern look and feel—download now.