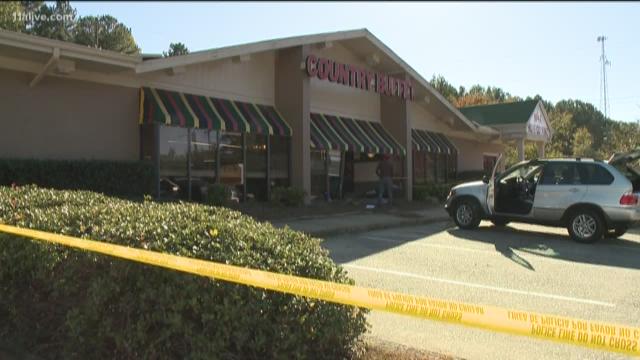 Police say it is unlikely charges will be filed following a Thursday afternoon lunch-hour crash at a popular Snellville restaurant, which killed one man and injured another.

Harry Gober, 71, from Atlanta, was killed when the vehicle, driven by Patricia Gregory, 68, of Lawrenceville, crashed through a window at M&J Homestyle Restaurant. The restaurant is located at 3050 West Main Street (Highway 78).

Police said Gregory was pulling into the parking lot with her husband when it is believed that she confused the brake pedal with the accelerator and crashed into the restaurant. She was transported to the hospital for evaluation along with her husband, who was not injured.

RELATED | One dead, another injured when car slams into Snellville restaurant

Police said charges against Gregory are not anticipated but the investigation is still active.

The restaurant was full of patrons at the time. A waitress told 11Alive News that the vehicle pinned a table against Gober's chest, causing him to lose consciousness. Gober was a regular customer there and typically dined alone.

Gober lived alone in a modest 1920-era house in the Inman Park neighborhood. A neighbor told 11Alive News that Gober was in failing health, and undergoing dialysis treatment and chemotherapy for cancer. The neighbor said Gober had never married, had no children, and worked for the federal government when he retired. 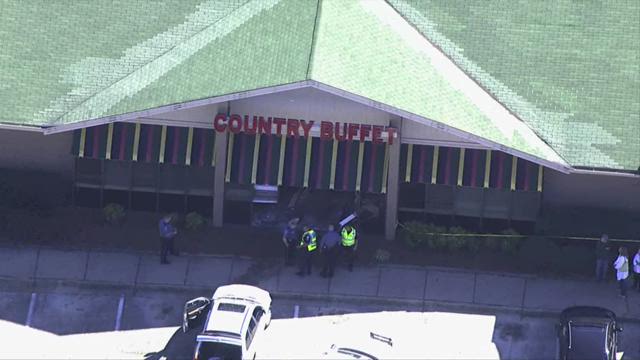