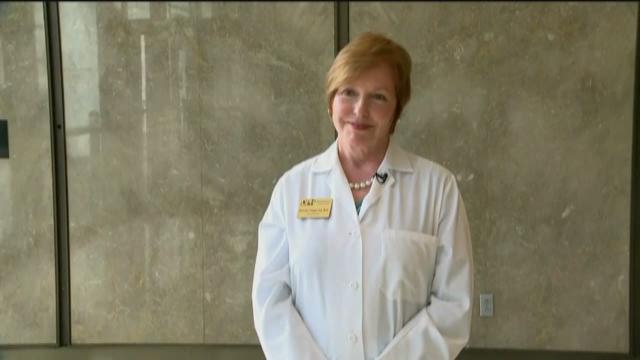 ATLANTA – The Center for Disease Control and Prevention has announced the appointment of its newest CDC director, Brenda Fitzgerald, MD.

She has been a commissioner for Georgia Department of Public Health (DPH) and state health officer for the past six years, and as a board-certified obstetrician-gynecologist, Dr. Fitzgerald has been a practicing physician for three decades and has deep expertise in medicine, public health, policy, and leadership.

Prior to that, Dr. Fitzgerald held numerous leadership positions. She served on the board and as president of the Georgia OB-GYN Society and she worked as a health care policy advisor with House Speaker Newt Gingrich and Senator Paul Coverdell. She has served as a Senior Fellow and Chairman of the Board for the Georgia Public Policy Foundation.

Dr. Fitzgerald holds a Bachelor of Science degree in Microbiology from Georgia State University and a Doctor of Medicine degree from Emory University School of Medicine.

She completed post-graduate training at the Emory-Grady Hospitals in Atlanta and held an assistant clinical professorship at Emory Medical Center. As a Major in the US Air Force, Dr. Fitzgerald served at the Wurtsmith Air Force Strategic Air Command (SAC) Base in Michigan and at the Andrews Air Force Base in Washington, DC.