Details are still limited though the death comes amid increased scrutiny of the facility where another inmate, Kevil Wingo, died begging for help. 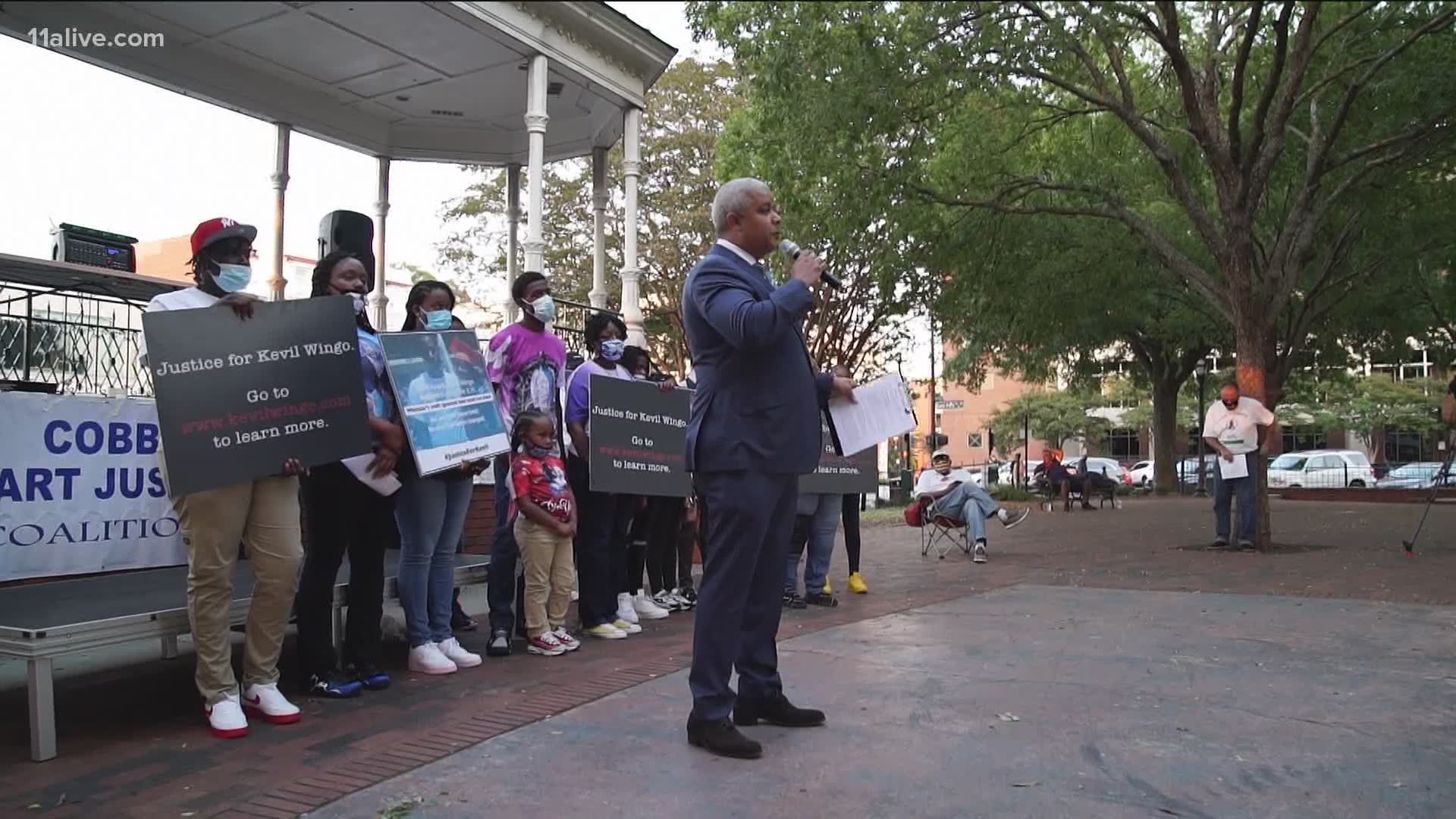 COBB COUNTY, Ga. — The medical examiner is now reporting a new inmate death in Cobb County as the sheriff's office continues to face criticism over the handling of at least one other.

An investigator with the Cobb County Medical Examiner's Office confirmed the death to 11Alive but didn't provide additional details on its cause or nature. The victim's identity has also not yet been released.

The sheriff's office has also not responded to questions concerning the death. However, the news comes months after the county's district attorney called for previous inmate deaths at the Cobb County facility to be investigated by the Department of Justice.

That, in turn, follows 11Alive's own investigation into Kevil Wingo's last moments. Wingo died while in Cobb County jail custody begging for help that he never received. For nearly two years, 11Alive has reported on multiple deaths at the Cobb County Detention Center and the public outrage that followed.