History made | 1st woman sworn in as DeKalb County sheriff

Maddox is the 50th sheriff for the county and is making history by being the first woman to hold the position. 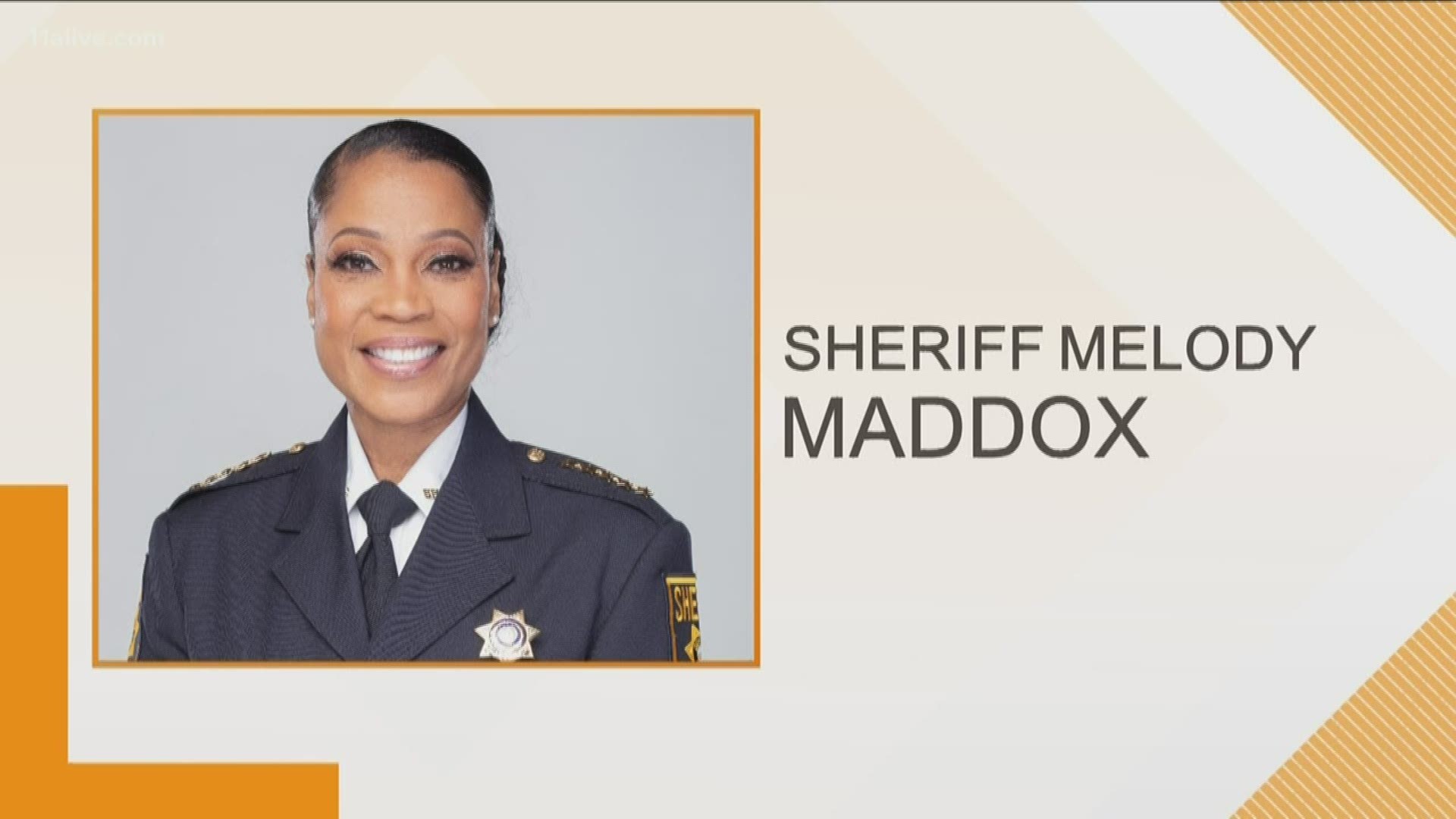 Maddox is the 50th sheriff for the county and is making history by being the first woman to hold the position in DeKalb, officials said.

She was appointed to chief deputy sheriff in July after Reginald Scandrett retired. At the end of last month, the sheriff's office announced Maddox would step into the role of sheriff to finish the term of Jeffrey Mann, who retired at the end of November. The news came amid his desertification appeal.

In May 2017, Mann was charged with exposing himself at Piedmont Park and ended up losing his law enforcement certification following the arrest. He ended up taking a plea deal, but Mann is appealing the decision to revoke his certification.

To commemorate Maddox's position, the public is invited to attend an inaugural celebration on Monday, December 16, 2019 from 6 p.m. until 9 p.m. at Saint Philip AME Church, which is located at 240 Candler Road SE in Atlanta.