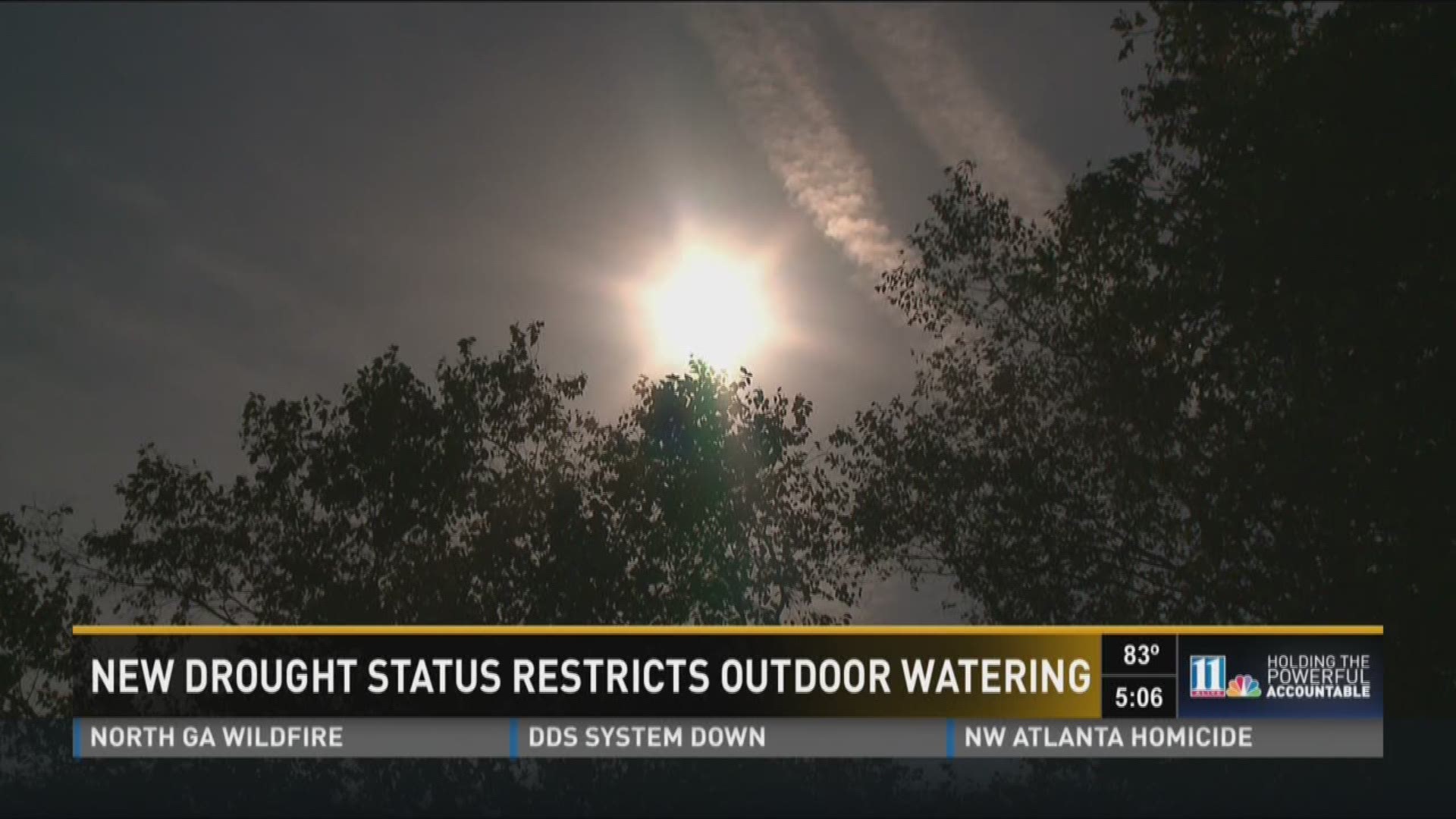 Parts of Georgia mostly stopped getting rain early this spring, and they’ve gone without it for going on seven months now. The rainfall has clobbered agriculture; the restrictions will now impact atlanta’s bedroom communities.

The cows on Russ Wilburn’s Barrow County farm are munching leftover Halloween pumpkins this week – a seasonal respite from the dry grass in the pasture that hasn’t seen substantial rainfall since April.

"We don’t have a stockpile of grass going into winter, and that’s our biggest concern," Wilburn said. "Along with the lack of productivity of our hay this summer."

Wilburn says he has been selling off some of his stock to keep from having to feed them. The drought has dried his fields same as it has lowered lakes and reservoirs across north Georgia – in the driest summer Georgia has seen in nine years.

"We’re told by those that take the measures that it is not quite as bad as it was in 2007 at this point but it could get worse," Deal said Thursday.

Georgia had been in a level one drought, which encourages water conservation. He’s raising it to level two, which limits outdoor watering to an odd-even schedule.

If it gets even worse, a level three drought would ban most outdoor watering .

"Obviously the best answer to all of this is to have rainfall," Deal said.

In 2007, Governor Sonny Perdue famously held an even at the Capitol to pray for rain. Nine years later in Barrow County, Russ Wilburn is worried that his farm’s troubles this summer won’t be the end of it.

"It does look like we’re looking at a dry winter, sounds like," Wilburn said. "So it could affect us into next year for sure."