A team analyzed where Atlanta needed the most additional lighting based on its crime and crash rates, and took into consideration pre-existing lighting. 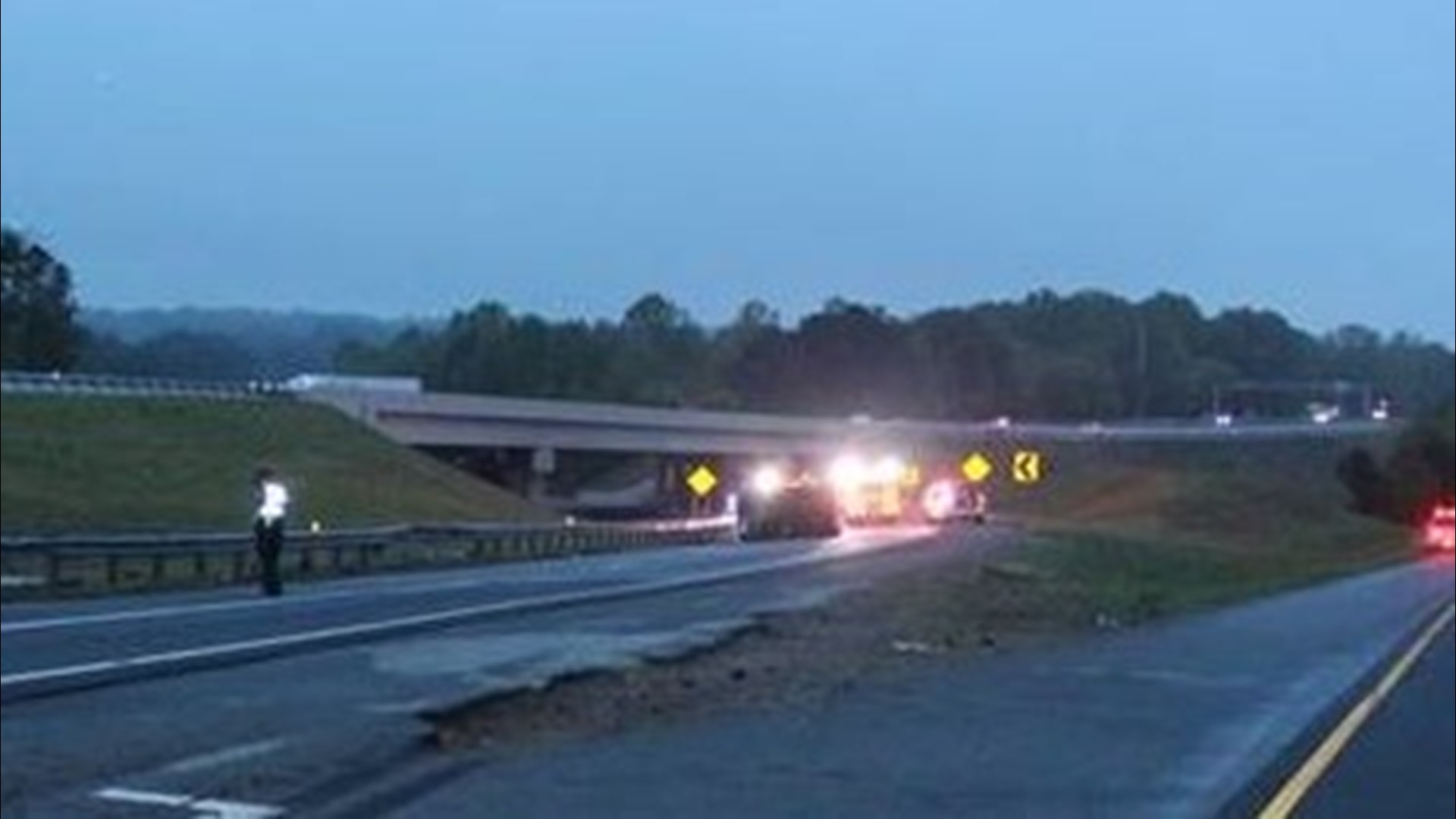 ATLANTA, Georgia — Mayor Keisha Lance Bottoms announced a new initiative on Wednesday that will add 10,000 new lights to Atlanta's streets to help cut down on crimes and traffic crashes.

It's part of an initiative called "One Atlanta—Light Up the Night” and the plan follows a six-month evaluation from the City of Atlanta's Department of Transportation and a team of engineering students at Georgia Tech.

According to a release from the city, the team analyzed where Atlanta needed the most additional lighting based on its crime and crash rates, and took into consideration pre-existing lighting.

With the help of the evaluation, all of the city's street corners will receive more lighting. The team's study revealed southwest Atlanta's streetlights were underinvested.

The team also estimated that crime could potentially go down as much as 20 percent in neighborhoods where streetlights are added, the release stated.

"The addition of thousands of lights on our streets will continue our priority to keep our communities safe,” Mayor Bottoms said. "This is not only an investment in Atlanta’s infrastructure—this is an investment in public safety.”

Previously, Atlanta had a lack of street lights on interstate ramps— particularly the ramp that connected Georgia 400 and I-85.