The port is expected to shift all that truck traffic to freight trains. 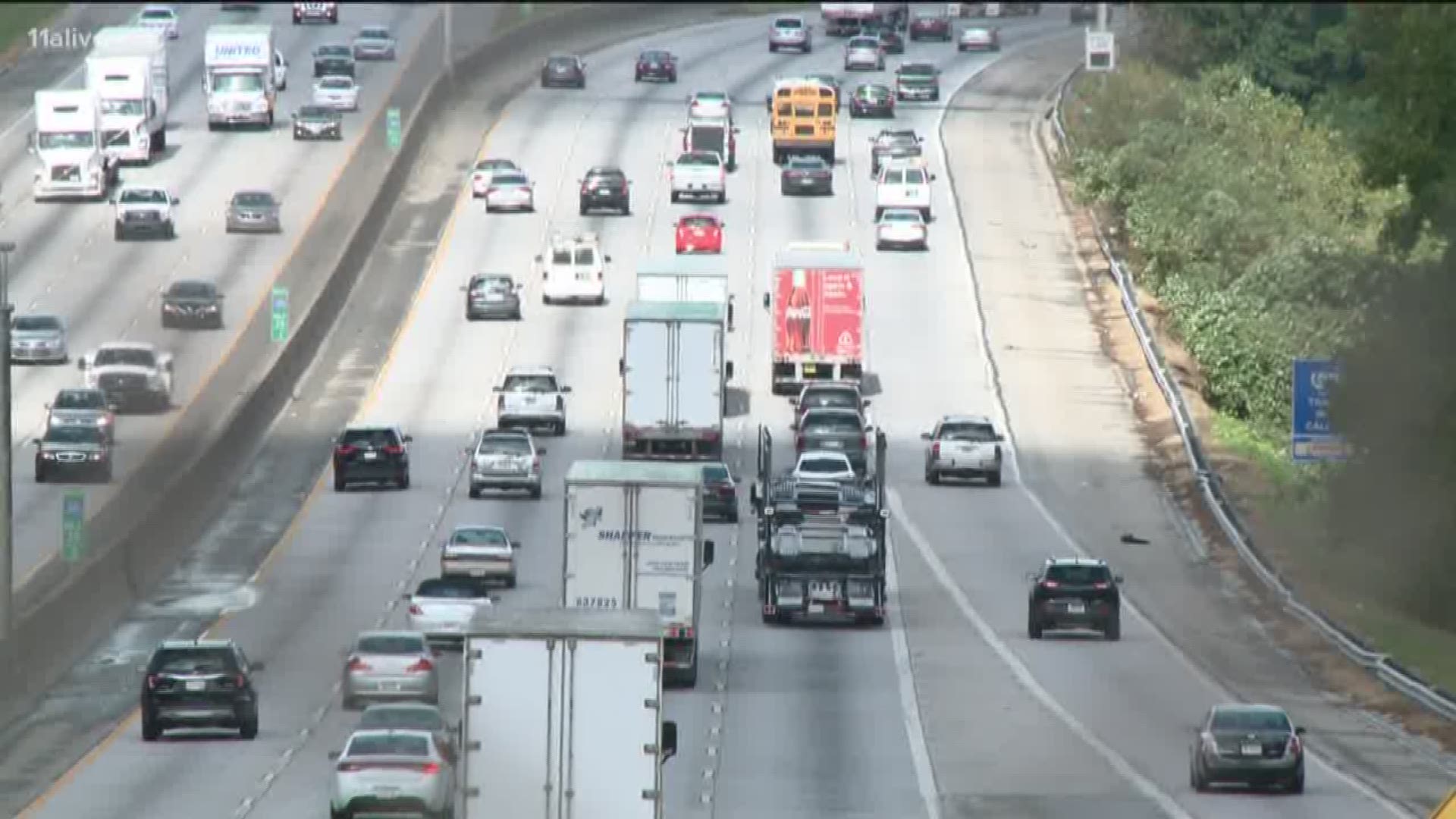 ATLANTA -- A new inland port opening next year will take 50,000 trucks off the road in Atlanta annually, according to the state Port Authority. The port is expected to shift all that truck traffic to freight trains.

Interstate 285 is designed to bear the weight of truck traffic around Atlanta, and passenger vehicles often feel it. "They get one (truck) on each side (of my car) and it’s a little bit too much," said Robin Moon, a DeKalb County resident.

"A 15-minute trip takes 40 minutes because of tractor-trailers," said Karl Douglas of Stockbridge, gassing up at a QuikTrip in DeKalb County. Just south of I-285 near Stockbridge, truck traffic jumped 15 percent from 2006 to 2013, the last year data was available, according to the Georgia Department of Transportation.

But the state is hoping that a new port facility under construction near Chatsworth will at least slow the growth of truck traffic around Atlanta.

The Port of Savannah dispatches thousands of trucks throughout the state. Many of them use highways connecting Savannah to Atlanta and points north. The new port is expected to divert much of that truck traffic by sending freight on railroad lines from Savannah, through Atlanta and on to Chatsworth.

State officials say that freight will get dispatched by truck from Chatsworth, eliminating 50,000 trucks per year from Atlanta’s highways. Do the math, it comes to about six fewer trucks per hour on Atlanta highways.

Motorists we talked with say anything that eases the presence of trucks can only help, especially with traffic generally trending upward anyway. 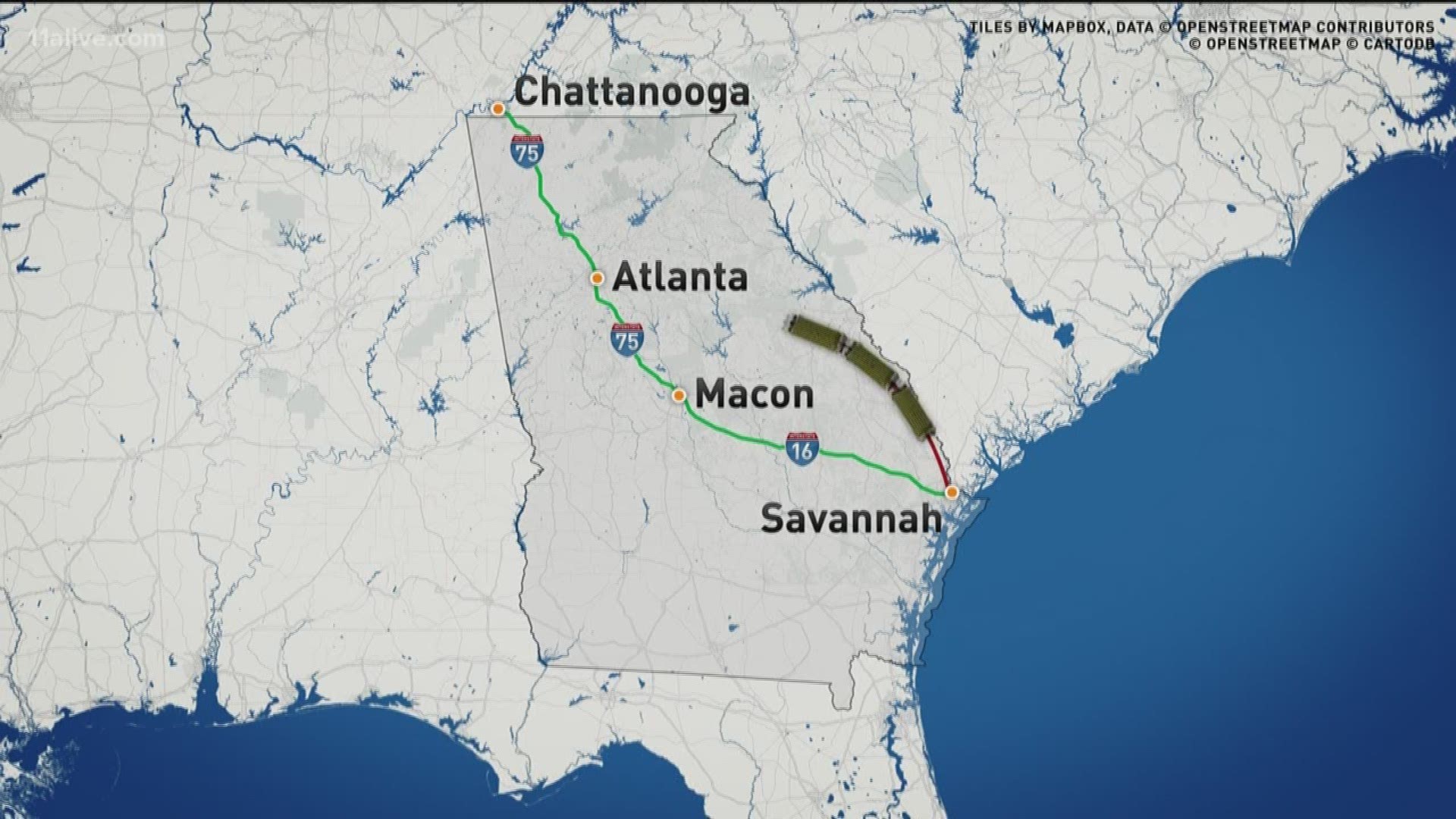