Brandon Ross is also being charged with furnishing alcohol to a minor and enticing a child for indecent purposes. 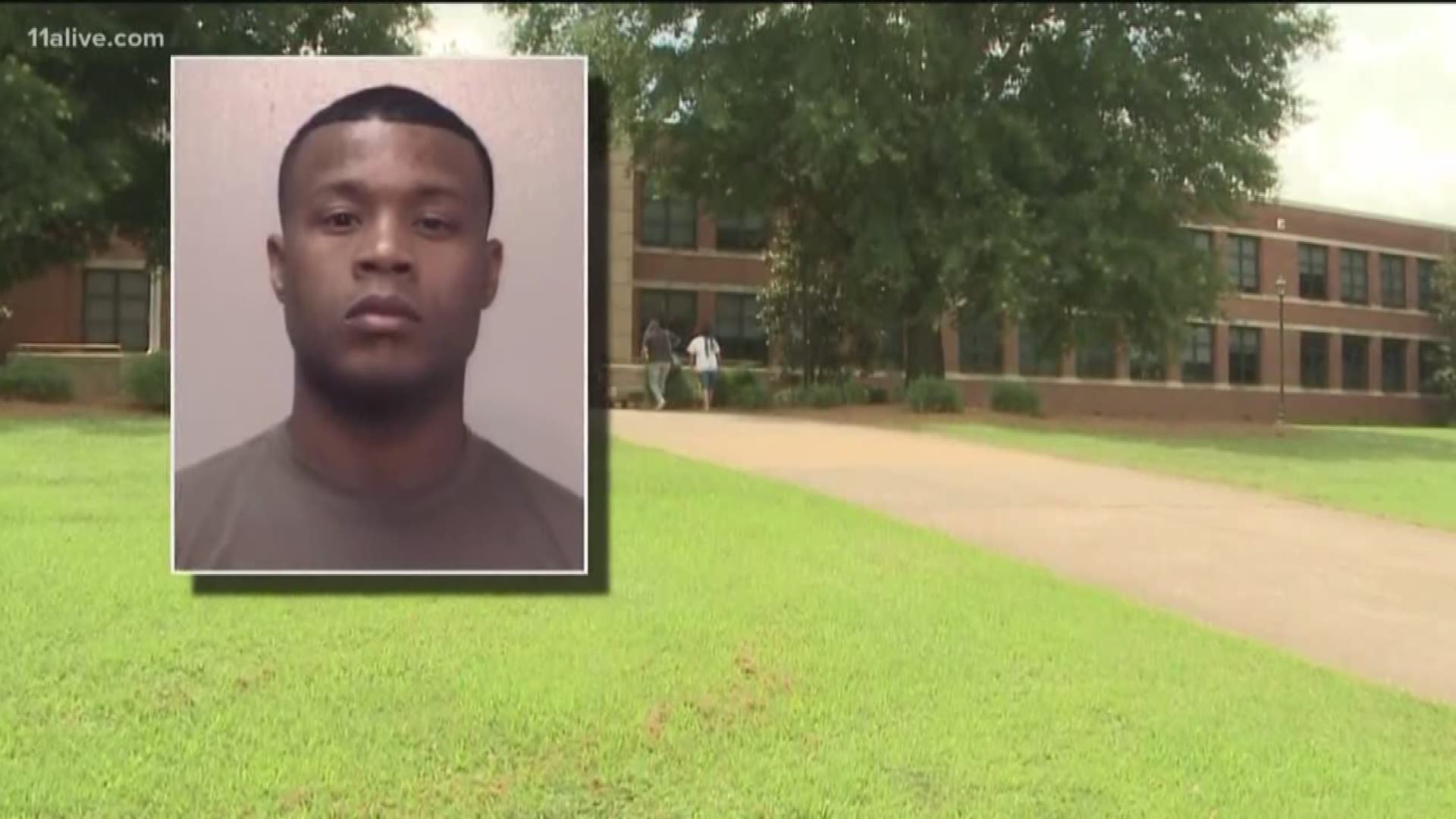 NEWNAN, Ga. -- An Army recruiter is facing multiple charges, including rape and child molestation, on allegations he had sexual relations with a girl under age 16.

U.S. Army Staff Sergeant Brandon Miles Ross, 26, is also charged with furnishing alcohol to a minor and enticing a child for indecent purposes.

Police said the girl, a 15-year old Newnan High School student, was in the lunchroom, where she met Ross, who was there as a recruiter, signing up students.

Police say the girl filled out a form and wrote down her phone number, and later that day Ross contacted her.

Police say she told Ross, who is 26, that she is only 15, but he invited her to his apartment in Newnan, where, police say, they had sex, two nights in a row.

It wasn’t until two months later when she told her high school counselor, saying she had been afraid to tell anyone.

“She didn’t want anybody to get in trouble, and she did not want her grandparents, who are her guardians, to know about the situation,” said Det. Sgt. Greg VanSant of the Newnan police department.

VanSant said Ross is denying the accusations, but that the victim "was able to describe the inside of the residence,” right down to every detail, including the liquor in Ross' kitchen that he allegedly served her.

Police said the second time she was at his apartment, she spent the night there. The next morning, police say, he drove her to school, and dropped her off there.

But while he was on the way there, with her in the car, the victim said Ross was on the phone with someone else, who she thought was another Newnan High student, apparently trying to get together with her, but she was telling him she already had a boyfriend.

Whatever happens to Ross in this case, police said he is also facing a military court martial. Ross is being held without bond at the Coweta County jail.