Her body was transported back to Marietta. The firefighters stood in salute as she was returned home Tuesday afternoon. 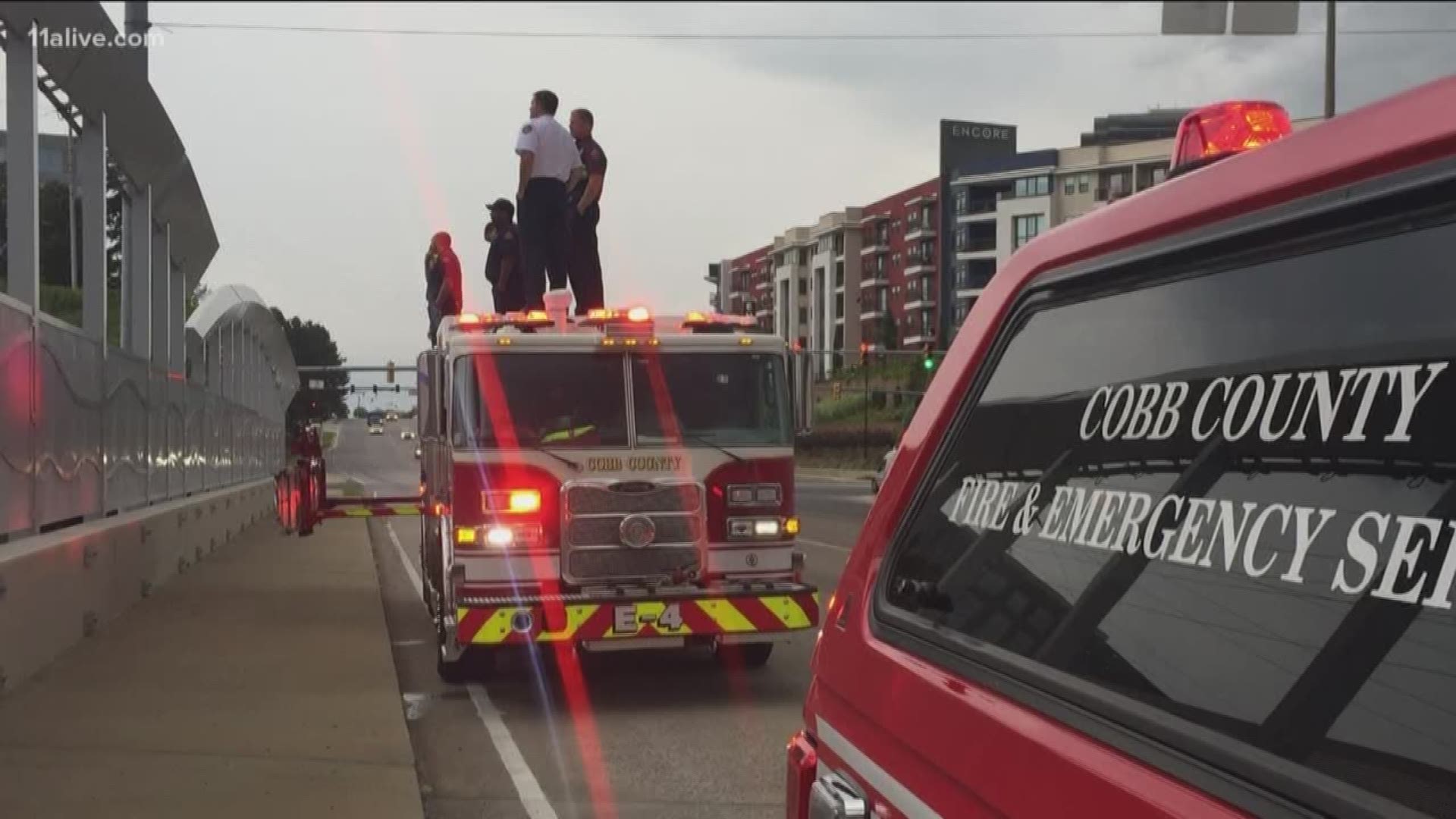 COBB COUNTY, Ga. -- Firefighters paid tribute to the 40-year-old Newnan woman who drowned while on a Florida vacation.

Cobb County officials tell 11Alive Carrie Cochran was a paramedic, and on Tuesday her body was transported back to Marietta. The firefighters stood in salute as she was returned home.

Cochran was vacationing with others at Panama City Beach when the incident occurred. Investigators believe she passed out in the water after jumping from a boat.

A friend who was with Cochran told police he heard her yelling that she couldn't swim any longer and was unable to pull herself up the ladder and back onto the boat.

They tried to get her back aboard, but it was too late.