Both victims are expected to survive, police said. 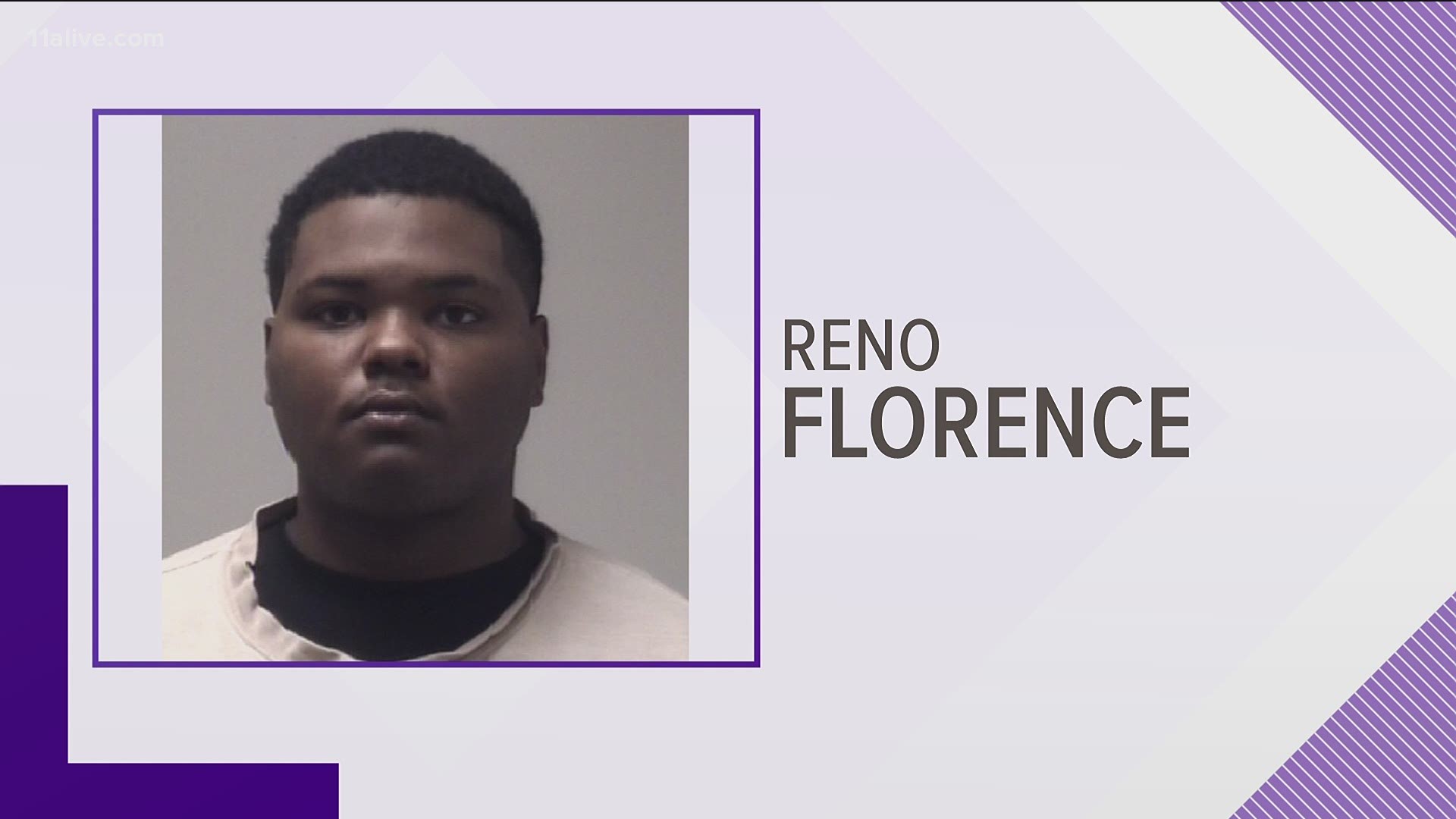 NEWNAN, Ga. — Police say a person is in custody after a shooting in Newnan on Thursday.

Fire officials who responded to the shooting along with police said the shooting happened in the area of Neal Street. Police said on Thursday that two people were involved, one of whom was shot and taken to an area hospital. The other person was in Newnan Police Department custody.

However, on Friday in an update, police said two victims - a man and a woman - were hurt inside of a home.

"Emergency medical aid was rendered to both victims on the scene before the female victim was transported via air ambulance to an Atlanta area hospital for treatment," police said in a news release. "Both victims are expected to survive."

The suspect, 20-year-old Reno Deonta Florence was taken into custody near the scene. Florence is charged with two counts of aggravated assault, according to police.

Map views show Neal Street to be a residential route connecting Lovelace and W. Washington streets on the west side of Newnan.

The Newnan Police Department is asking anyone with information to contact Sgt. Chris Robinson at 770-254-2355 ext. 155.