Boaters, two children, and a friend that was with her all tried to save the woman but were unsuccessful. 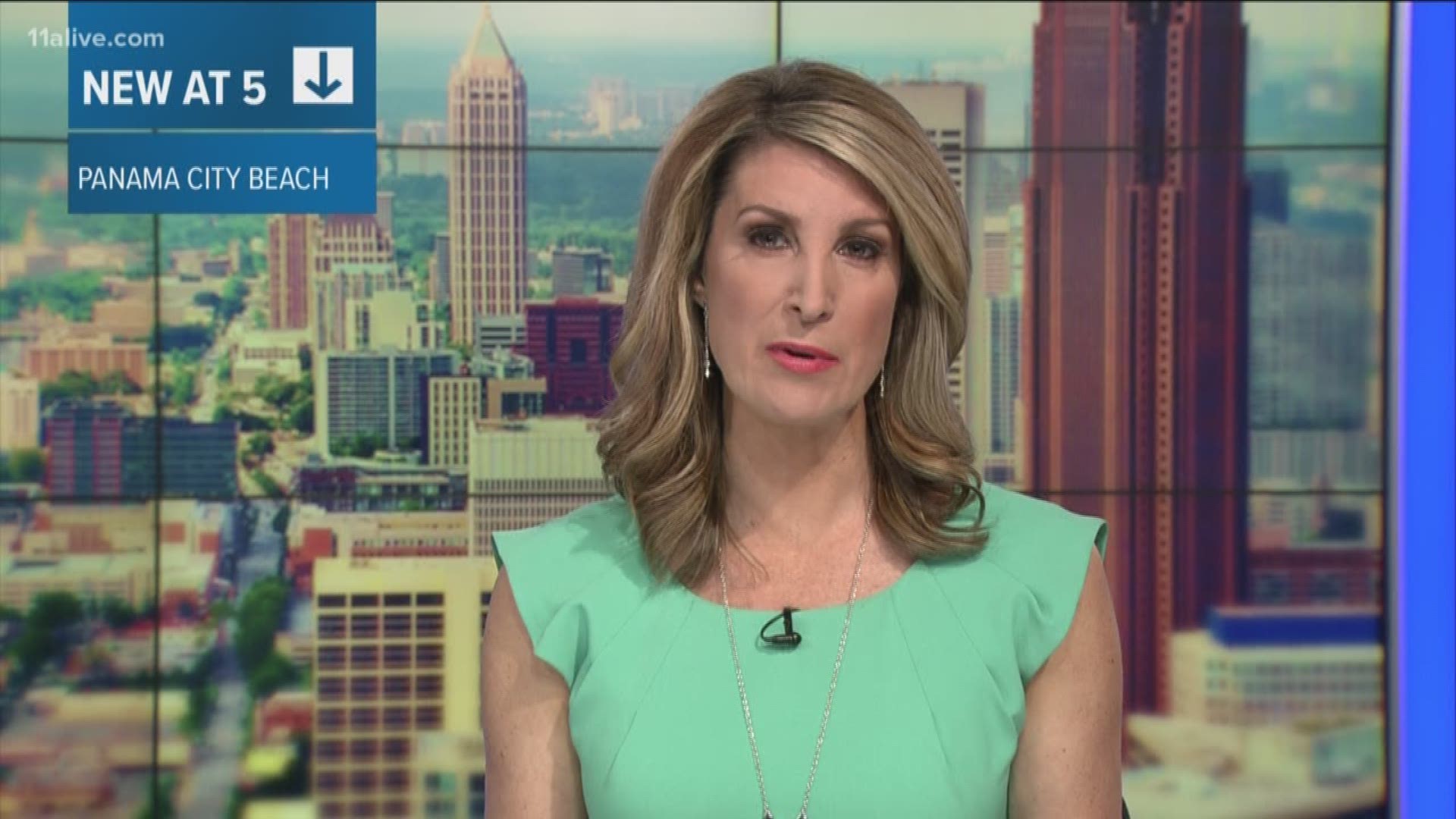 PANAMA CITY BEACH, Fla. -- A metro Atlanta community is in mourning after a vacation excursion turned deadly for a local woman.

Bay County authorities confirmed that 40-year-old Carrie Cochran of Newnan, Georgia drowned on Friday during an outing with two children and a friend. Her friend told investigators that he and Cochran rented a pontoon boat and had dropped anchor near St. Andrew Park when the two adults got out to swim.

The friend was swimming to shore when he told police he heard Cochran yelling that she couldn't swim any longer and was unable to pull herself up the latter and back onto the boat. 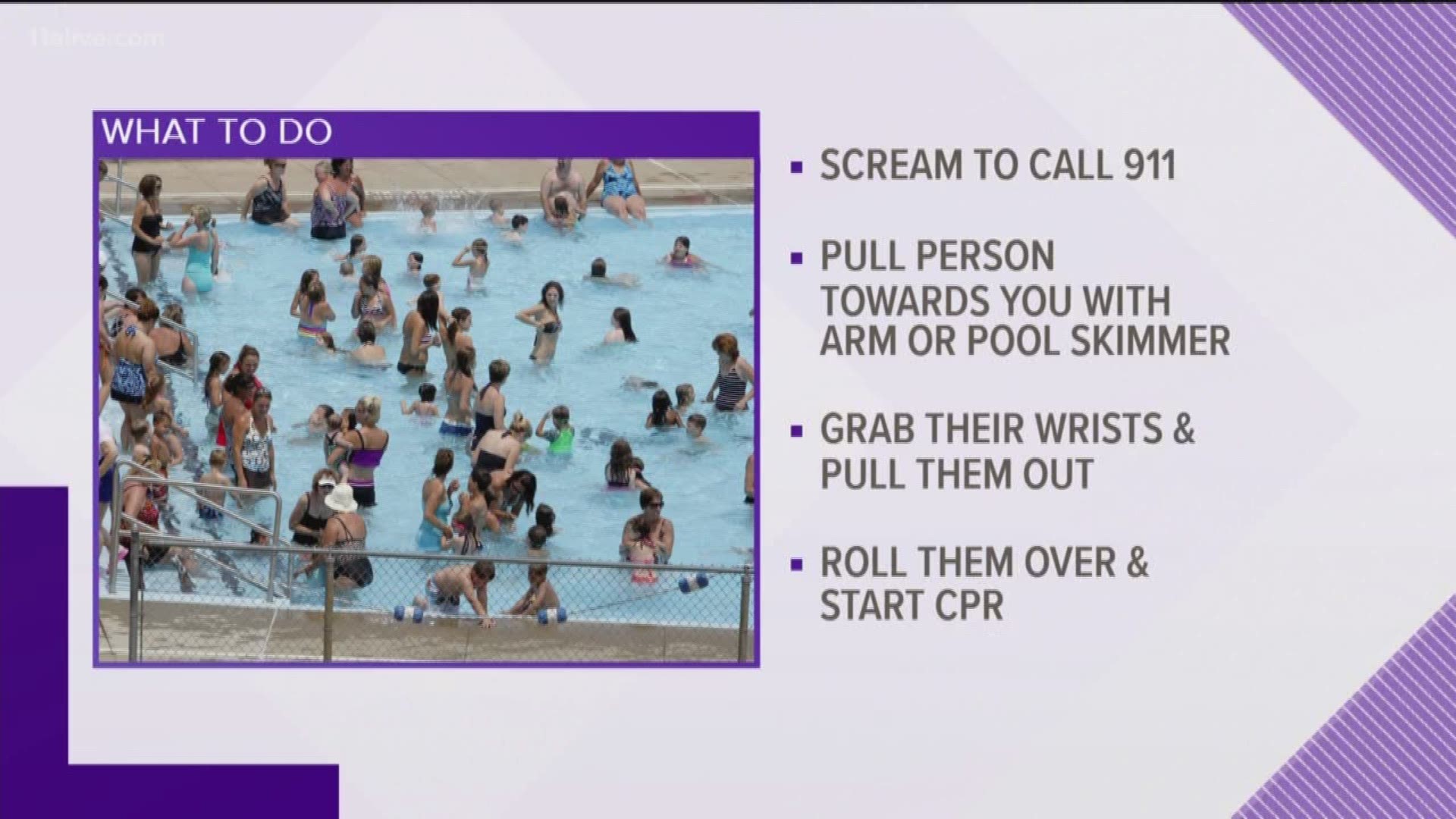 The two kids on the boat were unable to help her back aboard so the friend rushed back. Several nearby boaters also moved in to help but it was too late.

Investigators believe Cochran had passed out in the water and, despite being rushed back to awaiting paramedics, she was pronounced dead at a local hospital.