A Change.org petition has been started, urging the city not to allow the rally. 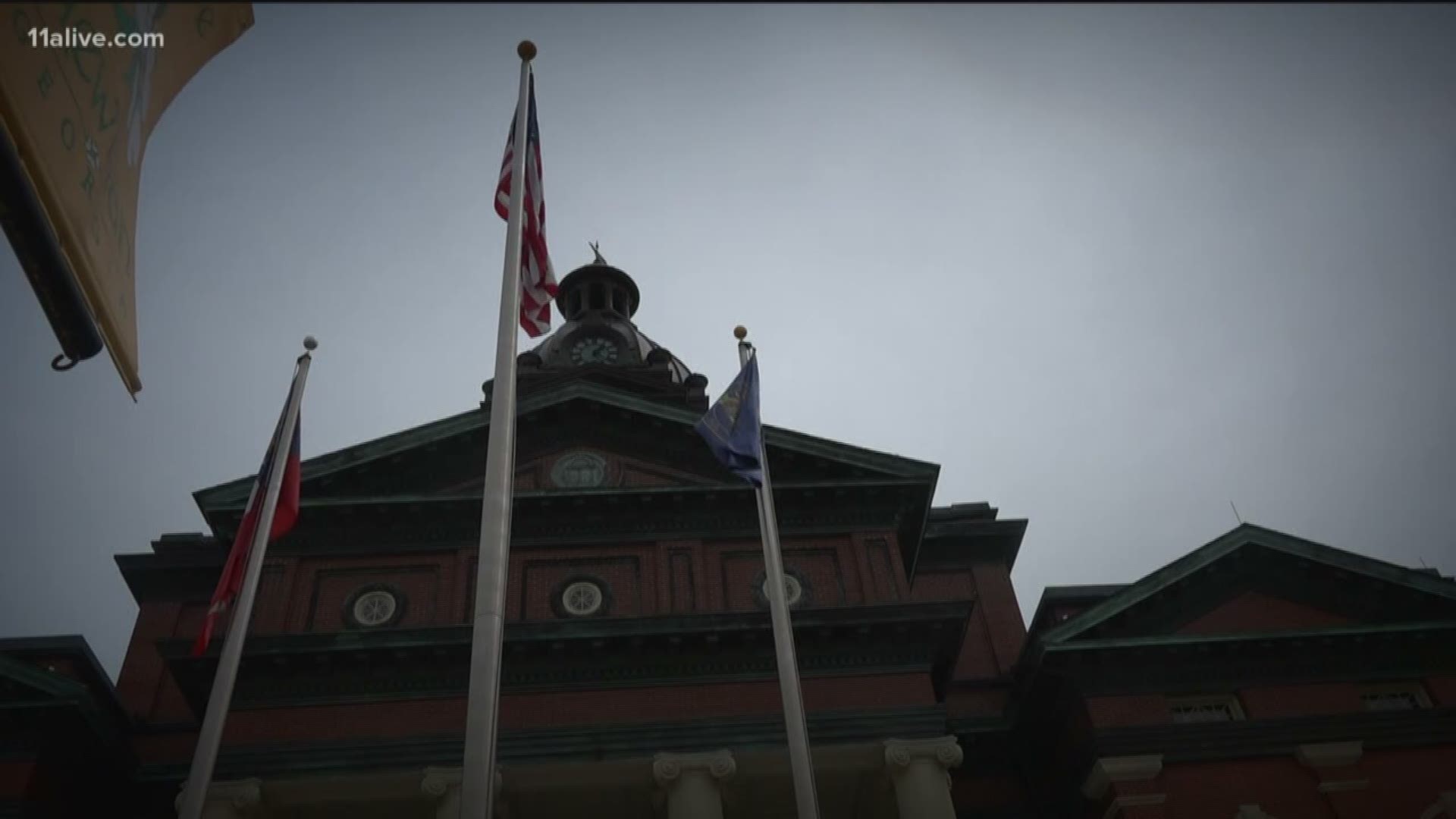 NEWNAN, Ga. - Police are making preparations for a planned neo-Nazi rally on April 21, while opponents are urging the city to prohibit the gathering and local business owners are worried sick about potential damage.

The National Socialist Movement has received a permit to hold the rally from 3 to 5 pm in Greenville Street Park. The permit cost $50.

“We are working with other local, state and federal agencies in an effort to ensure the safety of all those involved,” said Mark Cooper, deputy chief of police. “Our strategies are planned to reduce the chance of physical altercations and minimize the risk of personal injury or property damage.

“Our goal is to protect the First Amendment rights of all citizens and visitors to Newnan.”

Meanwhile, a Change.org petition has been started by a local high school student, Rachel Cox, and an Antifa group is planning a counter-protest at the same time.

"Hosting a white nationalist group is toxic for everyone involved," the petition said. "We cannot be the city that allows hatred and discrimination, especially when roughly 47% of the population is nonwhite.

"Having the rally will only make Newnan seem unwelcoming and hateful."

The planned rally is causing anxiety among some local citizens and business owners, some of whom plan to close their doors that day because they're worried about damages and violence.

Saturday is the busiest day of the week at Leaf and Bean, but the store is closing at 10 am on April 21.

But the rally permit is legal, and she's not sure anything can be done to stop it.

"I can't believe it's 2018 and we're still here, with white supremacy rallies, especially on the anniversary of Dr. King's assassination, I just can't believe that that's where we are in America," she said.

Police are asking people who are not directly involved in the event to avoid the area. Road closures and detours will be in place “to help keep the peace between groups that may have opposing views on political issues.

“The city of Newnan, the Newnan police department and other agencies involved do not support any one political view or group,” Cooper said. “Rather, we support the Constitution of the United States of America, the rights of our citizens and visitors and are sworn to protect the lawful expression of those rights.” 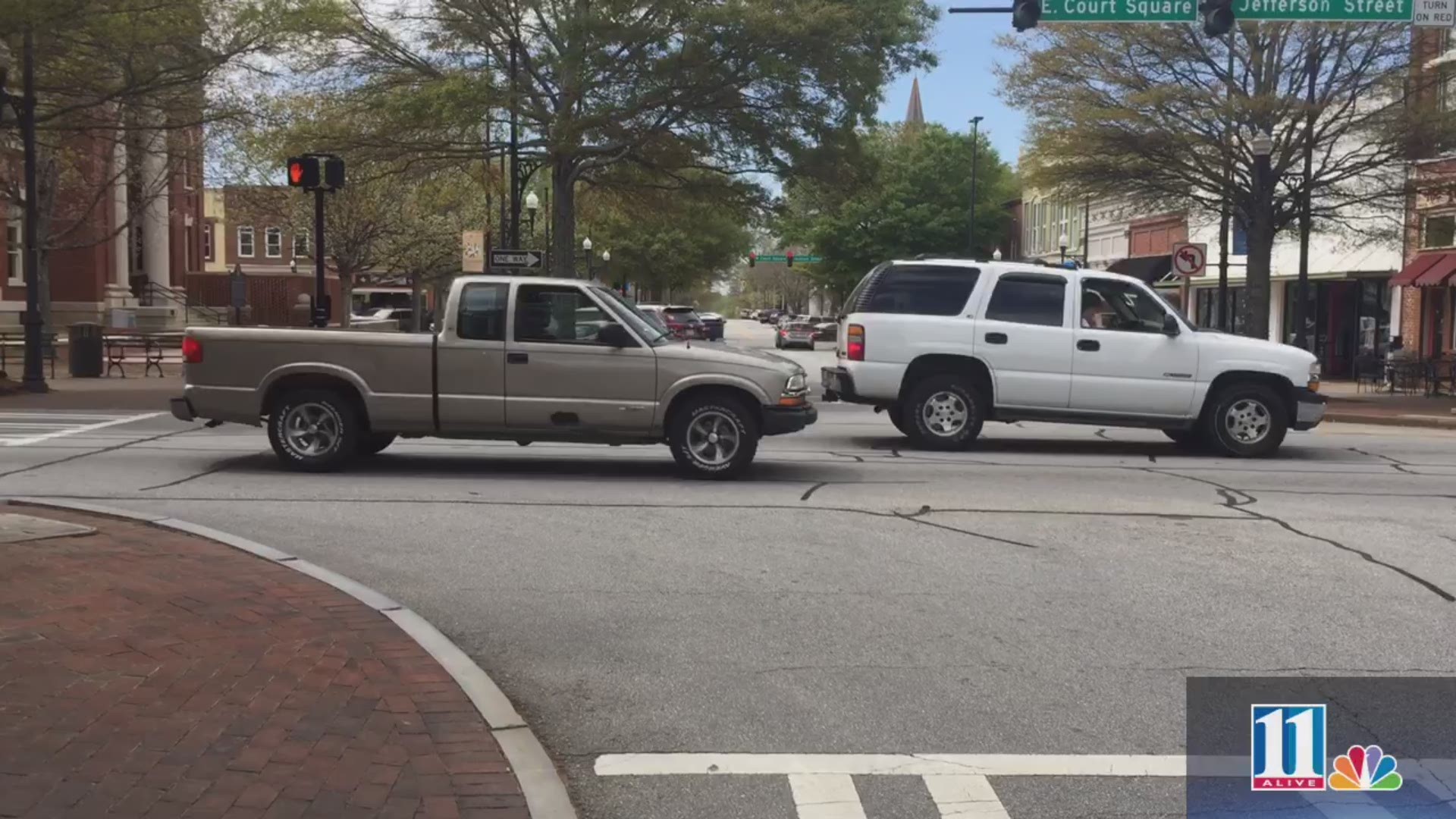 In a safety plan released to business owners, police say they'll set up 100-gallon water barriers to keep the two groups apart, and they're calling in other agencies across the state to help keep the day safe.

But that comes at a cost.

In a letter to Newnan Mayor Keith Brady, one resident said, "We do not want our city's resources to be spent on its potential destruction nor the businesses who will suffer financial losses.

"As a U.S. Army veteran I am appalled the good city of Newnan would allow a Nazi rally in their nice town," the letter said. "What message does this send to our community? Let this anniversary of the death of Dr. King remind you what happens when hate is spread. As he wrote, “Where do we go from here, chaos or community?” 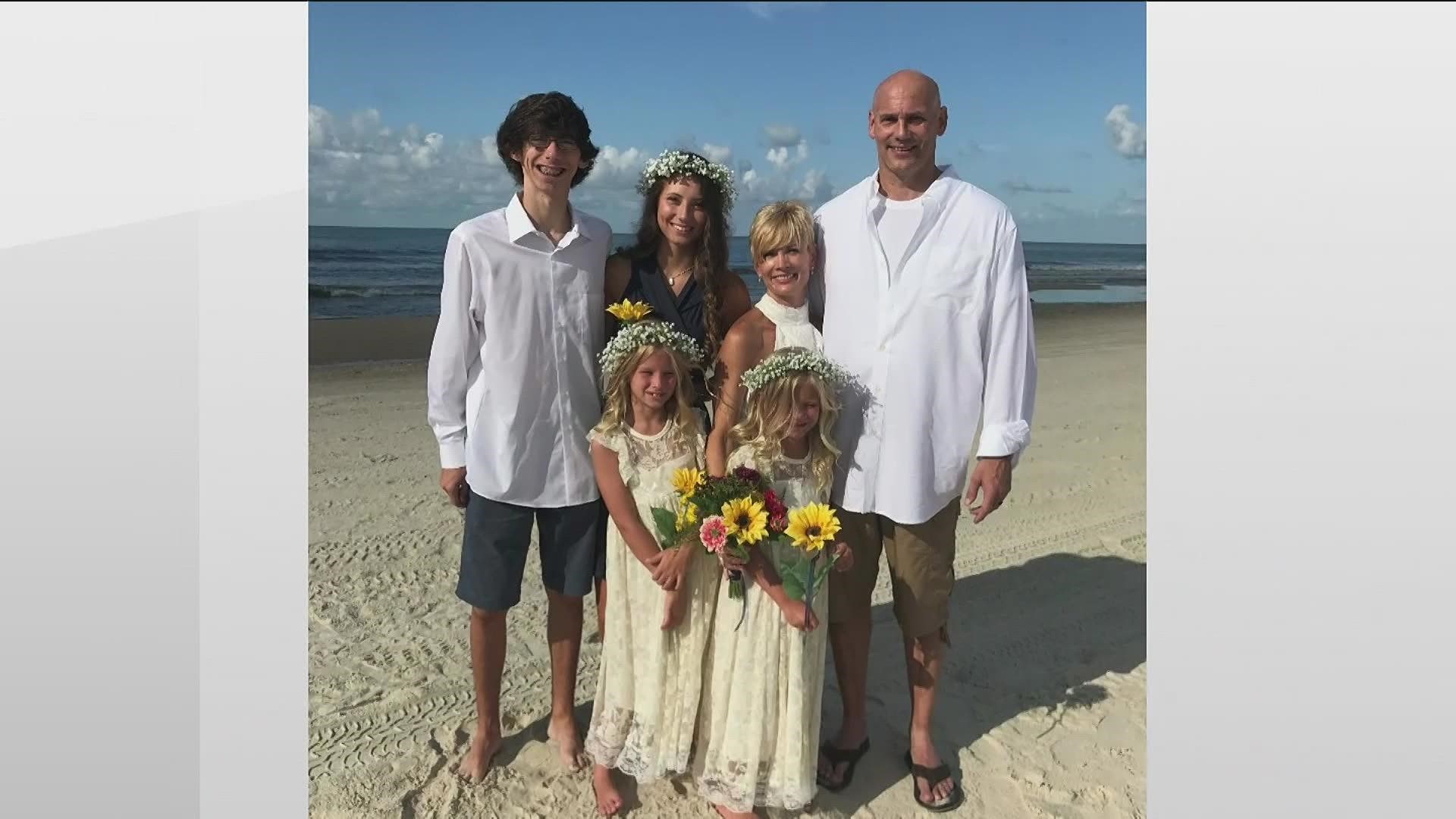