Reps. Ken Buck and Scott Tipton allege the popular app could make it easier for the Chinese government to spy on the U.S. 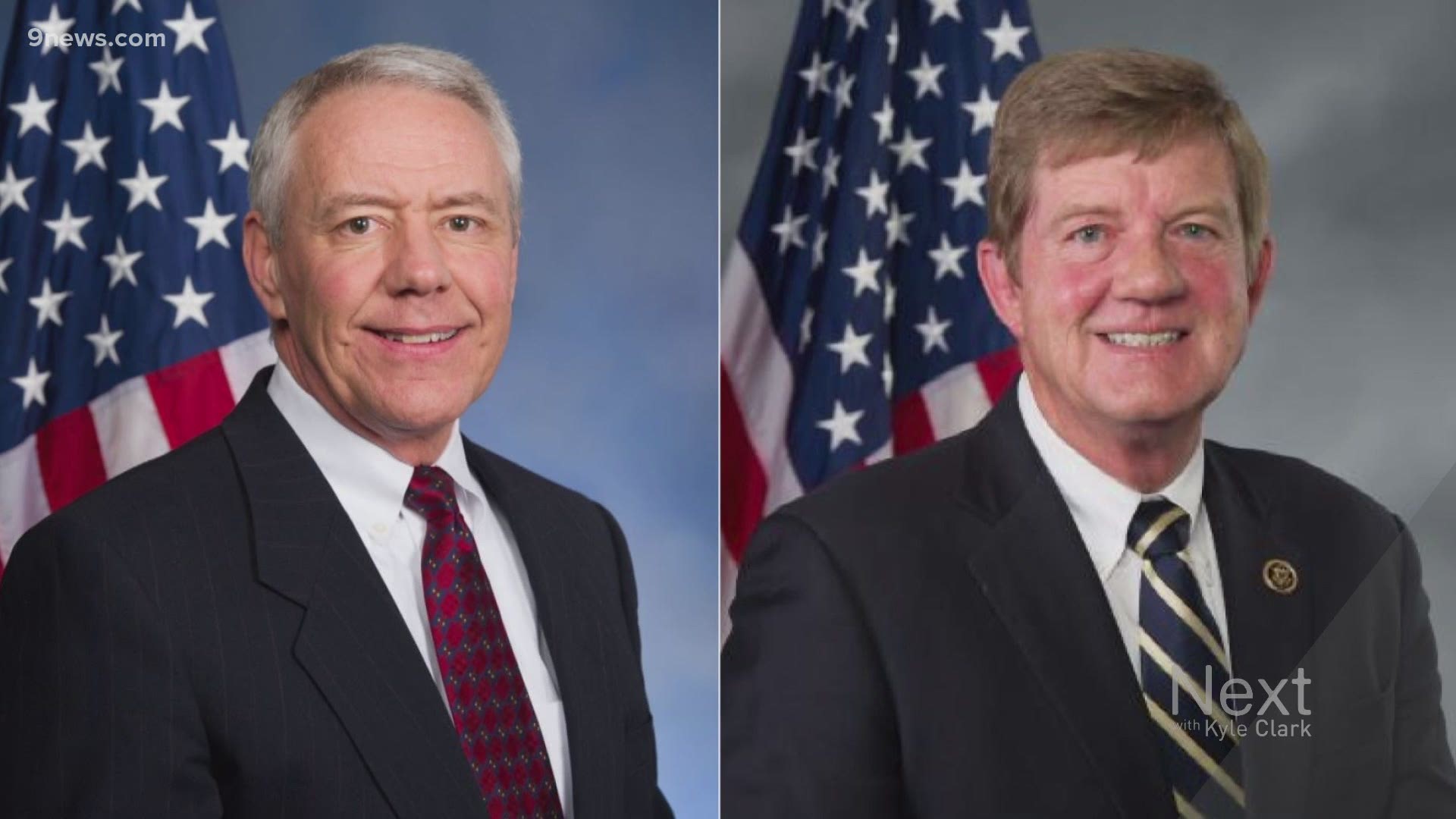 DENVER — Two Colorado congressman are co-sponsoring legislation to ban downloading the TikTok app onto government devices, and it’s not to prevent a congressman from becoming a living embodiment of the “how do you do, fellow kids?” meme.

Instead, Reps. Ken Buck and Scott Tipton allege that the relationship between the popular app’s parent company and the Chinese communist party has “risen red flags for intelligence agencies and Congress,” according to a news release.

The U.S. military banned TikTok from its devices last year, and a bipartisan group in Congress has asked for a national security investigation into the app.

“Now, the US intelligence community continues to investigate TikTok amidst reports that the company is transferring sensitive information from US users to the Chinese Government,” a statement from Tipton reads. “It is critically important that this app not be allowed on government devices where it can provide an easy avenue for the CCP to spy. This bill is an important effort to keep Chinese intelligence out of American government and protect the national security interests of the American people.”

The text of the bill can be found here.

According to USA TODAY, TikTok has 65 million active users, including numerous celebrities. It is mainly popular with teens, but there are now users of all age groups.

SUGGESTED VIDEOS | Next with Kyle Clark