During the summer, Budweiser announced a promotion in the Greater Cleveland area, touting the arrival of many 'Victory Fridges' in Ohio bars. 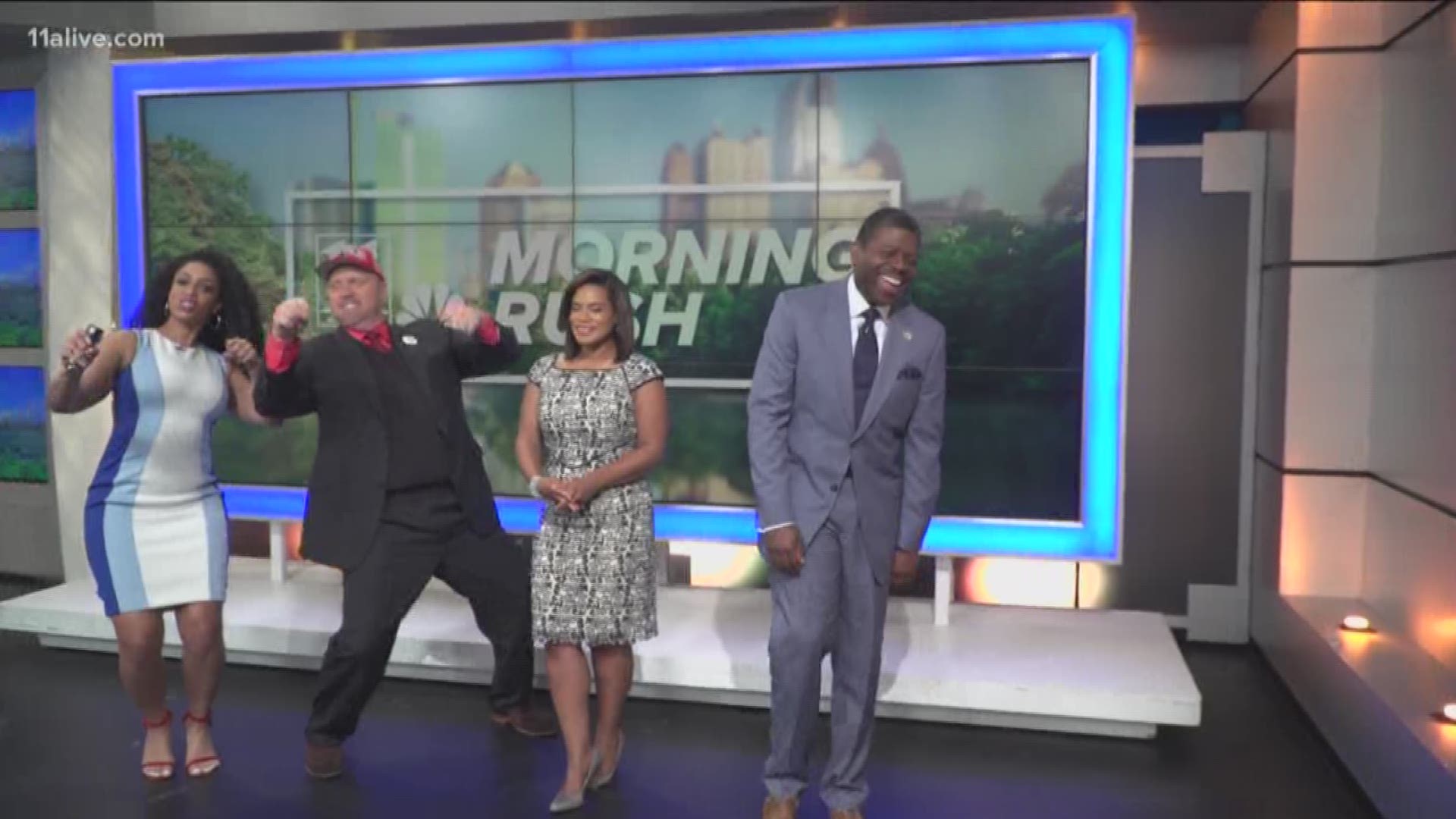 ATLANTA–The Cleveland Browns, who became the second 0-16 team in NFL history last year, didn't lose their season opener on Sunday, settling for a 21-all tie against the hated Pittsburgh Steelers.

Typically in Atlanta, this wouldn't be a major news story, since the Falcons have no long-standing rivalry with the Browns ... or the city of Cleveland.

(Minus the Braves' World Series triumph in 1995, knocking off the vaunted Indians in six games.)

However, this Browns-Steelers clash–which comically ended with Cleveland missing an eminently doable field-goal attempt in overtime–has a national-debate angle to it, thanks to one of America's great pastimes: Beer.

Cleveland. You fought hard. Unfortunately, the #BrownsVictoryFridge only opens with a W. But after that game, we doubt they'll stay locked for long.

During the summer, Budweiser announced a promotion in the Greater Cleveland area, touting the arrival of many 'Victory Fridges' in Ohio bars.

The promotional hook: Once the Browns score a win in 2018 ... the Victory Fridges would instantly unlock, thus providing free beer to willing adults at participating watering holes.

You want proof of this quirky, yet brilliant promotion? Check out these Browns fans staking out a Victory Fridge on Sunday (below), just seconds before the Browns attempted the game-winning kick in overtime (the Steelers blocked it).

Will the Victory Fridge open?! pic.twitter.com/p5GMCsTqlG

1) Given how the Browns have a 1-34-1 record in their last 36 games (dating back to December 2015), should Bud Light rename the 'Victory Fridges' to accommodate ties?

2) And if Bud Light sticks to the true meaning of victory fridges, should another beer company steal Budweiser's thunder with a similar promotion ... promising fridges that also unlock with ties?

What do you think, Atlanta?

And if a beer company were to create an Atlanta-themed marketing campaign around the Hawks, Braves or Falcons ... what would make for the most innovative promotion? 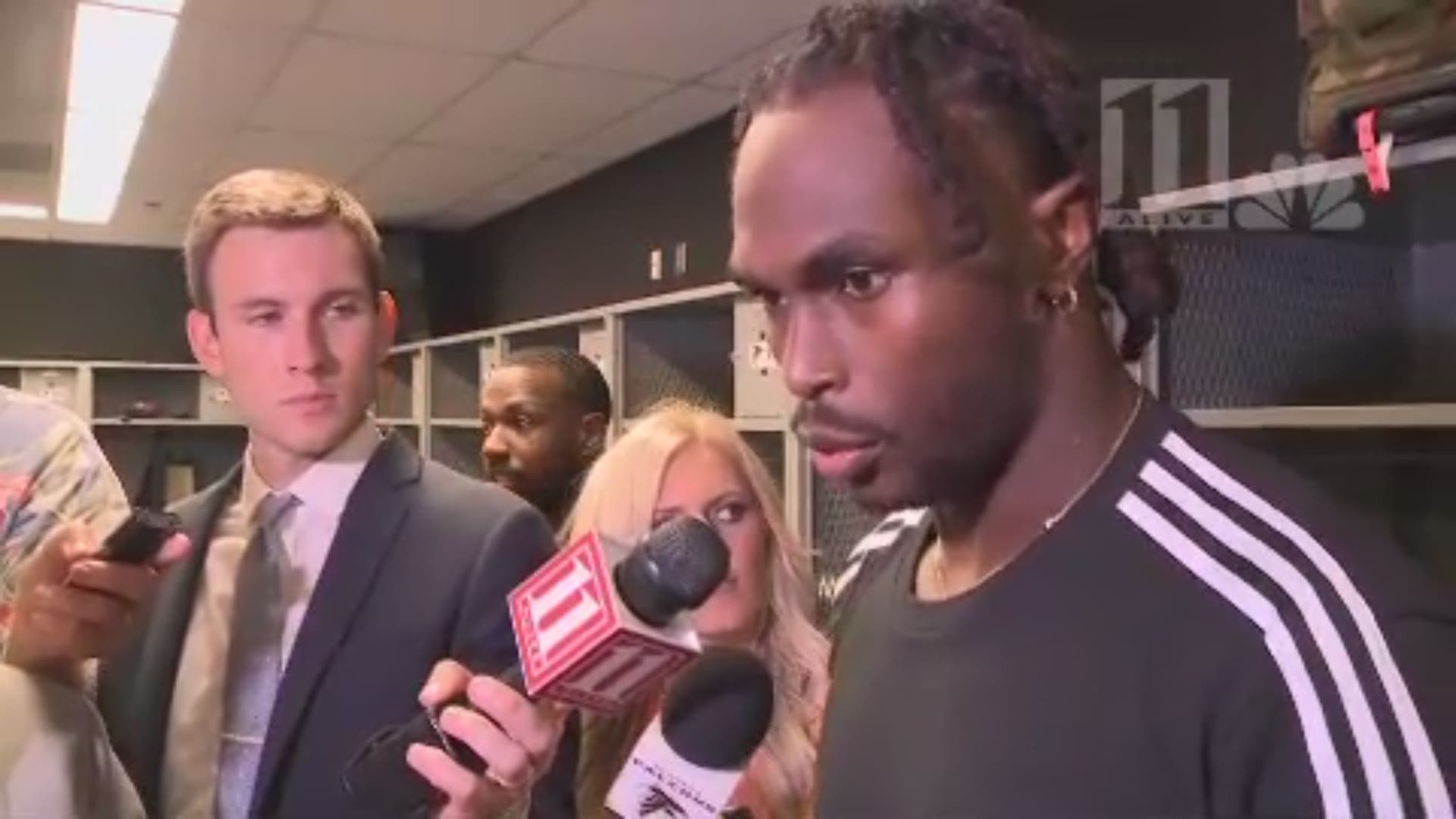