NICU Grandpa: 'It's been wonderful because it gives me something to do that has meaning to it.'

"It's been wonderful because it gives me something to do that has meaning to it." 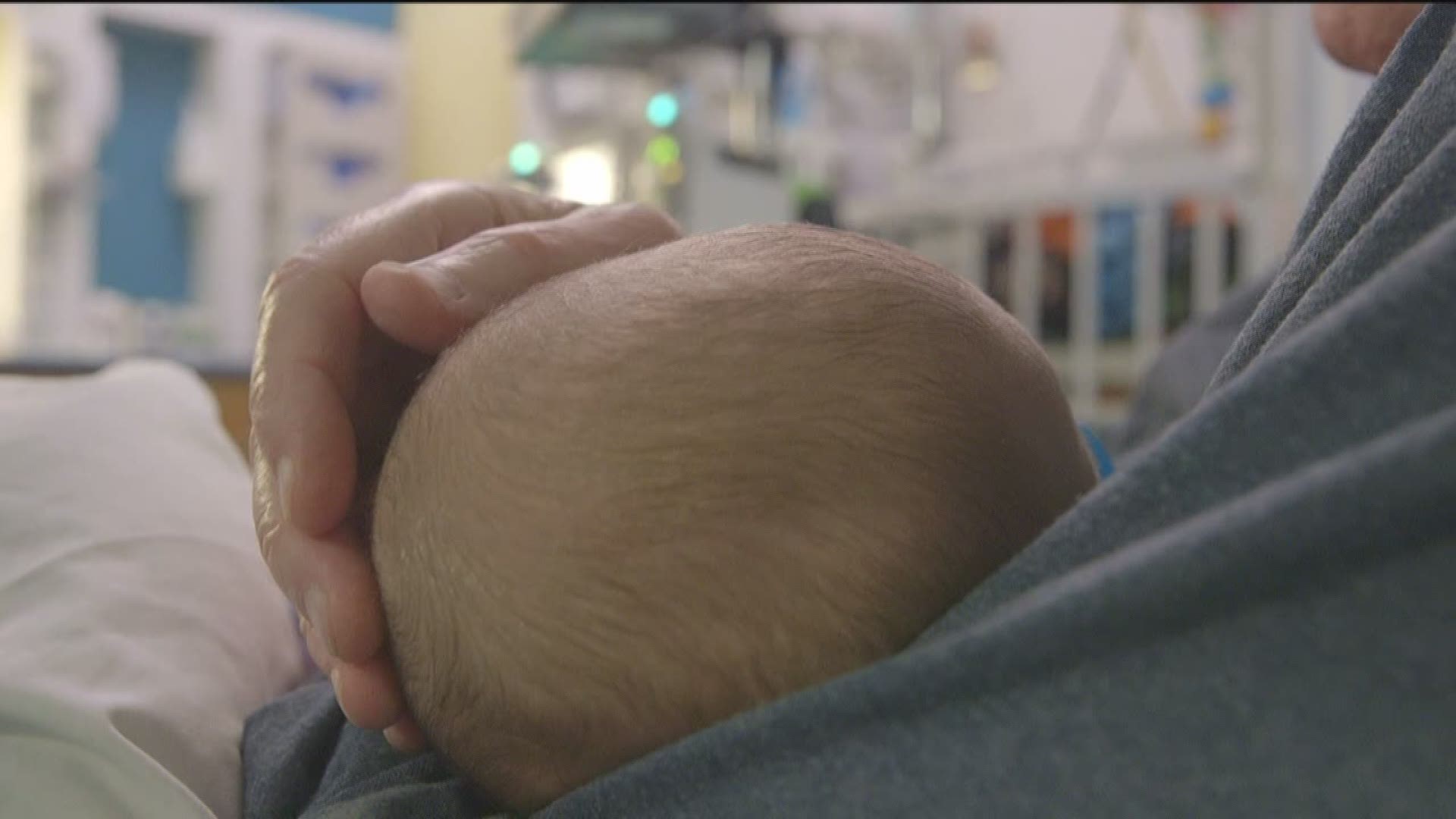 It's a story that's stolen thousands of hearts, a photo of the NICU Grandpa.

The Children's Healthcare volunteer cuddles the babies too small to leave the NICU. He talked to 11Alive's Kaitlyn Ross about why he loves it so much.

For the past 12 years David Deutchman has come every Tuesday and Thursday to hold, soothe, and love the tiniest babies at Children's Healthcare of Atlanta.

He says it's the best job he's ever had. He thinks he gets more out of his snuggle sessions with the Preemies at CHOA then they do, even if not everyone understands why he does it.

1 / 9
The Children's Healthcare volunteer cuddles the babies too small to leave the NICU. (Kenny Hamilton - CHOA)

"Some of my guy friends, they ask me what I do here. And I say, 'well, I hold babies. I get puked on, I get peed on,' and they say why would you do that?! Some people just don't understand the kind of reward you would get from holding a baby like this," Deutchman said.

"It's been wonderful because it gives me something to do that has meaning to it."

He quickly earned the nickname NICU grandpa for his easy demeanor and loving embrace.

This Tuesday he was cuddling Logan Brulette who was born at just 25 weeks old when Logan's Mom walked in.
"All my anxiety and everything was gone, and I was just filled with joy," MaryBeth Brulette said.

For the past six weeks, she's been driving two hours each way to see her little boy who was born at just 1 pound 15 ounces.

"Every morning I get here as soon as I can, but I'm always anxious that he's alone, and he's missing Mommy," she said.

Usually she finds him in an incubator at the NICU, but this week, she found him in NICU Grandpa's arms.
"When I saw Grandpa, I of course started crying. Because it was so precious and he was so cozy in his arms and Grandpa was just as happy as can be, as if it was his own grandchild," she said.

She had trouble finding the words to thank him and tell him how much what he does means to families with babies in the NICU.

"He comes and snuggles when mommies and daddies have to take showers or eat, or be with brothers and sisters," she said.

David says it just comes naturally to him and he treasures every minute he can spend with the babies in their young lives.

The reaction to the picture has just been amazing and a lot of the people who commented actually had their own children comforted by NICU Grandpa and talked about the difference his kindness and compassion made in their lives. 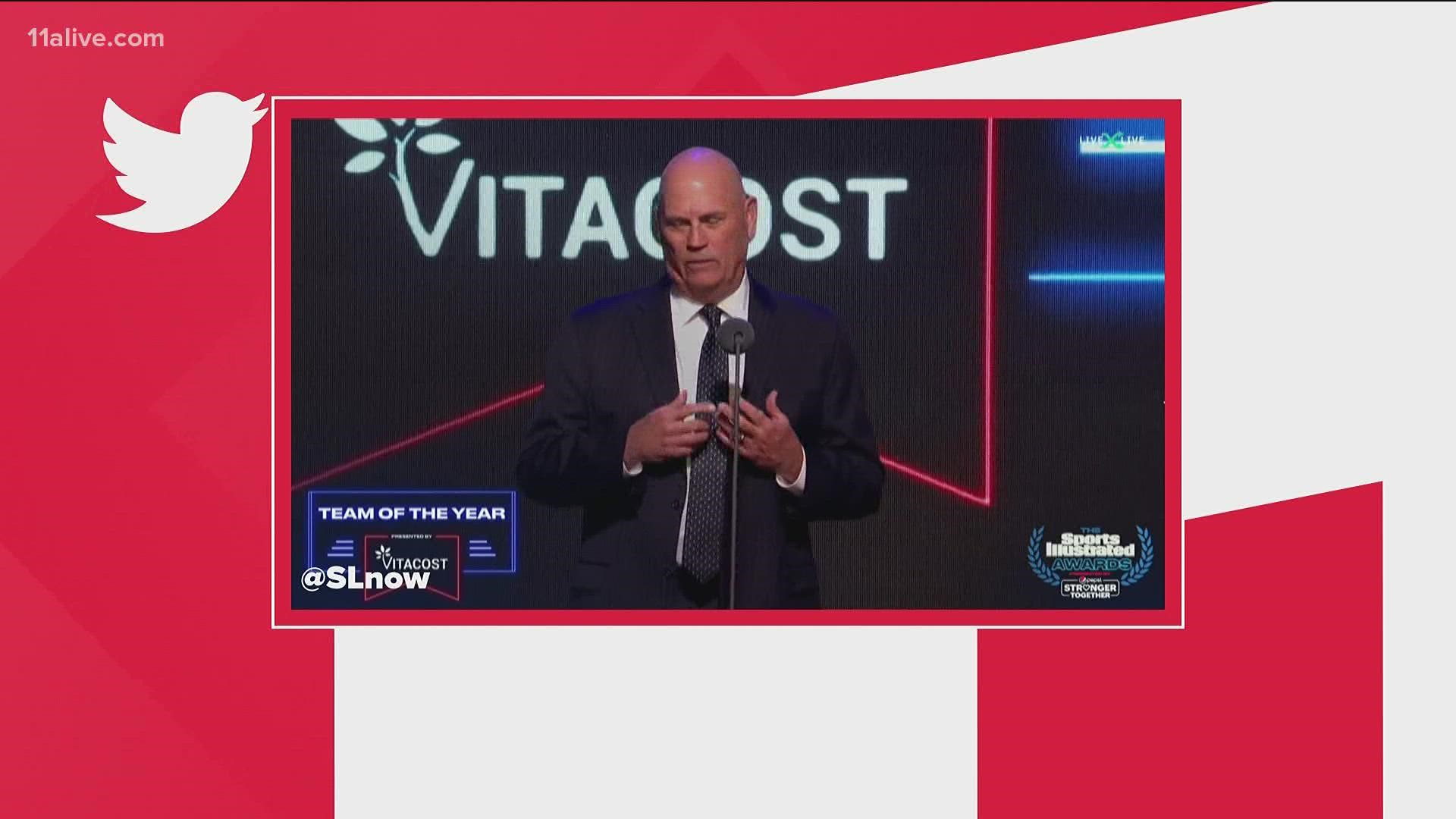