Investigators said the cause of the fire remains undetermined. 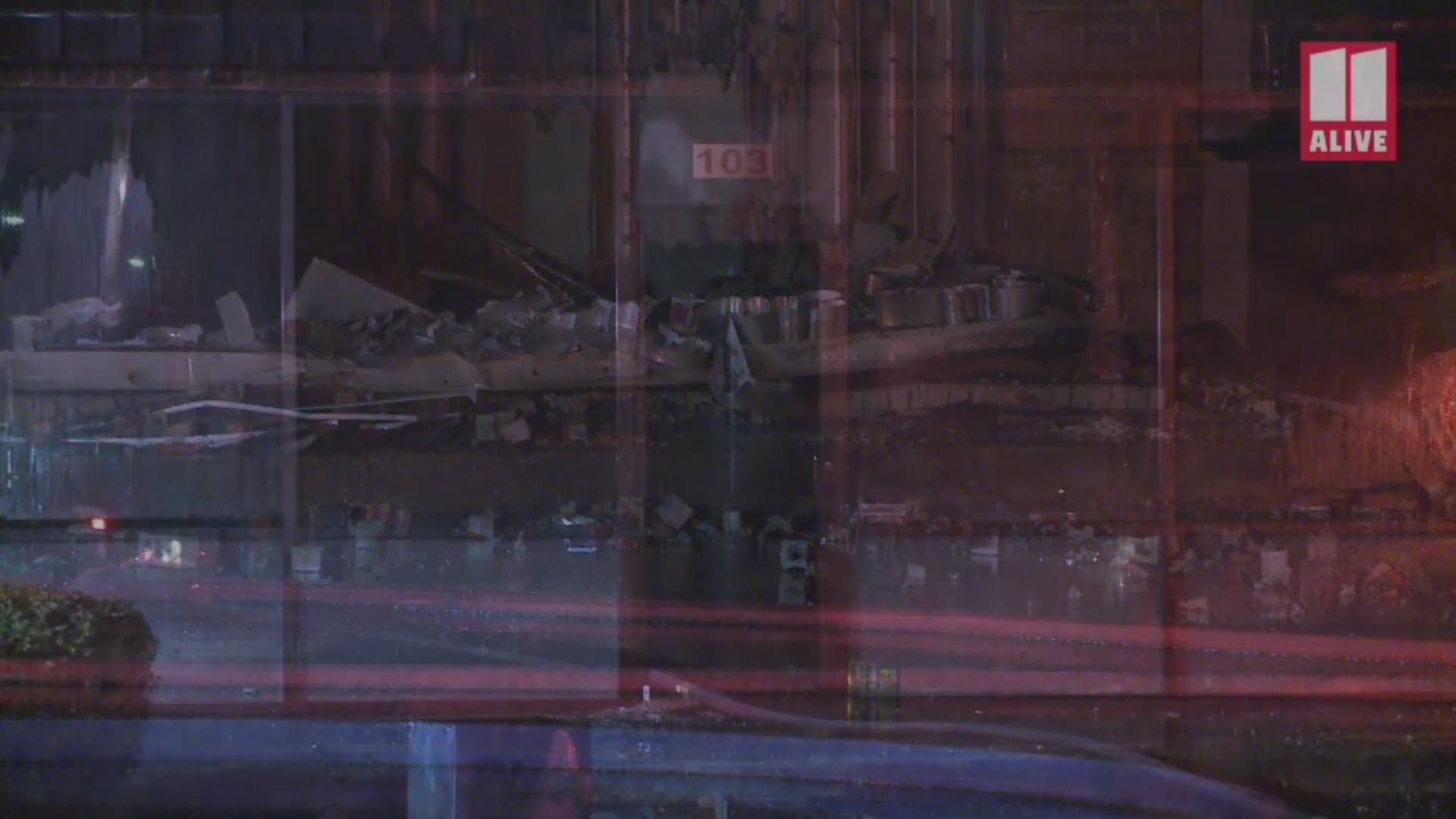 The officer was on a routine patrol and discovered smoke and flames coming from one of the suites in the strip plaza.

When crews arrived, they found a one-story commercial structure with smoke and flames erupting from a single suite in the middle of the strip plaza, according to Gwinnett Fire Lt. Justin Wilson.

Wilson said that flames had completely consumed the unit from front to back and broken through the roof before fire crews had arrived on the scene.

Crews immediately deployed attack hose lines to the units on either side of the unit that was burning in order to contain the blaze, he said.

Firefighters encountered heavy smoke, heat and fire inside the unit on the left side of the fire unit, while aerial ladders were used to begin pouring water on the fire from above, Wilson said.

Fire crews entering the unit to the right indicated they encountered smoke but no flames, he said.

The ladders were able to knock down the bulk of the fire, according to Wilson, so that hoses on the ground could be used to finish dowsing the blaze.

Positive pressure ventilation was used to remove smoke from the affected businesses and utilities were secured.

Wilson said there were a total of five businesses affected by the blaze:

Logan's Boutique was the original unit that caught on fire. It was completely destroyed.

Unique Tan was located to the left side and suffered extensive fire damage.

CrossFit Pure had residual smoke inside the business and was ventilated by fire crews, Wilson said.

He said the remaining businesses on the right-hand side of the strip plaza were undamaged by fire. The plaza does not have automatic sprinklers and the two businesses which were extensively damaged by fire did not have monitored fire alarm systems, Wilson said.

He said fire investigators were requested to respond to the scene to determine the origin and cause of the blaze. According to Wilson, investigators confirmed that the fire originated at Logan's Boutique and the cause remains undetermined and under active investigation. 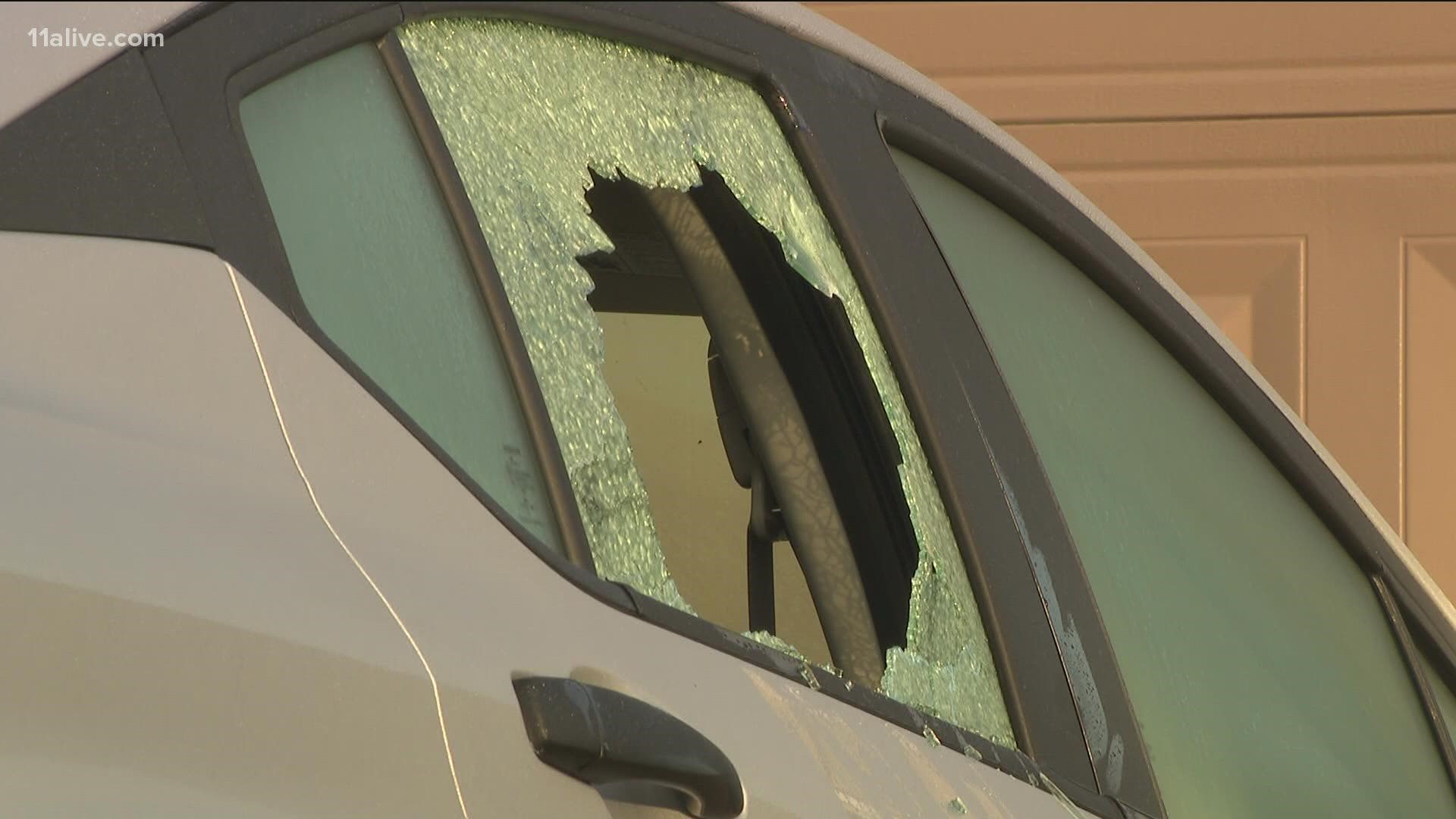 Police officer, 3 others killed in Clayton County | Here is what we know