Man with Down syndrome, recognized for working at same McDonald's for 27 years, dies

Chris Campbell, who worked at a McDonald's on Buford Highway, passed away on Tuesday morning. 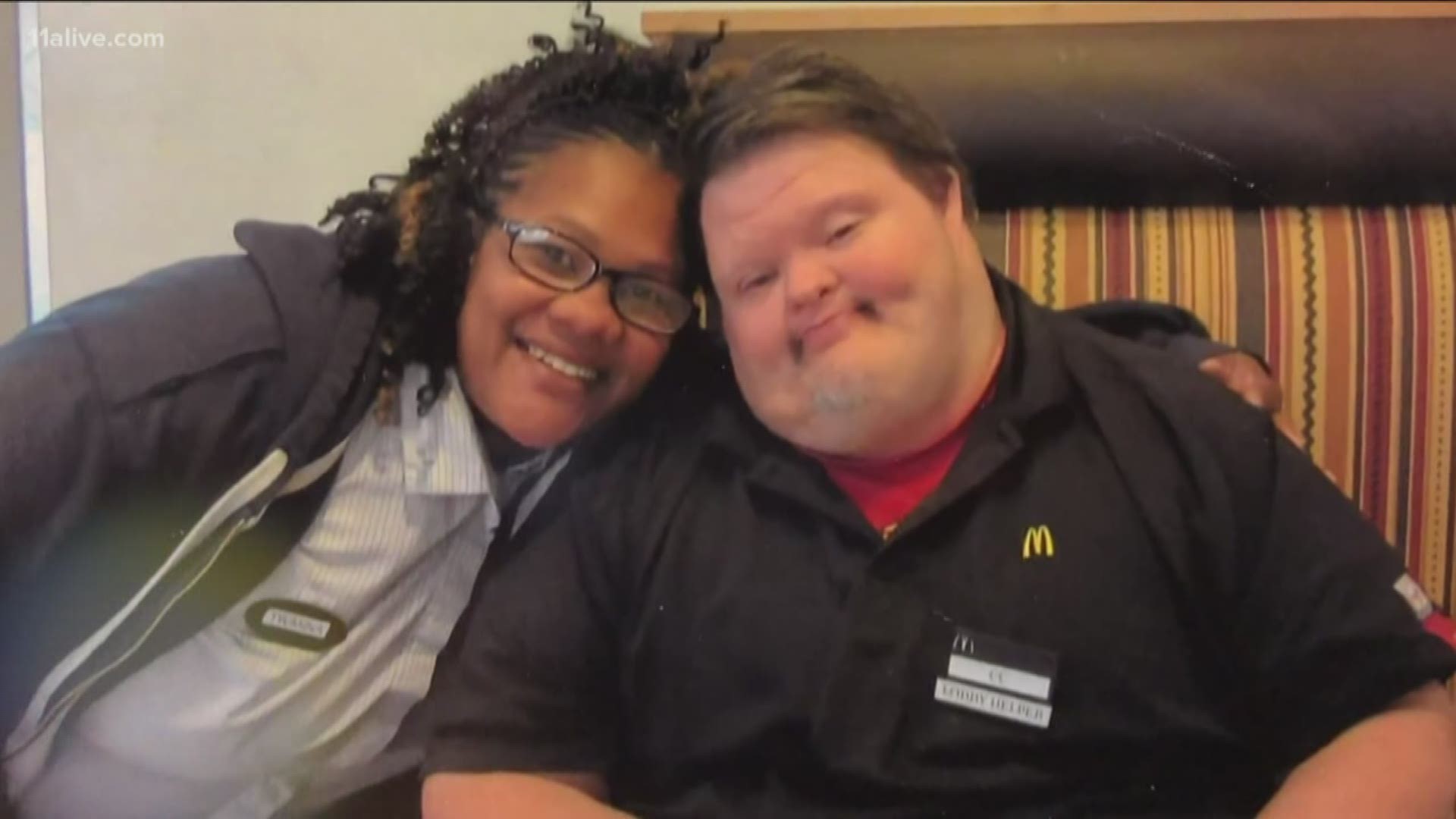 NORCROSS, Ga. — In a follow-up to a story of ours that literally touched millions across the nation, Chris Campbell, the man with Down syndrome who was recently honored for working at the same McDonald's for 27 years, has passed away.

Family members confirmed to 11Alive that Chris passed away suddenly on Tuesday morning.

Chris passed away without life insurance. His family has created a GoFundMe page to raise funds to help pay for his funeral.

The page describes him as "a boy scout, church acolyte, community volunteer, McDonald's employee, loving son, grandson, brother, uncle and friend. He was so special in so many ways to so many people."

In March, the Down Syndrome Association of Atlanta, along with his coworkers honored Chris with a cake, a party and a trophy for being the restaurant's "golden star."

RELATED: Man with Down syndrome honored for working at same McDonald's for 27 years

“He’s got determination, a lot of fight, and he’s going to the top no matter what… and no one’s going to stop him!” Chris’s mother said at the time.

“He's going to be greatly missed,” she said. "He was a huge presence at the restaurant."

She said he enjoyed every minute of working.

"He was just so happy to be put happy meals together because he knows how much it makes kid happy," she added.  “He had  this place he could go to everyday. He had a McFamily."

“I know Chris from heaven would love to know that he made an impact in this world."

The Down Syndrome Association of Atlanta released a statement in March which said people with Down Syndrome share the same hopes and dreams as everyone else.

“They love their families, value their friends, root for the home team, and cope with the challenges of daily living such as managing a budget, living independently and having a job. These individuals and their families want the same opportunities for education, health, relationships, community involvement and careers as everyone else. With advocacy and the right supports, we can help make that happen!”

"If more people lived their life like Chis, the world would be a better place. He never had an ugly word to say. He was friendly and accepting. He did not look at the differences in people. He looked at everyone with love," his mother told 11Alive on Tuesday afternoon. "We are thankful for the many people who reached out to help Chris over the years. If people would reach out more to those with disabilities, then we could all see the world the way Chris saw it."

His family said they expect to announce funeral plans in the coming days.

Sophie's Nightmare: How a Georgia mother allowed her boyfriend to impregnate her 10-year-old daughter

Here's what will happen next for newborn found abandoned in woods 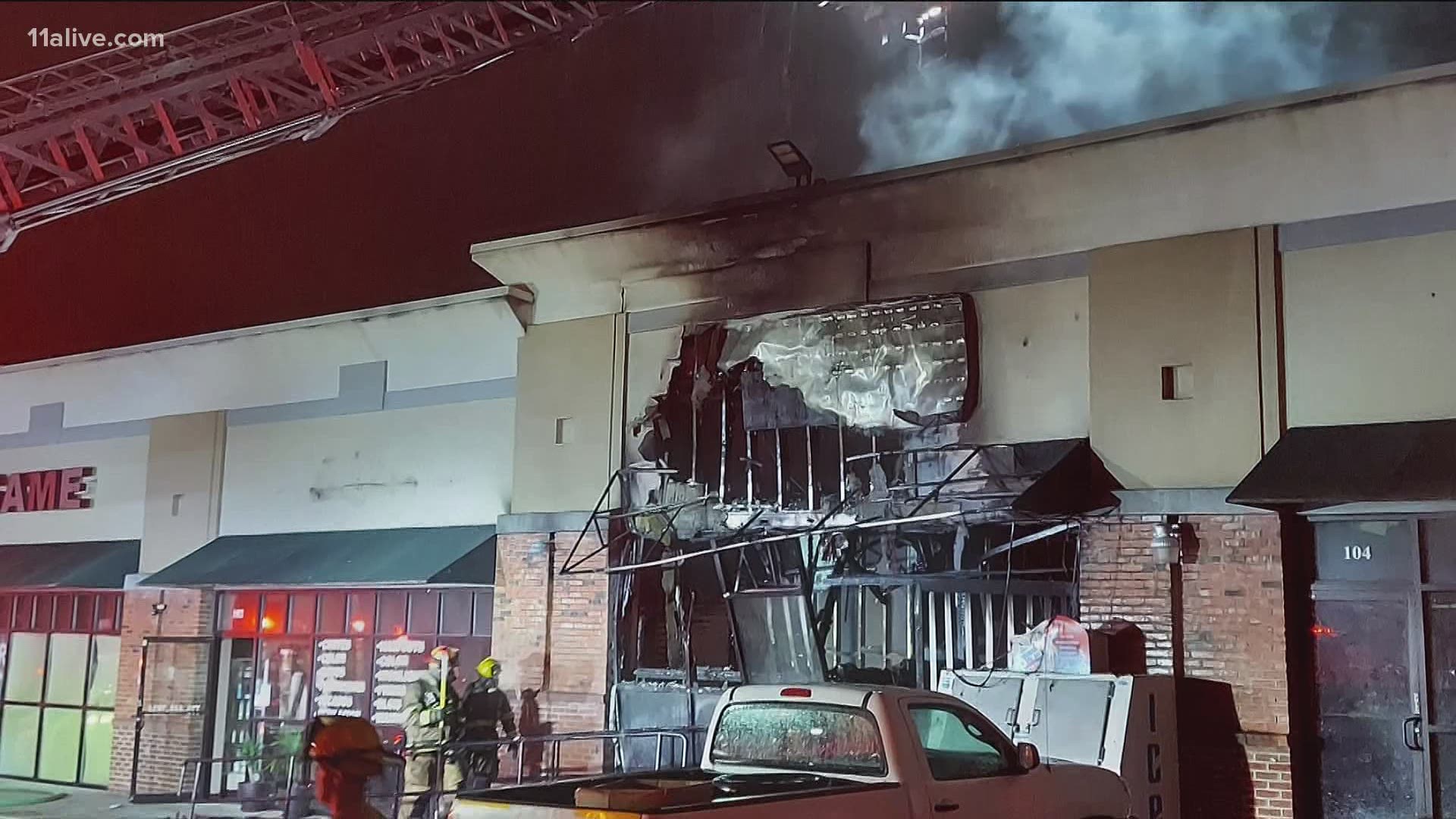