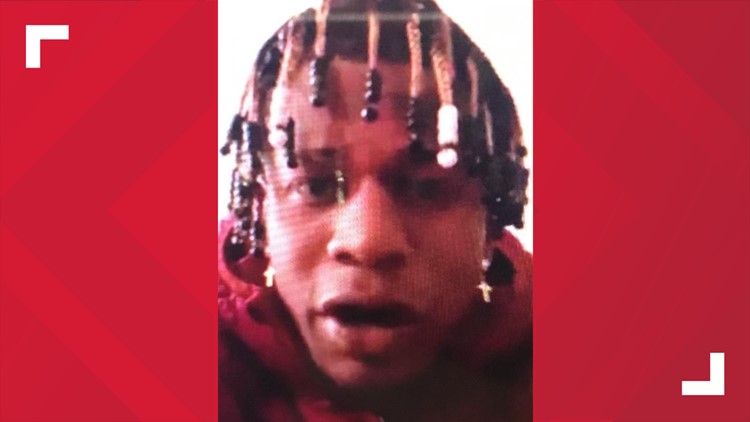 NORCROSS, Ga. — Gwinnett police need help identifying a man they believe may have been involved in a stabbing at a Norcross restaurant last month.

Police said that on Nov. 17, a fight broke out inside Café Dominican off Jimmy Carter Boulevard - and carried out into the parking lot, resulting in a man being stabbed.

According to the report, the victim, Kevin Montenegro-Bello, was inside the restaurant with members of his family around 2:40 a.m. when they were approached by a group of men. A verbal argument started and eventually led to both groups going out to the parking lot, police said. Once both groups were outside, a fight broke out and at some point, Montenegro-Bello was stabbed.

An officer, already in the parking lot, got out of his car and broke up the group of people who were involved, according to police. Once everyone dispersed, the officer discovered that Montenegro-Bello had been stabbed.

Montenegro-Bello was transported to the hospital with injuries that were not life-threatening, according to police.

Detectives located a surveillance video that shows a male that may have been involved in the fight and stabbing. They are asking the public for assistance in identifying him from that video.

If anyone has any information to share in this case, please contact GCPD detectives at 770-513-5300. To remain anonymous, tipsters should contact Crime Stoppers at 404-577-TIPS (8477) or visit www.stopcrimeATL.com. Crime Stoppers tipsters can receive a cash reward for information leading to an arrest and indictment in this case. Case Number: 19-106188

Warrant: Special needs child soiled pants, teacher made him sit in it for two hours to 'prove a point'