NTSB: Small plane crash investigation could take up to a year to complete

Investigators will examine the pilot’s qualifications and plane's maintenance records. 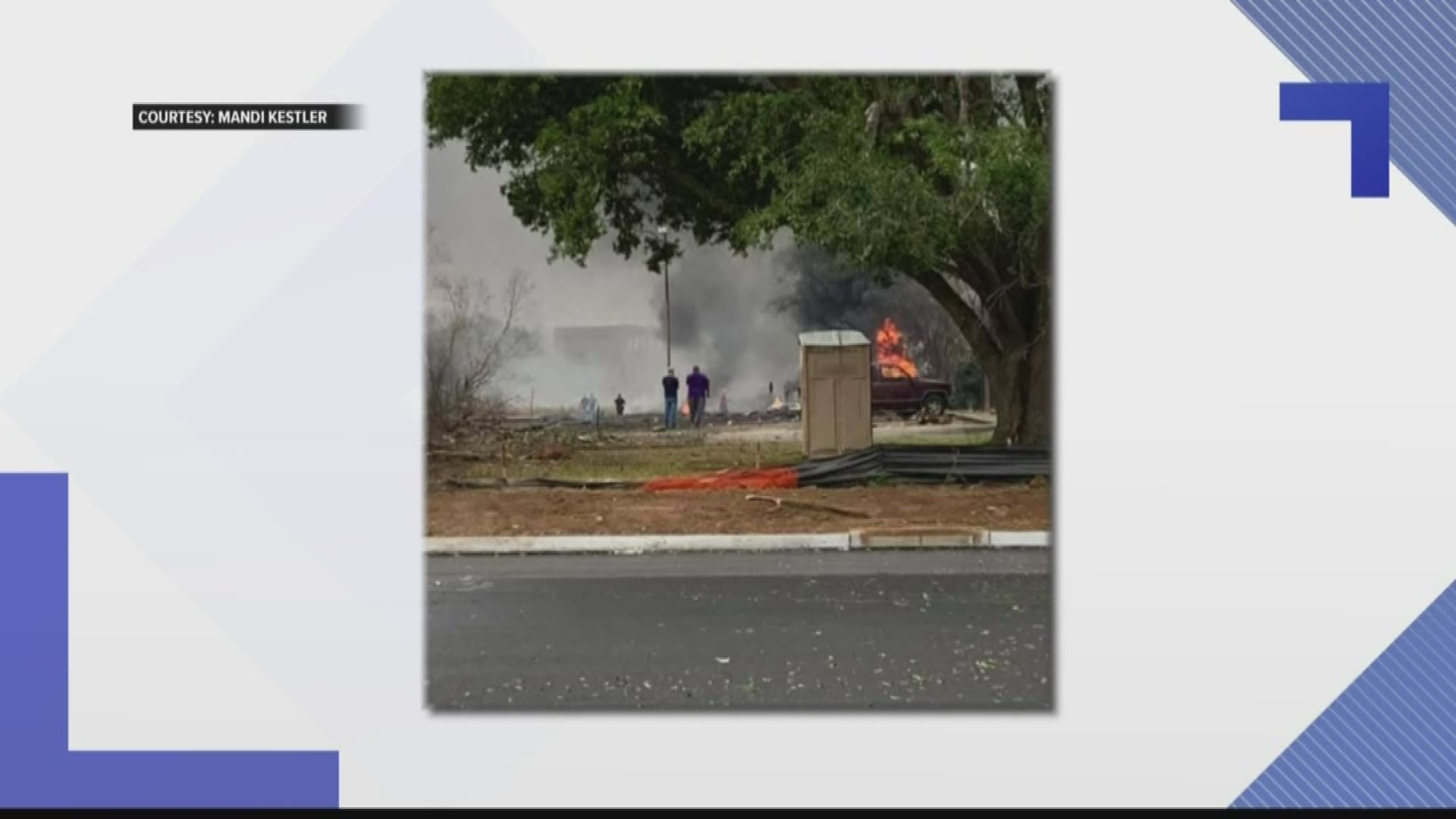 LAFAYETTE, La. — The only survivor of the small plane crash that killed five people in Lafayette, Louisiana remains in critical condition. Doctors said Stephen Berzas, made it out of surgery Monday morning, but is medically sedated and has a long road to recovery.

Federal investigators are working to find out why the small plane crashed shortly after take-off.

Ben Capogrossi, a private pilot and flight instructor with AeroAtlanta in Kennesaw, was heartbroken to hear reports about the deadly crash in Louisiana on Saturday.

The National Transportation Safety Board investigators said no distress call was made and the plane crashed about a minute after leaving the Lafayette Regional Airport. So now, investigators will examine the pilot’s qualifications and plane's maintenance records.

1 / 6
AP
This photo provided by AcadianNews shows first responders looking over the site of a plane crash near Feu Follet Road and Verot School Road in Lafayette, La., Saturday, Dec. 28, 2019. Authorities confirmed the accident but details on whether anyone was injured was not immediately known. (AcadianNews via AP)

According to the NTSB, small plane crashes increased by 13 percent in 2018 -- equaling about one small plane crash a day. Capogrossi said most of the time, accidents are the result of pilot error.

“Most general aviation accidents are caused by pilots making mistakes.”

But other crash reasons include planes having defective parts, unexpected weather issues, and having one pilot versus two.

Capogrossi explained, “If you’re a single pilot and you have an emergency; your workload is going to be very high and often times the workload in that emergency can exceed the qualifications of the pilot.”

Capogrossi said pilots do pre-safety checks before take-off and said you can do a check of your own before boarding, by asking a few questions.

“Are you current, are you proficient, how much time do you have in this aircraft? Are you comfortable with this flight that we’re taking today? How’s the weather today? Those are some of the questions I think the average passenger should consider.”

As for the crash in Louisiana, the NTSB said early evidence shows the plane was in one piece when it hit the ground, and the aircraft last underwent maintenance in October.

According to WDSU, NTSB said plane’s last flight before crashing was December 18.