Officers behaving badly on the job: Why do these issues arise?

Cops being punished for breaking the rules on the job, but where do the issues come from? 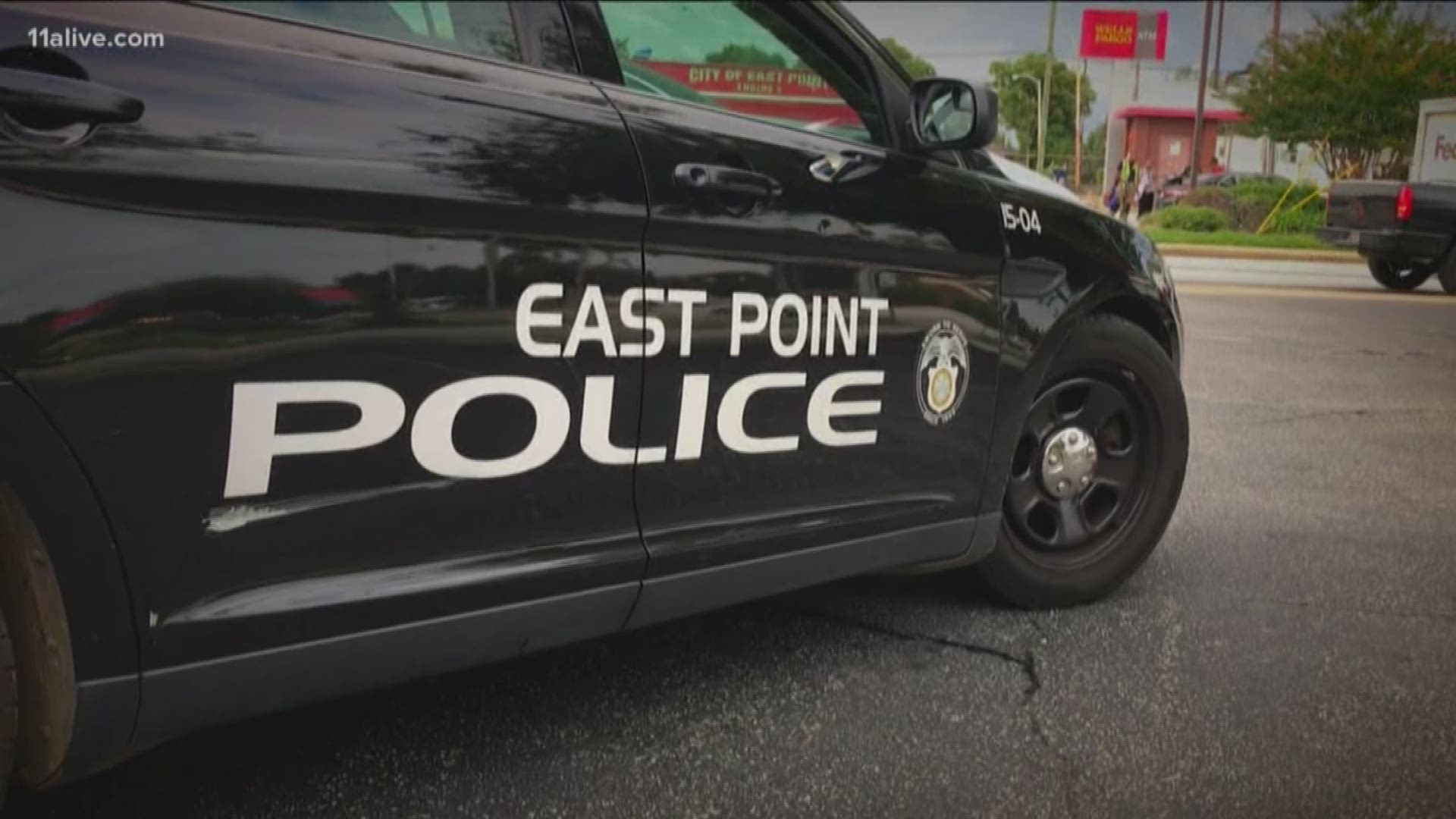 We've seen several recent examples of it: Cops breaking the rules while on the job.

From an East Point officer allegedly sexually assaulting a 15-year-old girl, to two Roswell officers using a coin-toss app to decide whether a woman will go to jail.

If the allegations are true, why would officers feel comfortable engaging in criminal behavior?

11Alive's Ron Jones wanted to find out where these issues come from, and discovered that top law enforcement officials can often set the tone of how troops will follow.

Anyone in law enforcement can testify that the work is tough - officers are usually dealing with people at their worst. It takes a special kind of person to handle all that, but police research shows how officers react on the street is based largely on the leadership style of the top cop and command personnel.

Rick St. John is a police chief for the city of Glendale, Arizona, and has made it a top priority of how his department will interact with the community.

He's made new policies that require rotation back to patrol, even if an officer is a seasoned veteran, more drive time in the neighborhoods and officers to get out of the cruiser for face-to-face interaction with neighbors.

"We need that constant reminder we're here to serve," he said.

While there is no one-size-fits-all policy, studies show successful law enforcement agencies do well when the leadership is transparent with the community, encourage feedback from its community and hold their officers accountable.