Atlanta has been in national spotlight since a police encounter where two college students were tased and the Friday night shooting death of Rayshard Brooks. 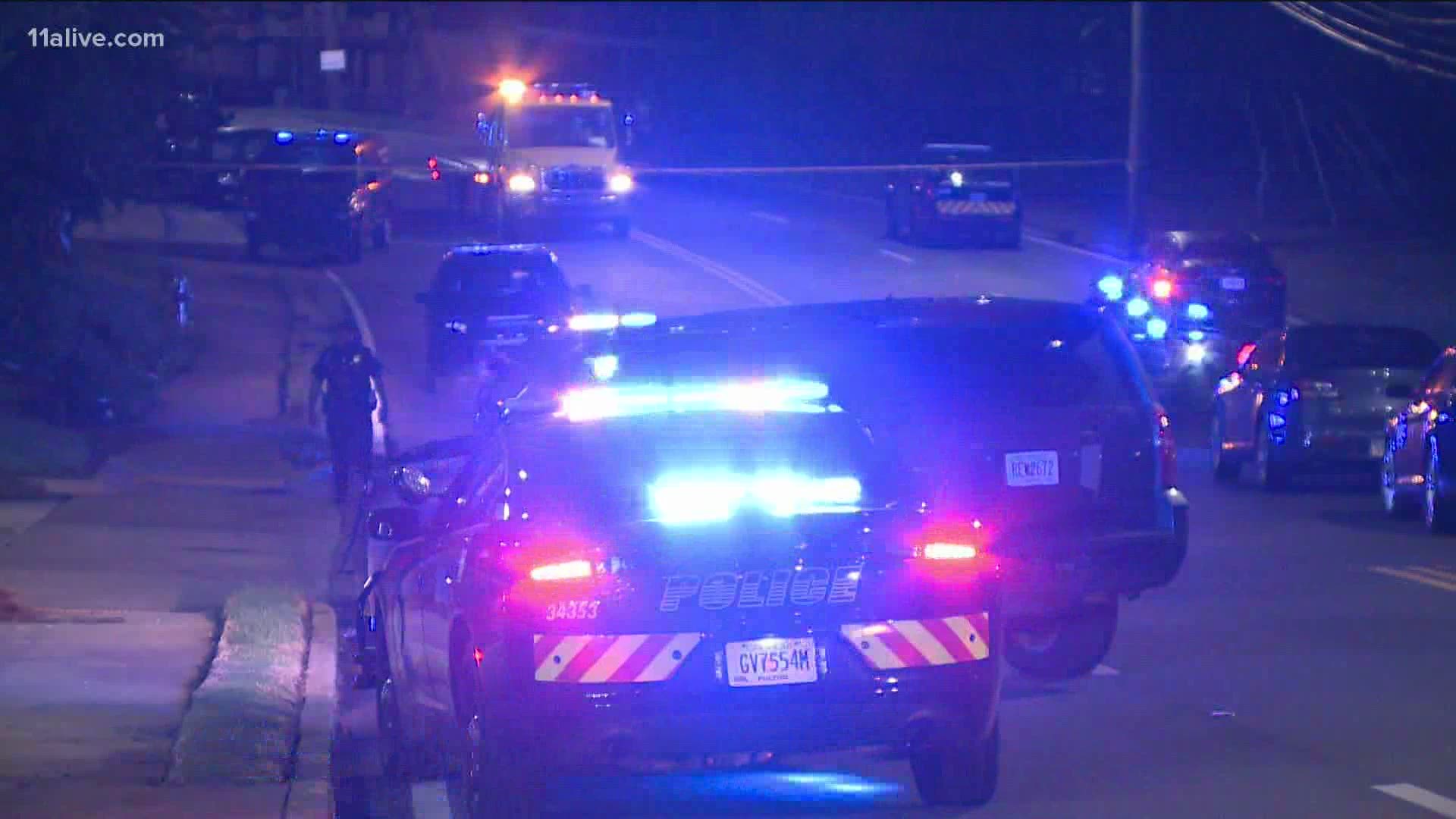 Editor's note: An earlier version of this story mentioned that the Atlanta Police Foundation said 19 officers have resigned since last week with seven stepping down on Sunday night and 12 resigning last week. However, APD told 11Alive they've only had eight resign since June 1.

ATLANTA -- Since the death of George Floyd in Minneapolis, police departments across the nation have been impacted by community frustrations about policing.

Atlanta has been in national spotlight since a police encounter where two college students were tased and pulled from their car near a protest and, now, the Friday night shooting death of Rayshard Brooks.

The Atlanta Police Department told 11Alive that eight officers have resigned since June 1. Over the weekend, Erika Shields, the chief of police, stepped down.

The Atlanta Police Foundation said morale has also been low, which is something that Mayor Keisha Lance Bottoms mentioned Monday in a news conference about public safety.

"The morale is bad right now," she said. "My understanding is that it's really bad it's understandably so."

"It's bad across the country because of what's happening across the country and the scrutiny and focus and a lot of the anger and frustration that's directed at our police department," she added. "And I don't think Atlanta is any different."

APF also mentioned that officers' stress levels are exacerbated by physical and emotional exhaustion. Many have worked 12-hour shifts 7 days a week as as protests have occurred in recent weeks.

"Rank in file believe they are being scapegoated without due process," APF said.

The foundation said they are doubling down on programs that can help come up with solutions, such as more de-escalation training, connecting with residents in the community, and intensive instruction on use-of-force judgment, among other things.

They also hope to work with the interim police chief, Rodney Bryant, on rebuilding morale and changing the relationship with the community.

That also includes working with the mayor's office as they search for a new chief nationwide. Mayor Bottoms said she is signing orders to help change some of the policies.

"I am signing a series of administrative orders today, calling upon our chief operating officer Joshua Williams to coordinate with the Interim Chief of Police Rodney Bryant to immediately stop and implement reforms of the standard operating procedures and work rules of APD concerning their use of force policies," she said.