Police believe the suspect was involved in a fight at a nearby gas station when it spilled into the street. 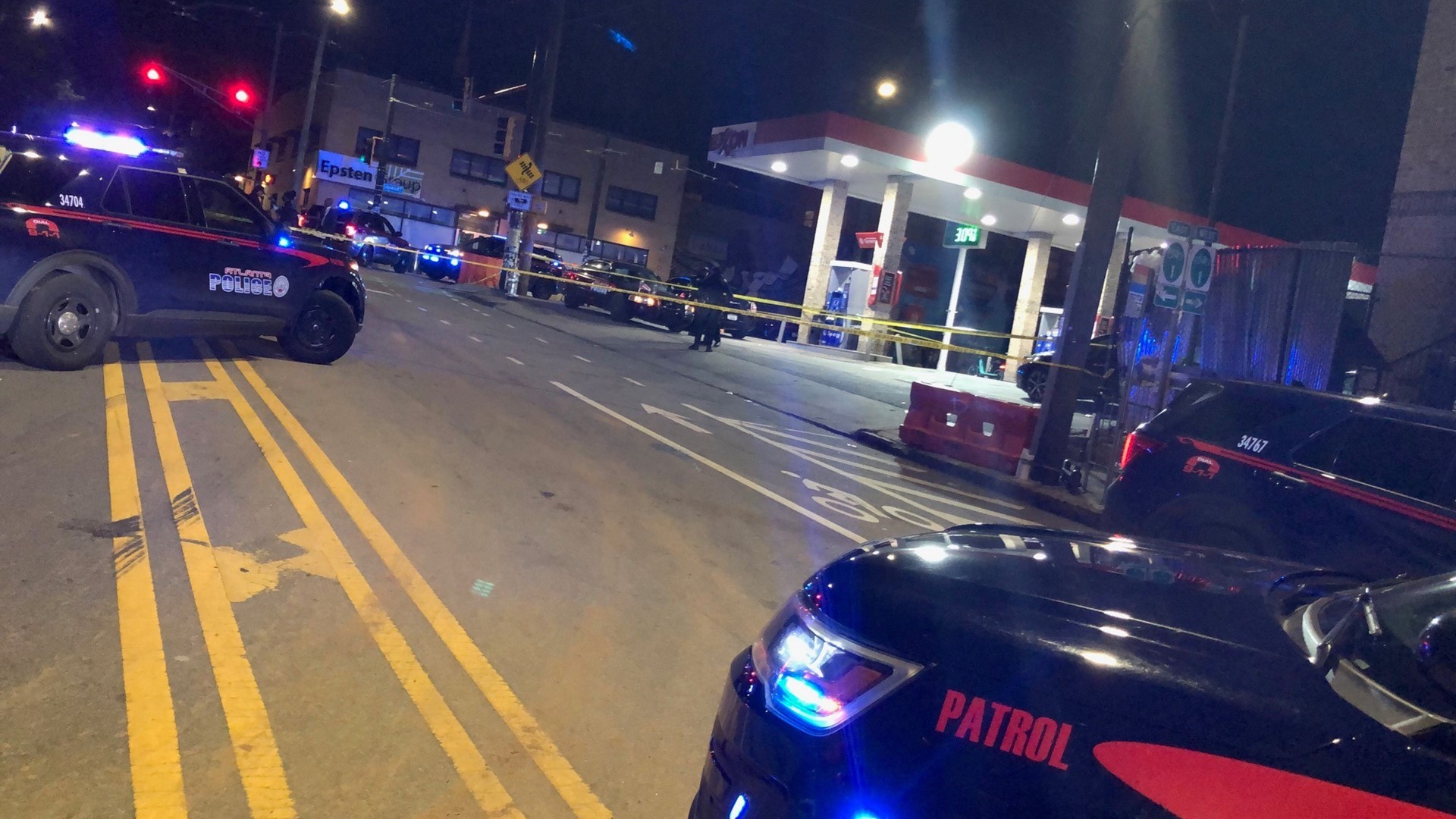 ATLANTA — Atlanta Police say a suspect traded gunfire with an off-duty officer on Sunday in one of the city's busiest nightlife districts.

The shooting happened around 11:30 p.m. in the 400 block of Edgewood Avenue when, according to police, a fight in a nearby Exxon gas station parking lot moved into the street - and then escalated.

Police said that an off-duty officer was working security in the area when the shots were fired and returned fire. The suspect got away in a car and everyone involved in the initial fight left. Police do not believe anyone was hit.

Investigators are now reviewing surveillance videos to identify those involved in the fight and the shooting that followed.