After closing 44 years ago, landmark building will reopen as the David T. Howard Middle School 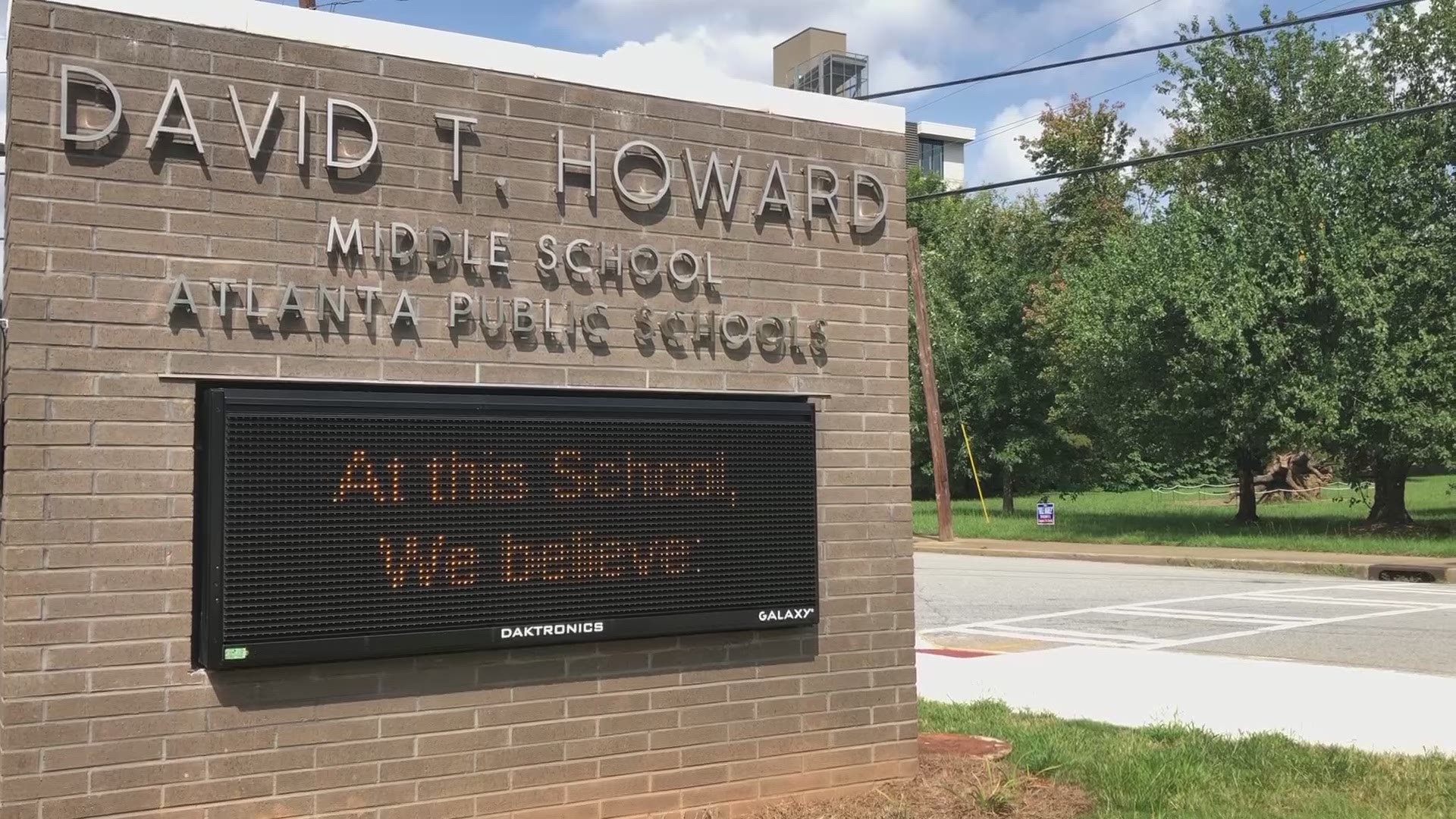 ATLANTA — There’s been a lot of discussion about the importance and preservation of historical structures in 2020. While many discussions devolved into heated debates, this one was different.

The school, which originally opened in the Old Fourth Ward neighborhood in 1924, was a learning institution for the Black residents of the city. Named after David T. Howard, a former slave who became Atlanta’s first Black millionaire.

Many of school's impressive alumni that went onto reshape the face of the city and beyond. Boasting such notable alumni as Martin Luther King, Jr,  and Maynard Jackson, who went on to become the first Black mayor of Atlanta. NBA athlete Walt Frazier went on to spent the bulk of his career as a point guard for the New York Knicks.

The newly renovated building replaces the current Inman Middle School, which has had overpopulation for several years as the new feeder school for the Grady cluster. A collaborative effort between two architecture and design firms, Stevens & Wilkinson and Lord Aeck Sargent selected by Atlanta Public Schools for the historic restoration as well as the updated re-design elements of the existing structure.

“It was used as a school until 1976. After 1976, it was used sporadically by the (APS) school system, but I think had been empty for 15 years or so when they decided to renovate it,” said Bill Polk, principal architect for Stevens & Wilkinson firm.

The incentive for the renovation was due to several contributing factors outside of the overpopulation at Inman Middle. With recent urban redevelopment in that part of town and the addition of the BeltLine, the Old Fourth Ward has rapidly become one of the up and coming neighborhoods in Atlanta in the last couple of years.

“It's such an anchor and heart to the Old Fourth Ward, in such a large structure that we wanted to make sure that that came through with the new design and that we maintained as much as we could,” Director of Historic Preservation for Lord Aeck Sargent, Karen Gravel tells My East Atlanta News.

“It's the best outcome that we can all hope for so hopefully it will serve the kids of Atlanta for another hundred years.”

In addition to the complete restoration of the existing historic facilities, student capacity was also addressed. The new David T. Howard Middle will be able to house 1,375 students, while the capacity for Inman is only 875 with a current enrollment around 1,000.

It also seems fitting that the new middle school resides mere blocks away from the Martin Luther King Historic District.

For more information about other Stevens & Wilkinson projects, visit their website, and updates about the new David T. Howard Middle School, click here.