It’s a different strategy from initial plans released in 2017, which were to turn the landmark into retail and restaurant space. 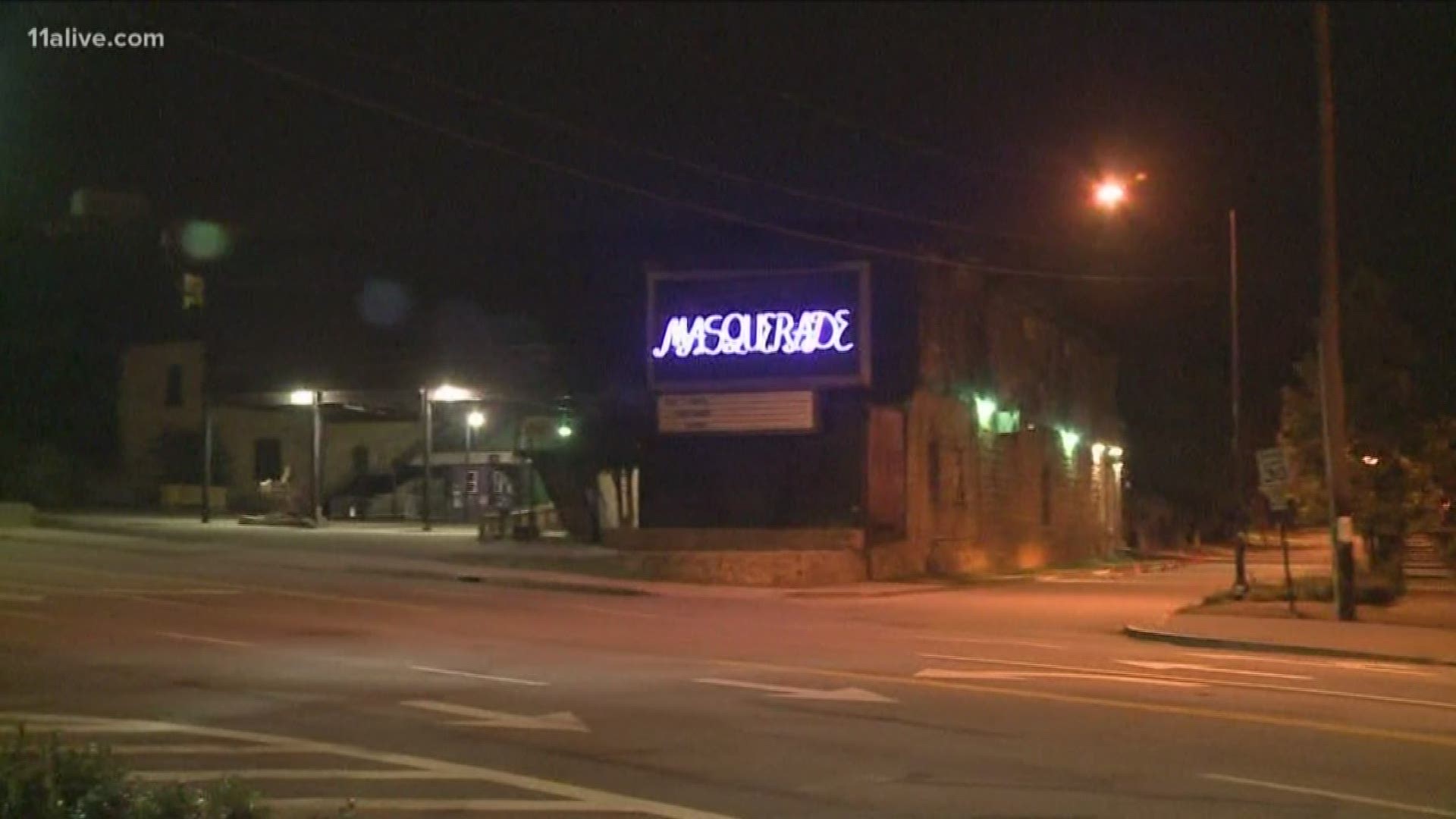 ATLANTA — Just as the Atlanta Beltline’s Eastside Trail solidifies itself as a top corporate location, new plans have emerged for the former home of the Masquerade music venue.

A joint venture of Southeastern Capital Companies and Coro Realty announced they are converting the historic property along North Avenue into class-A office space.

The 118-year-old Excelsior Mill buildings occupy a prime spot along the Eastside Trail, across from Ponce City Market and next to Historic Fourth Ward Park. A renovation of the property will create about 30,000 square feet of office space, say the developers.

It’s a different strategy from initial plans released in 2017, which were to turn the landmark into retail and restaurant space.

MORE: Read the full story from the Atlanta Business Chronicle