One dead, another hospitalized after house fire

Firefighters located one person in a bedroom and were able to remove three others from the home. 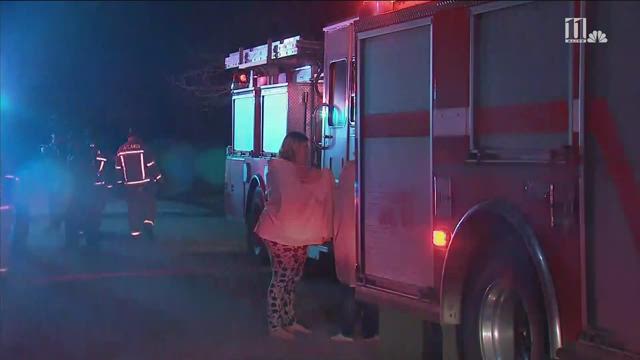 Atlanta fire arrived at a fatal house fire around 3:30 a.m. on Scotts Street.

On scene, firefighters saw light smoke coming from the home and neighbors told them someone might be inside.

Firefighters rescued one person in a bedroom and another in the home. Two other people in the house were able to evacuate. No children were inside the home at the time.

Atlanta fire said two of the four were taken to Grady. The woman transported was unconscious and later succumbed to her injuries. The second victim suffered smoke inhalation and his current condition is unknown.