In statement on Facebook, the Warner Robins Police Department said the teen was from McDonough. 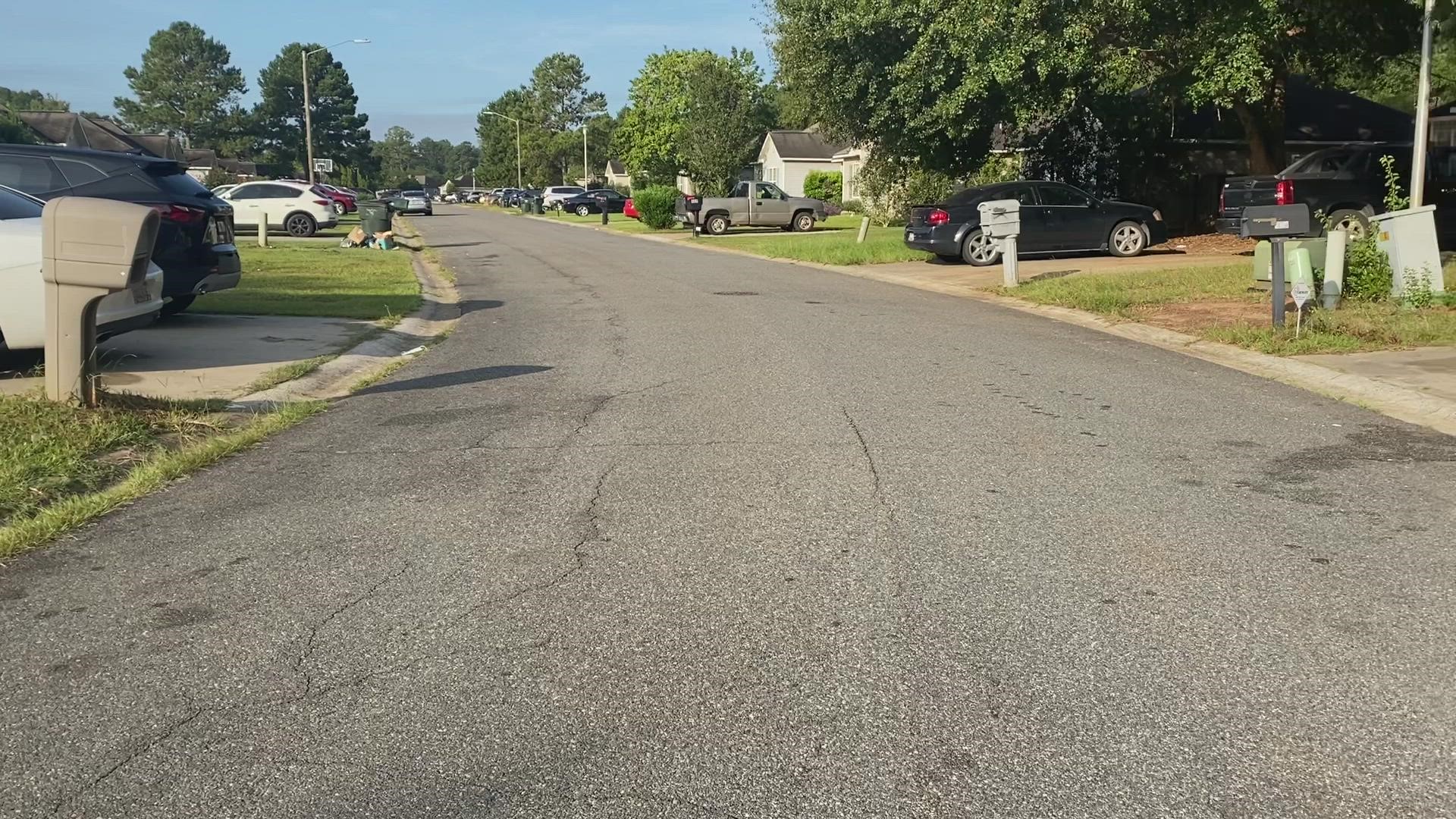 According to Houston County Deputy Coroner David Gabbard, the victim who died in Saturday night's shooting is 15-year-old Tanyla Johnson of Warner Robins.

A teenager is dead and four others are hurt after a shooting Saturday night in Warner Robins.

According to a media release posted on Facebook by the Warner Robins Police Department, it happened near Mauldon Court and Dunmurry Place around 10 p.m.

Police were originally dispatched to the scene in reference to a disturbance.

The media release says someone called about a large party in the area because roads were blocked throughout the neighborhood.

When officers arrived, one person began firing shots from a vehicle leaving the area.

One of the victims who got shot went to Houston Medical Center, and later died of their injuries.

Police are still searching for the shooter.

According to the press release, information about the victims will be released at a later time.

Anyone with information should call Macon Regional Crimestoppers at 1-877-68CRIME.