One hurt in apartment fire in northwest Atlanta

The fire happened on the 3rd floor of a six-story apartment building, fire officials said. 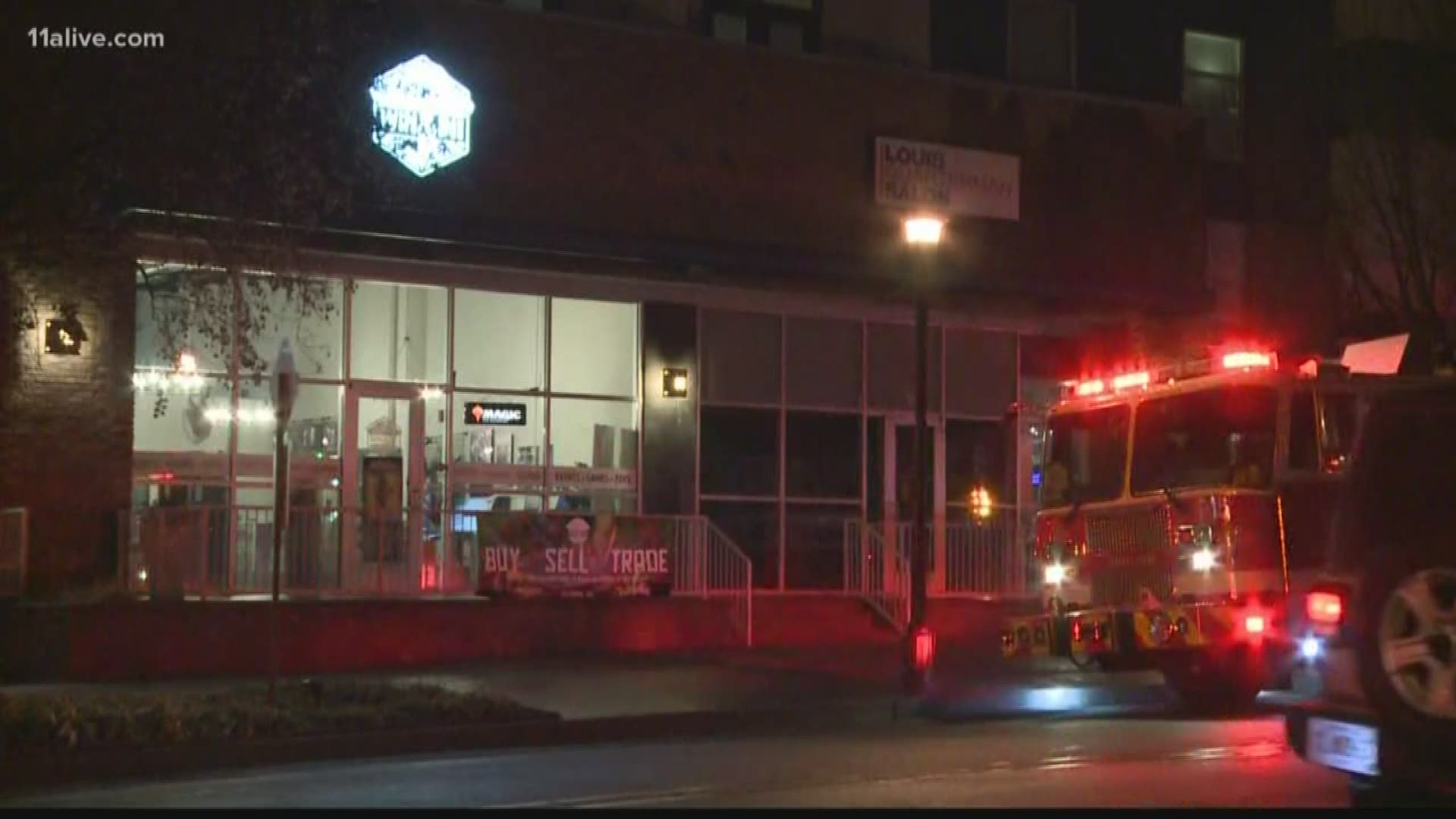 ATLANTA — At least one person was hurt in an apartment fire in northwest Atlanta Tuesday evening, according to Atlanta Fire officials.

Sgt. Cortez Stafford with the Atlanta Fire Department said the fire happened near the intersection of Northside Drive at 10th Street on the 3rd floor of a six-story apartment building.

Stafford said the fire was confined to a single unit in the building. The fire was dowsed by sprinklers in the unit.

One resident in the apartment reported an injury in the fire, he said. That person is being treated after being burned.

Credit: WXIA
Atlanta firefighters outside an apartment building at 10th Street and Northside Drive in Northwest Atlanta on Tuesday, Jan. 14, 2020.