One week since Atlanta spa shootings: What we know

Right now, the families of victims and supporters still have lots of questions about what kind of charges the suspect, Robert Aaron Long, will face. 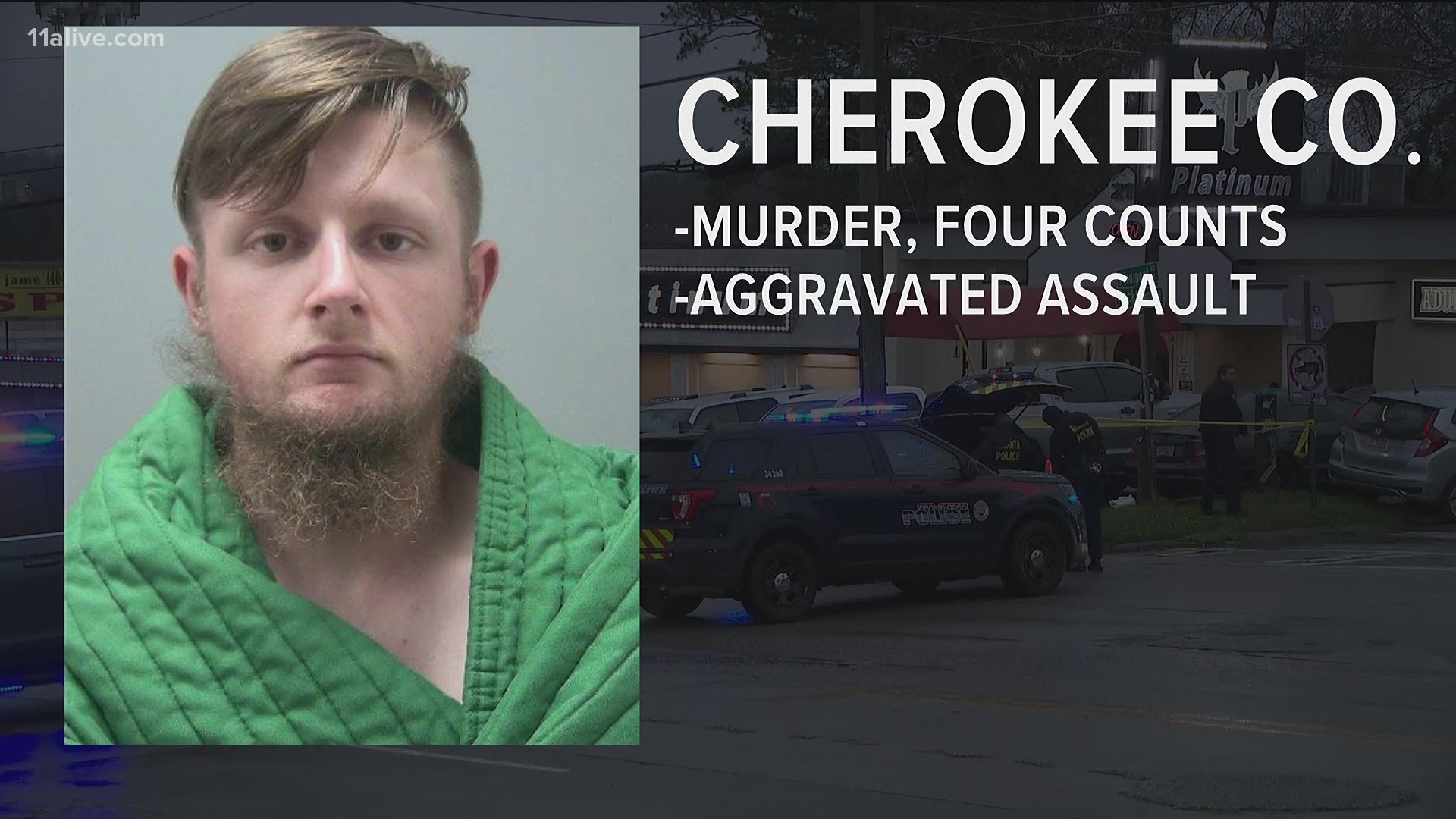 ATLANTA — It’s been one week since a gunman killed eight people at three different spas in metro Atlanta.

Right now, the families of victims and supporters still have lots of questions about what kind of charges the suspect, Robert Aaron Long, will face.

A court date hasn’t been set yet for Long’s next hearing. His attorney told 11Alive he met with Long last Wednesday at the Cherokee County Detention Center, but at this point, they’re not ready to comment on the specifics of the case. Long waived his first court appearance last week.

Since seven of the eight victims were women, and six of those women were Asian, the question remains if this is a hate crime.

Bret Williams is a former federal prosecutor in New York and Georgia. He said right now, it’s important to pay attention to what evidence is available and where it leads.

Families of victims are still grieving as law enforcement investigates.

Delaina Yaun was killed in Cherokee County. Her husband was also in the spa but was not hurt. Her family said they’re planning her funeral for Tuesday.

The other seven victims are:

The eight victims are gaining support from all over through online fundraiser accounts. One account has raised nearly $3 million.

The lone shooting victim in Cherokee who survived, Elcias Hernandez-Ortiz, is still in the hospital recovering, his friend said.