Undercover officers arrested several people who either offered sex for money or tried to solicit sex, according to warrants. 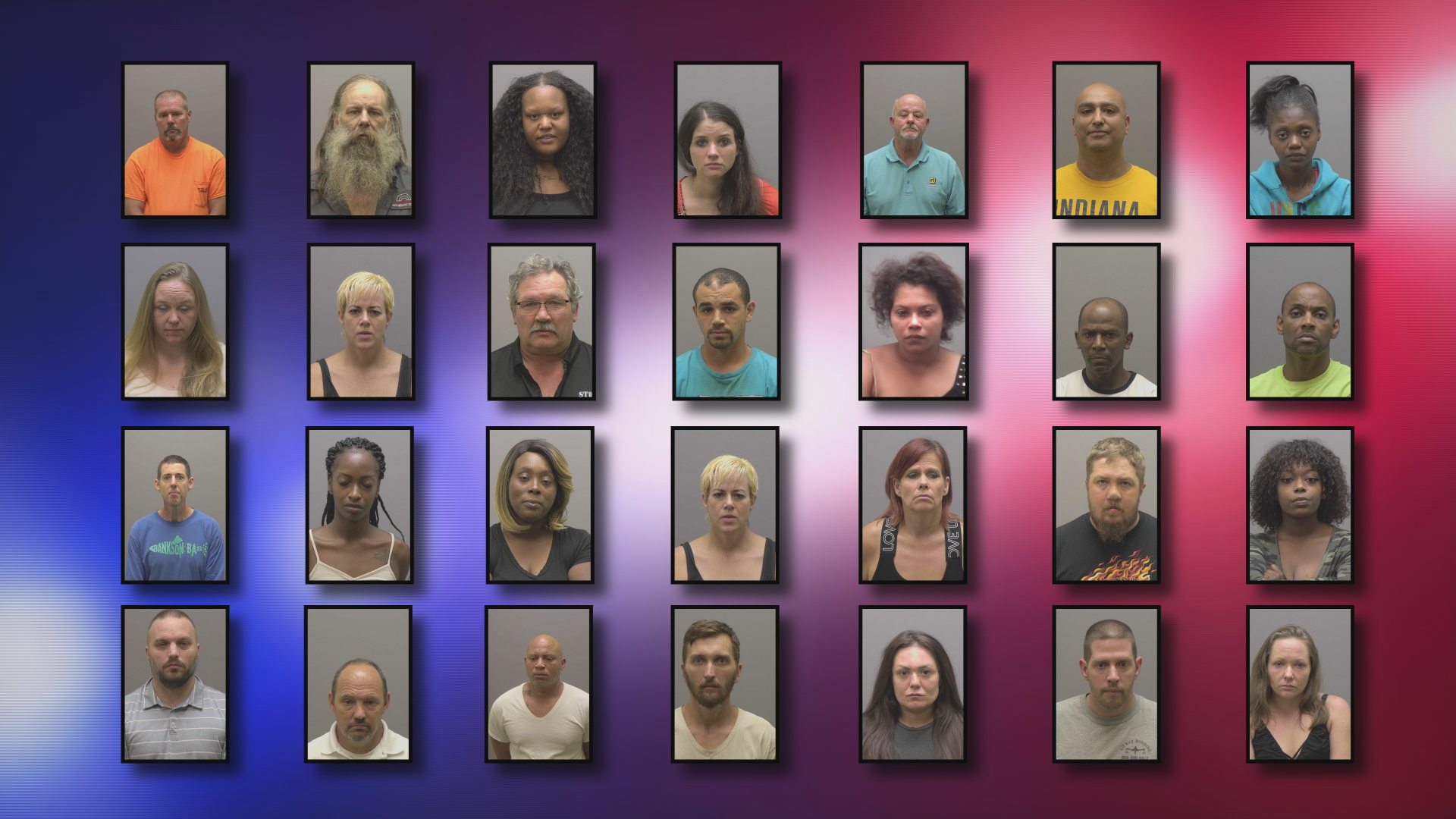 Johnson says the arrests were part of Operation End of Summer -- a multi-jurisdiction effort to put an end to human trafficking and sex crimes from the Triad to the Triangle. The operation began Wednesday, September 18 and ended Friday, September 20.

According to arrest documents, many people were charged with either offering sex or soliciting sex from undercover officers.

RELATED: 'I Am Fed Up With It Here' | Triad Law Enforcement Zeroes In On Human Trafficking, Prostitution

Johnson says North Carolina is 8th in the nation for human trafficking, and Alamance County has a big problem with prostitution. He believes it should be a felony, rather than a misdemeanor.

RELATED: He Told The Officer She Was His Fiancée. She Said He Was Her 'Owner and Enforcer.'

RELATED: 'I am awesome': How a millennial built a fentanyl empire