The popular coach is being mourned by students and parents as a 'kindhearted, intelligent, joyful man.' 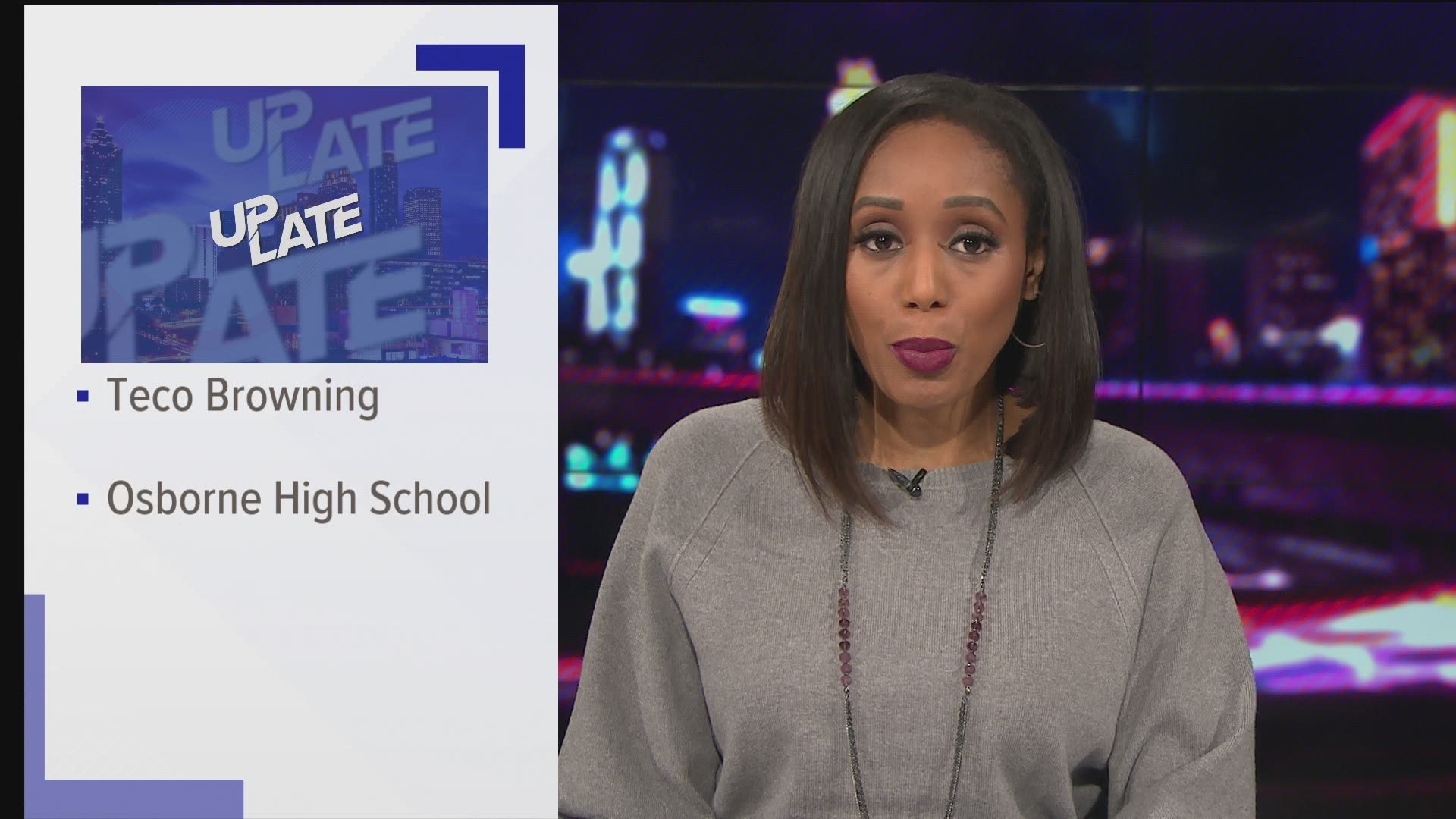 COBB COUNTY, Ga. — Teco Browning, a teacher and football coach at Osborne High School, was killed in a car crash on Wednesday, January 20, according to a Cobb County School District spokesperson.

"It is with a very heavy heart we deliver this tragic news. Coach and beloved teacher, Teco Browning, passed away yesterday in an automobile accident," a tweet from Osborne High School said, in part, on Thursday afternoon. "His love for football and passion for teaching was evident every day to staff and students at Osborne High School."

Browning was popular with students and parents alike, and described on a GoFundMe page set up in his memory, as a "kindhearted, intelligent, joyful man with a smile that always lit up the room and a laugh that was contagious."

According to a school district spokesperson,  "We can confirm the Osborne community is heartbroken to hear that Mr. Browning passed away yesterday. He was a very popular teacher and coach at Osborne who went above and beyond to support students and will be missed deeply by everyone at Osborne who crossed his path."

The GoFundMe said that Browning leaves behind his wife, son and a newborn daughter.

"We sincerely appreciate your support and ask that you keep the Browning family in your prayers," the page said.