Lil Baby, a young rapper signed to Quality Control, has reached No. 3 on the Billboard charts. 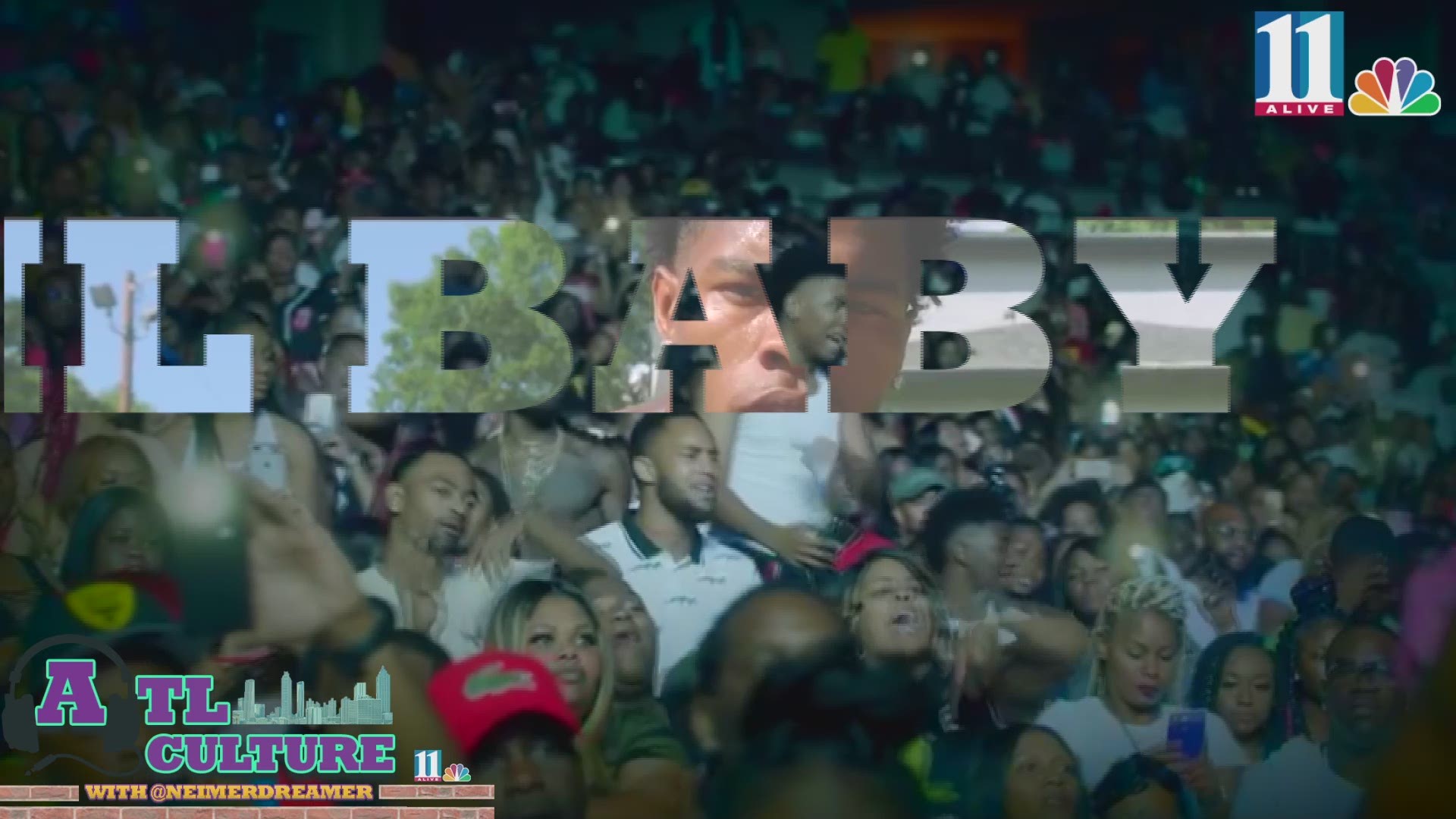 11Alive’s new digital series “ATL CULTURE” explores how and why hip-hop is the thread that connects this city. 11Alive reporter Neima Abdulahi looks into Atlanta’s dominating and competitive music scene to select the genre’s "Rookie of the Year."

The title goes 23-year-old rising star, Lil Baby, signed to the Quality Control record label. The young rapper is taking over Billboard charts, streaming accounts and radio stations. His 2018 project “Harder Than Ever” charted at number 3 on Billboard’s Top 200 Chart.

His explosive rise to success started the same year he started rapping. After he was released from prison in 2017, Lil Baby was convinced to get behind the mic by industry veterans and his mentors Coach K and Pee.

We caught up with the hometown artist at his recent concert.

“It feels great but like I said, I’m just getting started,” he said when asked about his success.

Lil Baby is racking up more than 2.6 billion streams across all platforms. His standout charting hits, including: "my dawg," "southside," "freestyle," "all of a sudden," "yes indeed," "drip too hard" and "close friends."

“It shows he’s authentic. It shows that he’s relatable, just being a young black man coming from the streets of Atlanta," said Quality Control CEO Pee.

Lil Baby says he never imagined this level of success.

“My visions and my dreams have changed tremendously,” he said. “Right now, I’m on a day by day basis.”

His recent documentary, “Preacherman,” shows his rise to success and has received more than a million views in less than a week of its release.

Pee says this is only the beginning for Lil Baby.

“We come from the bottom of Atlanta and for us to do something with our lives, turn negative situations into positive situations…” Pee said. “It’s just a blessing so everything is an accomplishment for us.”