11Alive is exploring the city’s promise to spend millions to revitalize the predominately African-American historic neighborhoods around the stadium. 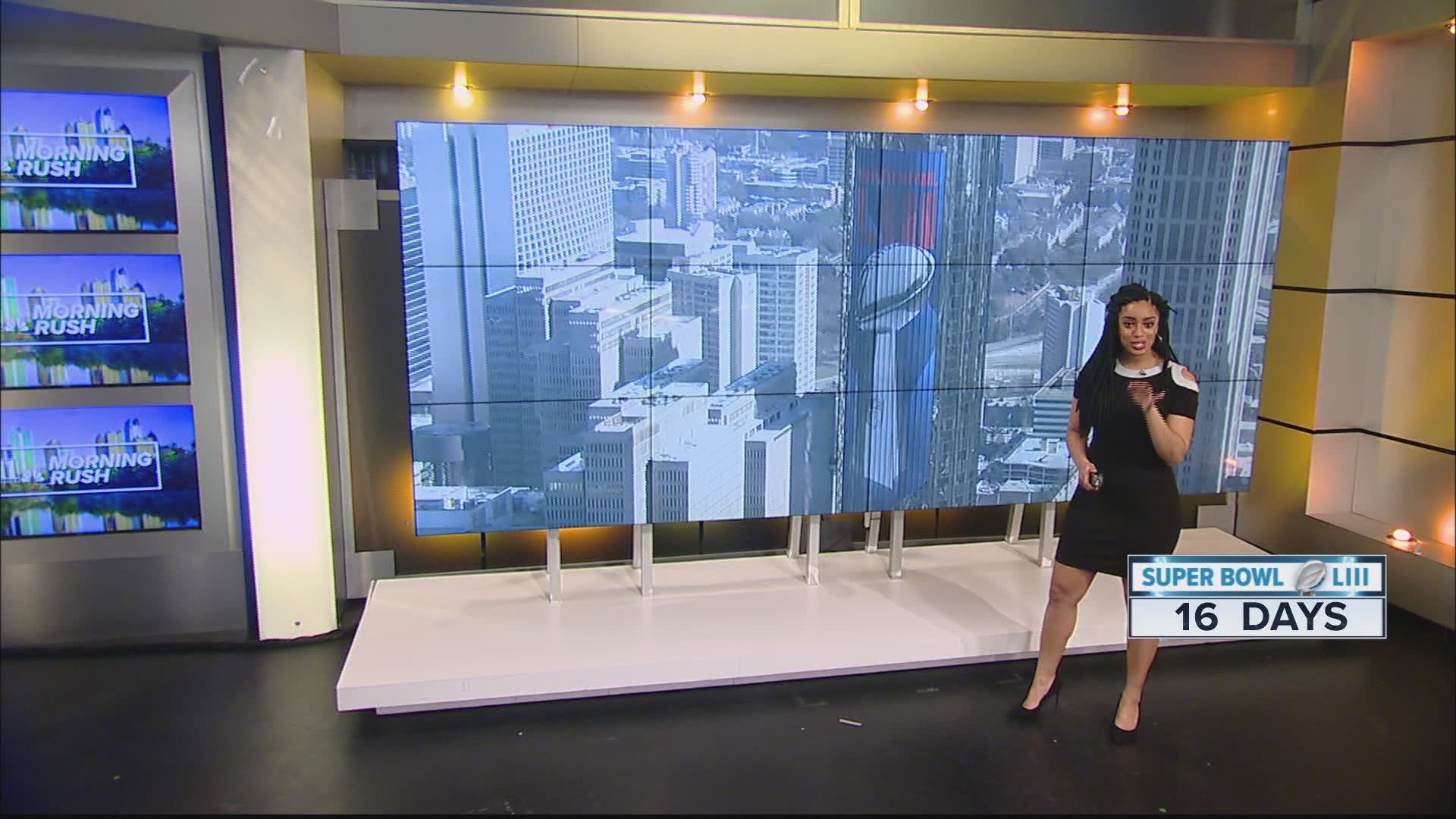 ATLANTA — The countdown is on for Atlanta to host the Super Bowl 53, which will put the new Mercedes-Benz stadium at the center of the world’s attention. The surrounding Westside neighborhood will be in the shadows of that spotlight.

Over the decades, the predominately African-American historic neighborhoods like English Avenue and Vine City have been plagued with years of poverty, vacant homes and homelessness.

Community member Tim Freeman says, “Our kids are being desensitized to it.”

In our previous reports, longtime residents have expressed the fear of gentrification and being pushed out of the city. They’ve seen new construction cause housing prices and property taxes to soar. We spoke with one concerned resident who says the prices are pushing people out.

'Housing is just getting so unaffordable': Westside residents fear gentrification

“Housing is just getting so unaffordable,” Laura Lawson said.

Longtime residents have been hearing the revitalization promises since the Georgia Dome was built. And now, with property value rising because of the new stadium, the beltline and a renewed interest in the westside, they’re hoping to remain in their historic neighborhoods.

The Westside Future Fund is spearheading the revitalization efforts, focusing on four neighborhoods – English Avenue, Vine City, Ashview Heights, and the Atlanta University Center. A spokesperson says the plan is resident retention and the development of mixed-income communities.

Atlanta's westside residents urged not to sell their home

We reached out to the Westside Future Fund, and we’re the anti-displacement tax fund is designed to protect longtime homeowners from rising property taxes. According to a spokesperson, 80 homeowners have been approved for the fund. They’ll have their tax increases covered. We’re told the program has reached out to every homeowner in the westside.

In the four neighborhoods the Westside Future Fund focuses on, about 600 homes are owner-occupied. Thousands more are rental properties, which could be impacted by potential rent increases.

To combat this, The Westside Future Fund says they’ve purchased about 100 apartment units and 19 single family homes to provide affordable housing for families in need. Also purchased are the Villa at the Dome apartments and 603 Brawley apartments.

The Westside Future Fund says this eliminates the constant fear people have of losing their homes to higher rents or new development.

While the stadium now has the world’s attention, the westside just wants to be reassured that they still have the city’s attention. They’re hoping this promise will be a long-term reality.