This new digital series shows how hip-hop represents and reflects Atlanta's culture - as a voice for the community. 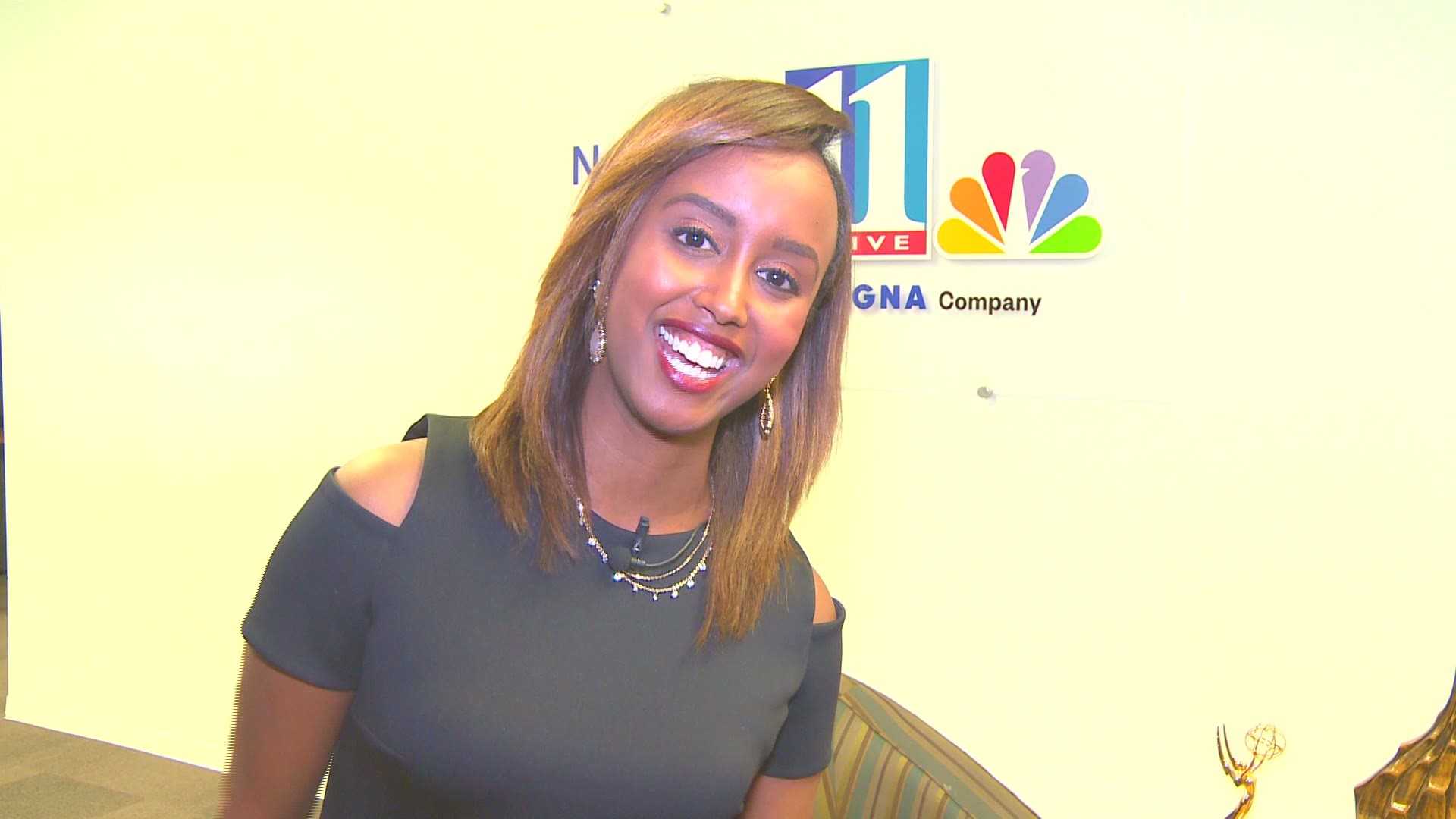 What is ATL CULTURE? The 11Alive digital series explores why and how hip-hop is the thread that connects Atlanta, a city that dominates the genre as the reigning hip-hop mecca of the industry.

11Alive’s Neima Abdulahi, creator of ATL Culture, covers topics connected to the thread that makes up the fabric of the culture - education, civil rights, justice, housing, socio-economics and so much more. So far, the released instagram episodes have gained more than 80,000 views with the top hip-hop influencers in the city sharing the content on their pages.

Abdulahi hopes that producing this series will take viewers on a journey of exploring the impact of Atlanta’s rich cultural influence.

The hip-hop industry is a multi-billion dollar industry with Atlanta at the focal point. Much of that is thanks to home-grown artists like Outkast, Goodie Mob, Ludacris, T.I., Jermaine Dupri, Lil Jon, Young Jeezy, Gucci Mane, Migos, 2 Chainz, Future and so many more artists. Through the years, both the artists and producers have churned out hundreds of hits produced right here in the A, and generated massive revenue.

Atlanta is the hub for the culture. The ATL Culture has covered several episodes so far that show you the reach of the genre. Make sure you follow the content on Instagram on Neima Abdulahi’s instagram @NeimerDreamer.