How Atlanta became the culture capital of the nation 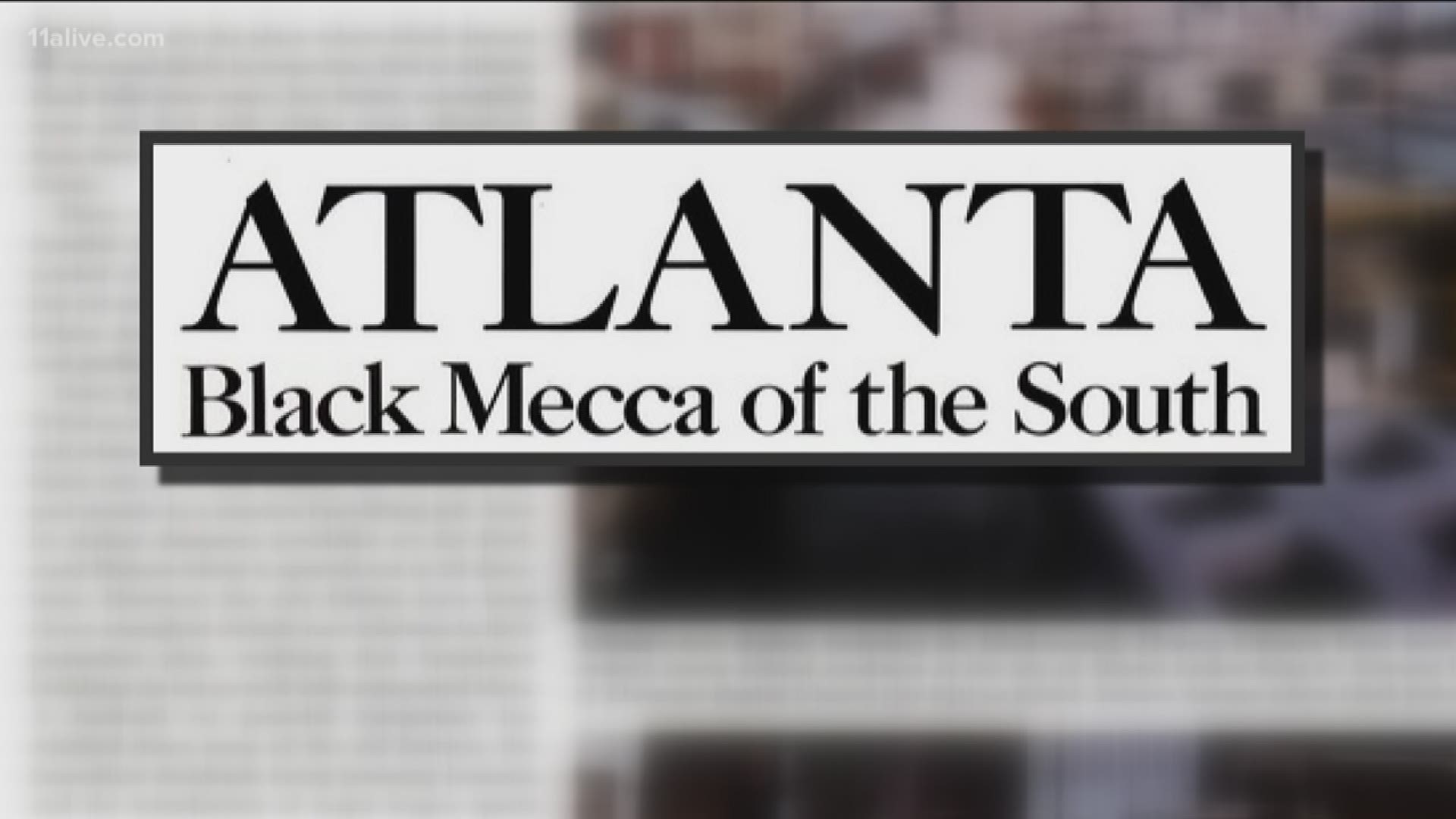 ATLANTA — For this week’s ATL Culture segment, 11Alive’s Neima Abdulahi unraveled how Atlanta became the culture capital in the entertainment and hip-hop industry.

The spotlight is currently on Atlanta with the expansion of Tyler Perry’s entertainment empire. The mogul opened the first major studio owned by an African-American.

He championed for innovation and entrepreneurship in his BET Awards acceptance speech earlier this year when he said “while y’all are fighting for a seat at the table, I’m going to build my own table in Atlanta.'”

And now there are reports that the November Democratic presidential debate will be hosted at his studio, which will bring the city center stage in the political arena as well.

Four decades later, the city still lives up to that label.

In 1973, Maynard Jackson was elected as the first black mayor of Atlanta. This was the start of a seismic shift in political positions held in the city. Since then, Atlanta has consecutively elected black mayors.

“What Maynard Jackson was able to do is in 1974, he creates the Bureau of Cultural Affairs,” Hobson said.

Hobson authored a book titled “The Legend of the Black Mecca: Politics and Class in the Making of Modern Atlanta.”

Atlanta’s cultural identity is also attached to the Civil Rights Movement as the birthplace of Dr. Martin Luther King Jr. and home to many Civil Rights leaders.

Hobson explains how Atlanta gained global attention when the city hosted the 1996 Olympics.

“The city begins to present itself to a world stage and the world begins to pay close attention to its history and also its culture,” Hobson said.

The city has also become the hub for the hip-hop music industry and a hot spot for the film industry.

“You can build a space and you can do it in Atlanta because it is a city where there is opportunity…. It is the best inclusive city in the United States,” he explained.

Atlanta may not be the only city that reps the culture, but the ATL’s growing influence in politics, entertainment, and business is becoming the heart of the cultural conversation.