After two decades, it’s back! 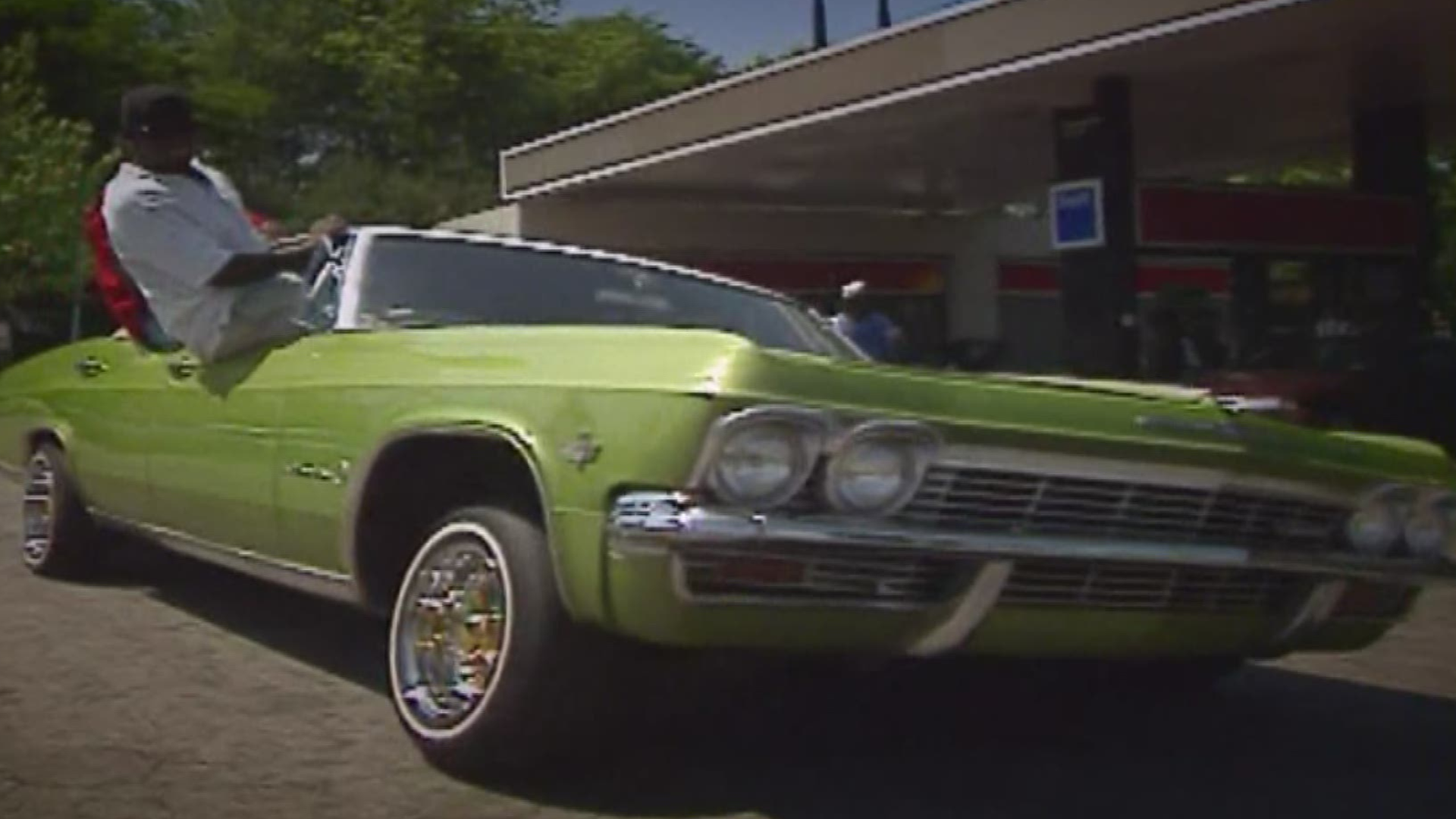 ATLANTA — The internet is buzzing again after the big announcement that Atlanta’s infamous spring break block party would be returning.

That’s right. Freaknik, which became synonymous with Atlanta’s cultural identity in the 80’s and 90’, is back according to the city.

11Alive’s Nick Sturdivant is contributing this update for the ATL Culture Series.

After two decades, Freaknik will return to Atlanta where it all began.

In 1983, college students hosted the first Freaknik at Atlanta University Center and it quickly became a nationwide phenomenon.

So So Def doc will feature never-before-seen footage

Freaknik to return after a 20-year absence

Instead of spending spring break on the beach, the culture flocked to the streets of Atlanta to have a good time.

At one point, the festivities reached a capacity of 100,000 people, according to Atlanta Magazine. But the strain on police and traffic led to the end of Freaknik in 1999.

Over the years, organizers have tried to bring it back hitting road blocks and facing push back, but now it’s officially returning to Live Nation.

Organizers are already selling tickets for the upcoming event in June, which promises live performances, vendors and contests.