The magazine takes a deep-dive into Atlanta culture with prominent entrepreneurs, artists, musicians, directors and models who describe their city to the world. 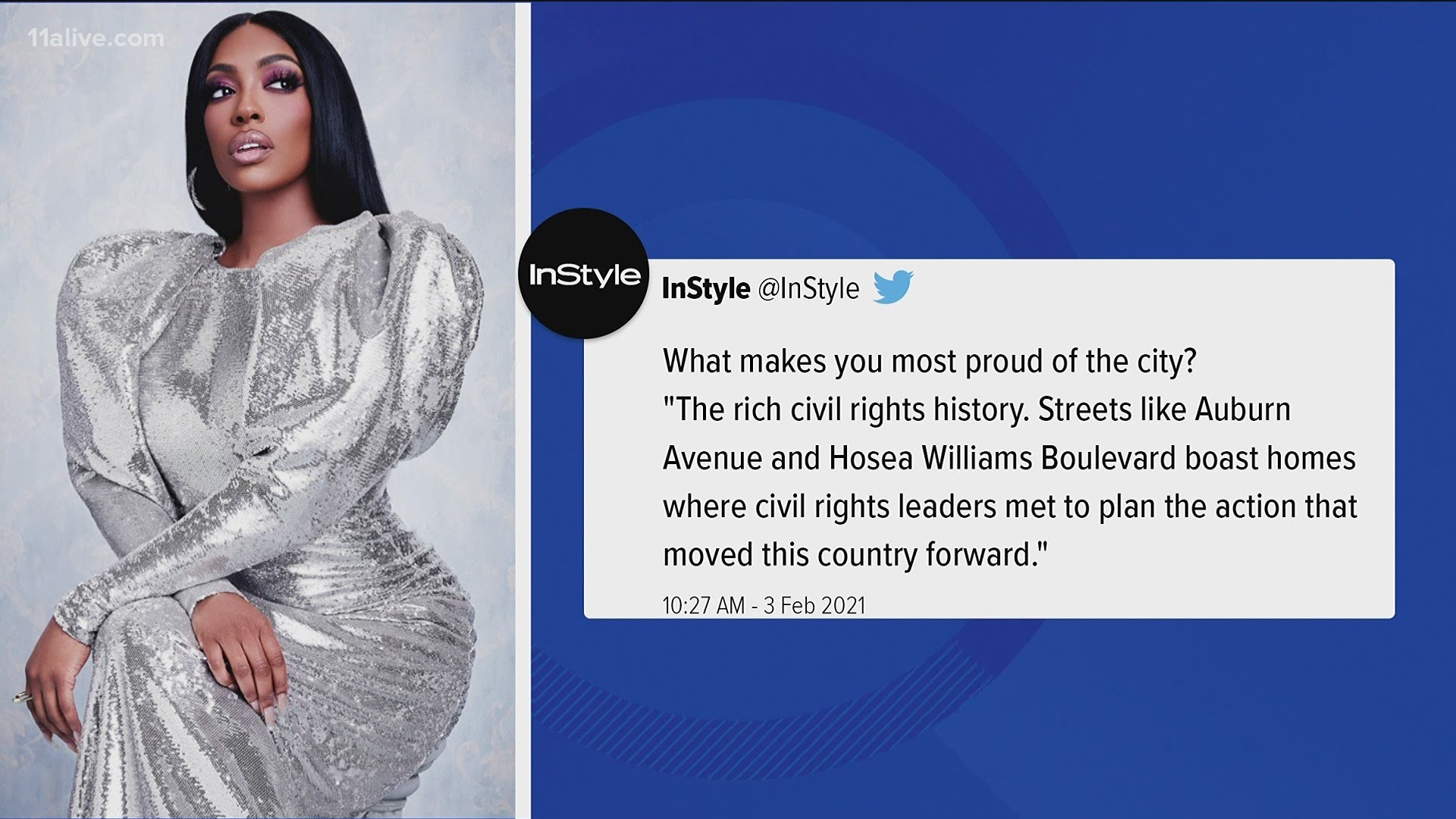 ATLANTA — A well-known magazine is giving props to Atlanta for its impact in several areas - highlighting its impact in the country both artistically and politically.

InStyle Magazine recently dedicated nearly 20 pages to the city and various key figures - some known and others who soon will be - for their own influence on culture and the future.

The magazine described the article as a "portfolio" that "celebrates the city's collective power and rich tapestry of creative talent."

"It's long been a hub for anything and everything that matters," the article suggests. "Music, art, films, and certainly, as recent current events will attest, politics."

However the latter, it says, by way of the national spotlight, may have put the people behind the name Atlanta in a place of attention.

But included across the many pages highlighting entrepreneurs, artists and their art are names of those who have built names in their own right and are part of the expanding culture of the city.

Among those are cellist and composer Okorie "OkCello" Johnson; model, mother and founder of the Tender Foundation Jaycina Almond, and model Akon Adichol.

The magazine also takes note of Joycelyn Wilson, Ph.D. who is the assistant professor of hip-hop studies and digital media at Georgia Tech's Ivan Allen College.

Together each is asked what they love about Atlanta, how it has impacted the arts - and them, and what the outside world needs to know.

The last question draws many responses - it's a world-class city to one, a family to another, an epicenter of culture, a home to some of the most prestigious HBCUs.

And at least two agreed, describing the city as magic.

Check out the full article at InStyle.com.

Erica-Denise Solomon contributed to this report.