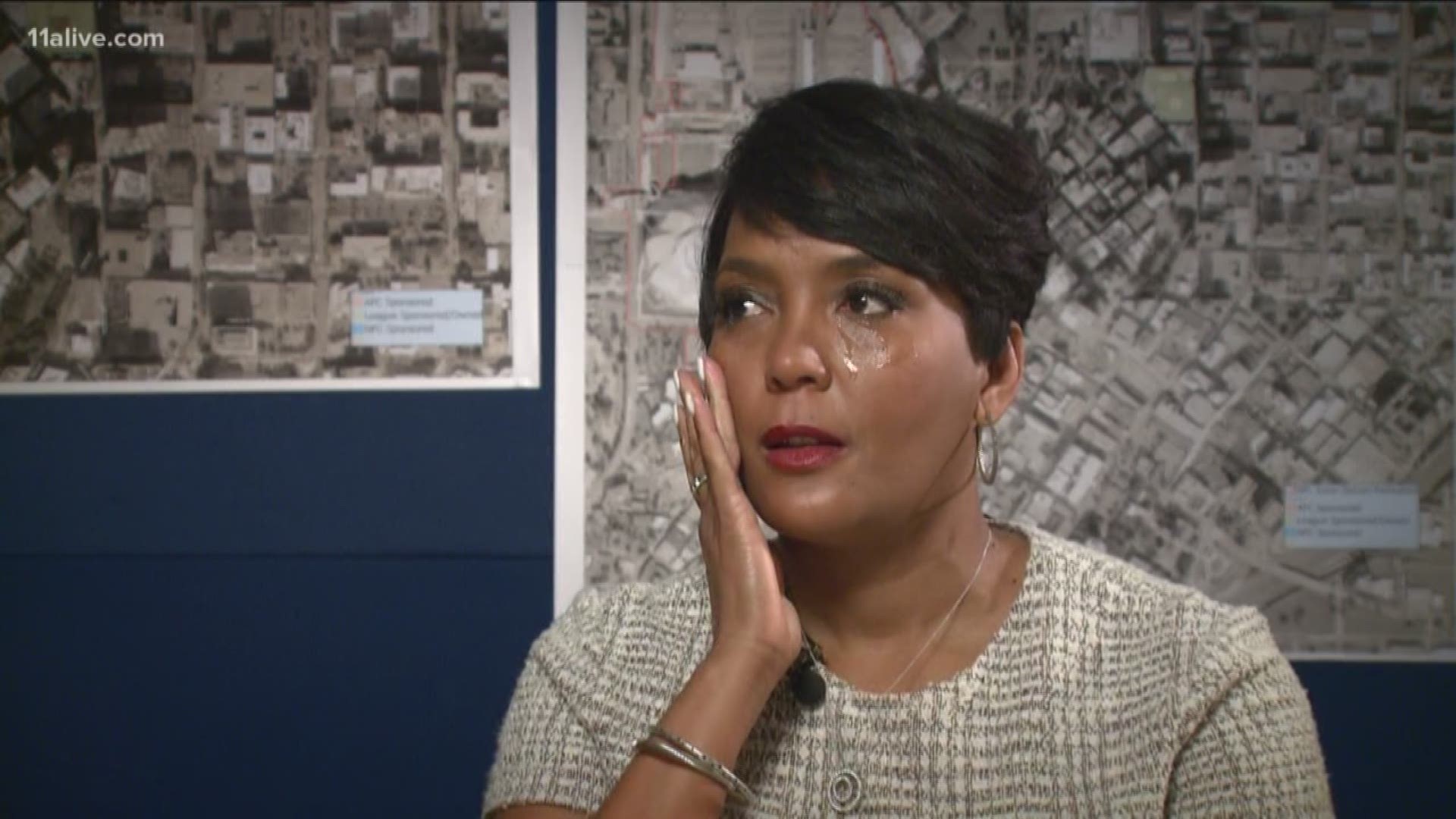 ATLANTA — Mayor Keisha Lance Bottoms isn’t just familiar with the Atlanta child murders – she lived through them. Growing up in Atlanta, she realizes now that the 29 African-American children killed from 1979 to 1981 could have been anyone – including her.

The Atlanta Child Murders are a black eye to the city’s storied history – as critics look at the past and wonder why more wasn’t done to stop the crime spree that terrified the community for decades.

One man, Wayne Williams, has been named as the man behind the murders, but his guilt is still widely debated. Williams was only convicted of killing two adult men. He was convicted and sentenced to life in prison in 1982 but has always maintained his innocence.

Bottoms said that the decision to re-examine evidence from the cases and test it with new technology is a message to Atlanta’s historic African American community, which has endured the pain and mourned the victims of the crime spree for nearly 40 years.

“I hope that it says to the public that our children matter. African-American children still matter. They mattered in 1979 and now. They mattered to Maynard Jackson and they matter to me,” Bottoms emphasized.

As a child who grew up in the area – the 29 children were not just names to her.

“I didn’t (know any of the victims personally), but as we were speaking and reading off their names, there are so many names that I remember,” she said. As she spoke, she started to cry.

"I remember their pictures on the news. It is a picture of our city’s history that, 40 years later, it’s really hard to believe," she said.

Catherine Leach is the mother of one of the Atlanta child murder victims. She spoke to 11Alive’s Neima Abdulahi about the dream she’s had since her son’s murder, nearly 40 years ago – she wants a memorial built to remember him and the other victims in an honorable way.

Weeks after that interview, Bottoms announced that she was organizing a memorial commission to explore “a lasting and appropriate way” to honor the young lives lost.

Bottoms told Abdulahi that she wasn’t prepared for the swell of emotions she would experience, watching Leach’s plea.

“I was actually surprised at the pain I felt watching her,” Bottoms said. “Each time I watch her speak and I watch her story, it breaks my heart. I cried with her.”

That’s when she turned to Abdulahi, the creator of the ATL Culture series, a project about community empowerment and celebrating black stories.

“I’m grateful to you,” Bottoms said. “I appreciate your bringing attention in and allowing people like Mrs. Leach to be able to speak and share their pain, because for her, she lives it every day.”