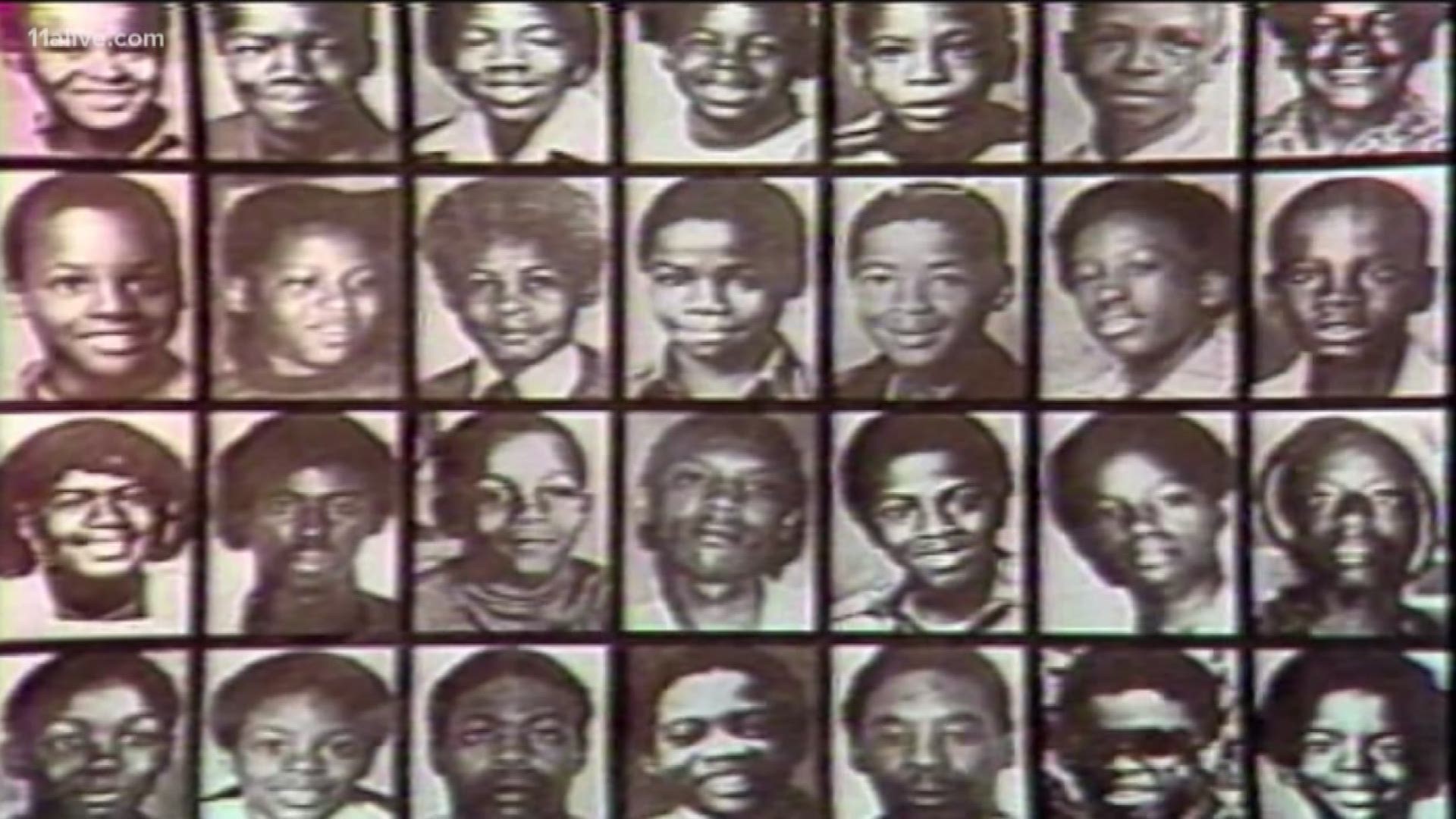 ATLANTA — Nearly 40 years ago, the disappearance and murders of more than two dozen black children terrorized Atlanta. Today, Feb. 27, marks the date that Wayne Williams was convicted for killing two men. The cases, infamously known as the "Atlanta child murders," are still debated to this day – along with the question of whether Williams was really the man responsible for killing 29 children.

The infamous killing spree terrorized Atlanta’s black neighborhoods. It still weighs heavy on the children of that era, like Timothy Freeman.

“It seems we never got to the bottom of who did everything,” Freeman said.

The Atlanta child murders happened between 1979 to 1981. Vincent Richardson remembers growing up during that time. He knew one of the victims.

“I actually was best friends with Curtis Walker’s brother. I knew Curtis also. He was like our little brother,” he said.

Curtis Walker was left for dead at 13 years old. Williams was the suspect in all of the cases, but he was never convicted of killing the children.

Forty years later – the family and friends of Curtis Walker have one request.

“There needs to be a memorial [for all the children] because that doesn’t ease the pain, but that gives them some sort of comfort,” said Vincent Richardson.

Leach said she made a request for a memorial with Atlanta City Council members over the years. Now that Mayor Keisha Lance Bottoms is in office, she wants to make one final plea for the children. She said she would like to see a monument dedicated to the children’s memory, with their names and their parents’ names engraved into it.

“[The memorial] will help to restore honor and respect to the parents who lost their children and to the children who lost their lives to no fault of their own,” she wrote to a former Atlanta city councilmember.

Leach said she’ll keep waiting for a memorial, so that each child’s name can be engraved into the history books in an honorable way. She hopes her elected officials can help her.

"I want them to come forth and help me with the dream that I have for the children of Atlanta,” Leach said.

11Alive has reached out to Mayor Bottoms' office with a request for an interview or a statement. Her office said they’re working on it.

This is a special edition of "ATL Culture," a series that explores topics impacting Atlanta's black neighborhoods and reported by 11Alive's Neima Abdulahi.