Alfred Evans was 13 years old and had just graduated the 7th grade in 1979, before his life was cut short. 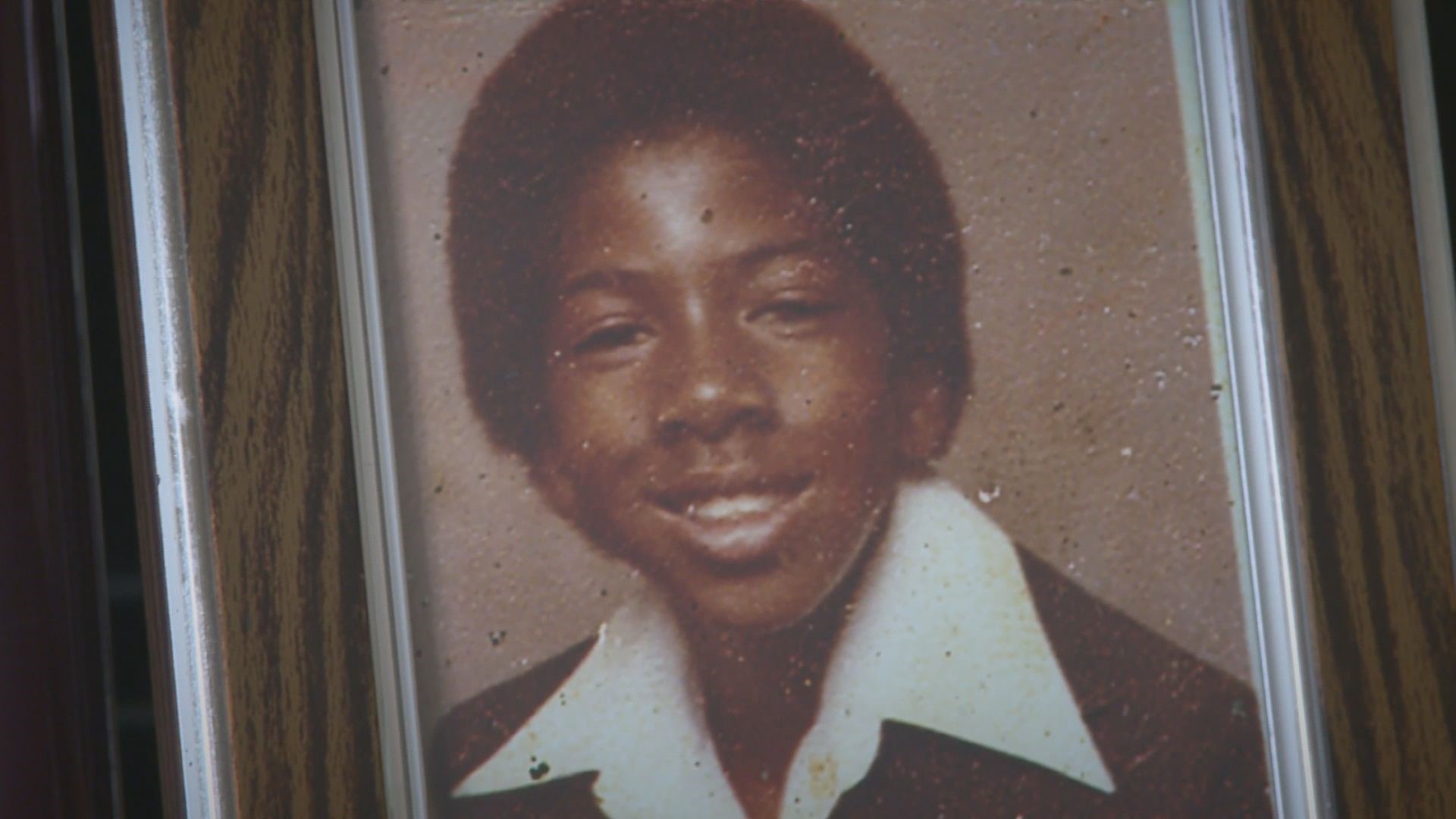 ATLANTA — For decades, Lois Evans stayed silent. The deep pain of losing her child is palpable, along with questions surrounding his death. It has plagued her for decades.

“I didn’t know then and I still don’t know now. I can’t believe it because I don’t know,” Evans told 11Alive’s Neima Abdulahi in an exclusive interview. “I’m still puzzled now as to why.”

Her son, Alfred Evans, was 13 years old when he disappeared in 1979. He had just graduated the seventh grade. His body was found in July of that year on Niskey Lake Road in southwest Atlanta along with another victim, Edward Hope Smith.

Credit: WXIA
Alfred Evans was found murdered in July 1979. He is believed to be the first victim in the notorious Atlanta child murders, which took the lives of 29 children from 1979-1981.

“He left to go and didn’t come back. So, I get on the phone calling around and find him. But I never did,” Evans recalled.

Credit: WXIA
Lois Evans, the mother of the first victim in the Atlanta child murders, looks at a photo of her son, Alfred, who was found murdered in 1979 at 13 years old.

She said she didn’t know Alfred’s death would mark the beginning of a deadly mystery. Dozens of other black children would be murdered in the time to come, with 29 souls taken between 1979 and 1981. Investigators believe the cases are connected.

“I think it will be part of history that Atlanta will never forget,” Evans said.

Wayne Williams, the man suspected in the 29 murders, was convicted of killing two adult men and sentenced to life in prison in 1982. While he was implicated in the child murders, he was never indicted on any of them – creating a sense of lingering doubt that has lasted decades.

“I feel like Wayne Willams was a scapegoat,” Stevie Rogers told 11Alive in 2015. Rogers’ brother, Patrick, was one of the children who was killed. Patrick’s body was found in the Chattahoochee River in 1980. “We ain't going to ever know. I just don’t believe Wayne Williams did it.”

In March 2019, Atlanta Mayor Keisha Lance Bottoms announced that the city was taking another look at evidence in the deaths using new DNA technology. Bottoms, an Atlanta native, tearfully told Abdulahi that she didn’t just remember the murders – she lived through them.

Bottoms also announced that the city would work toward creating a public memorial for the children. When Evans was told about the city’s plan, it brought a smile to her face.

She said she does find comfort in knowing that her son’s murder is being re-examined, along with the 28 other victims. She hopes that it will bring some peace, knowing whether or not Williams is truly the man behind the violent and disturbing crimes.

“The question will be, who what when and why. That’s what it’s always going to be,” Evans said. “I’m blessed to still be here. Just (to) wait to see what the end will be, before I leave this Earth.”