Bash Hagelin was born with a rare condition named arthrogyposis. He had stiff joints, weak muscles and could not bend his elbows or knees.  Bash is joyful. He is fun. He has faced all his challenges with a great attitude. 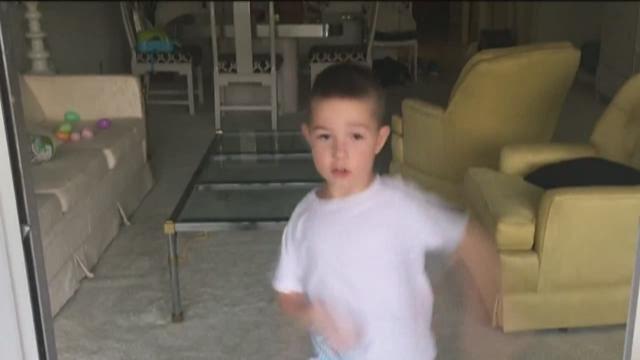 Things that most of us consider simple, have taken year for Bash Hagelin to conquer.

He is 6-years-old and recently unbuckled his own seatbelt for the first time. “Tah-Dah!” He cheered.

“I’ve worked very hard to get this independent.” Bash exclaimed.

Bash was born with a rare condition named arthrogyposis. He had stiff joints, weak muscles and could not bend his elbows or knees. There were surgeries, painful splits and therapy.

His first steps came when he was 2 and a half years old. 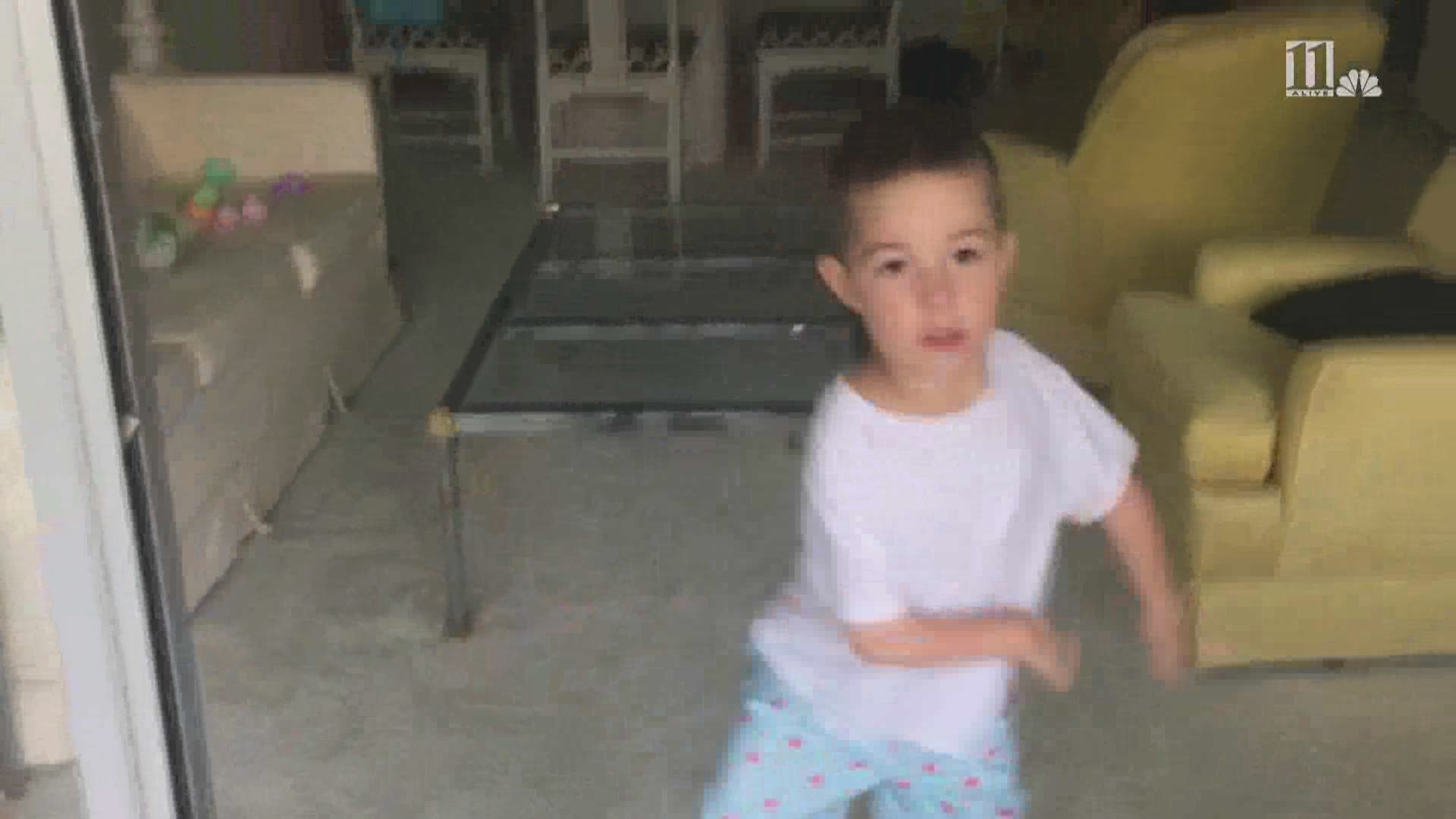 Bash is joyful. He is fun. He has faced all his challenges with a great attitude.

He also has a big heart and wants to help other people.

Josie is 17 months old and has the same condition. Bash is helping her raise money to get the same therapy that has been helping him so much. It’s called Craniosacral therapy. Bash’s parents, Nick and Christina say nothing has worked more. And as parents, the fact that it is not painful like so much of the other procedures he’s endured, may be the best part.

Bash said, “I’m happy that now I get to pay it forward for my friend Josie.”

Another therapy that will help them both has to do with time in the water with dolphins.

Bash’s therapist says dolphins can feel where the restrictions are in someone’s body. They use their ultra sound break up the areas of restriction. It is 10 times stronger than the ultra sound in rehab.

Bash likes to say he is “bashing boundaries.” There is no question about that. As he bravely conquers his challenges he is giving hope to other kids, like Josie, that they can too.

Josie’s mom Jill Ingram says it means so much to have a 6-year-old and his family want to help them. “It is so much to face.” She said, “But we see what Bash is accomplishing and have hope that Josie can too.”

Bash says he’s just getting started. “I did a two-mile hike!”

Be a part of their journey: gofundme.com/dolphinhealing