Capes made 8-year-old patient feel strong, even when his body was weak 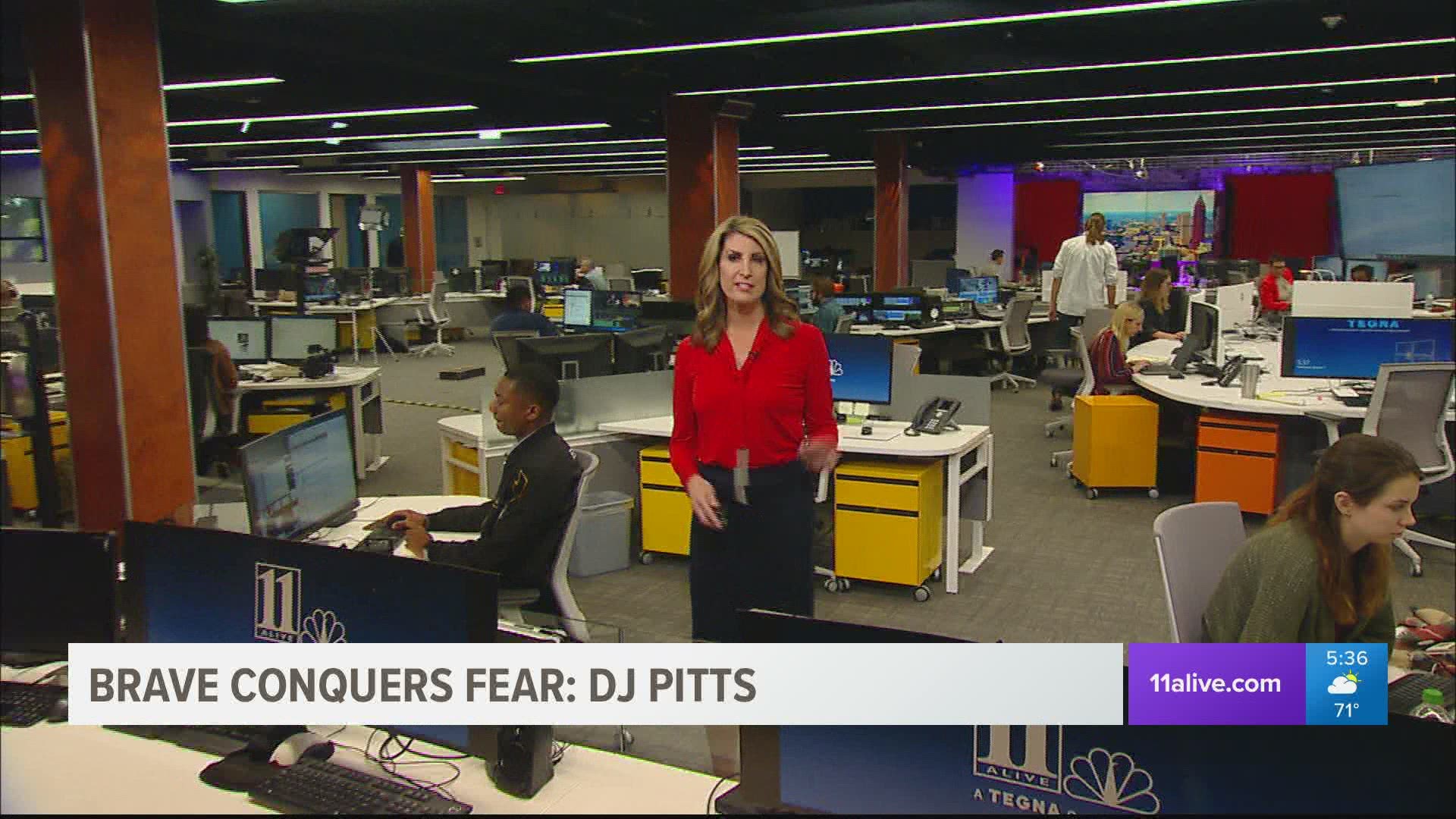 Dwyane "DJ" Pitts is 8 years old. He started wearing a cape when he was 3 years old. He was so weak, so sick his family wondered if he’d survive.

DJ remembers what happened: “I drank some chemicals.”

It was a terrifying time for his mother, Natoya.

“He was in a coma for eight days," she said. “The chemicals burned him from the tip of his lip to two inches into his intestines.”

It destroyed his insides and doctors and Children’s Healthcare of Atlanta faced the challenge of helping him recover. Surgeons reconstructed his esophagus and stomach.

During his many months in the hospital, a nurse made him a cape out of a pillowcase. It encouraged his spirit to be strong, even when his body wasn’t.

DJ quickly became known as the little superhero. His mom said a celebrity even noticed.

“One day, Ludacris was here for an event and said ‘Hey, there is the Cape boy!’”

It took off from there. Five years later, DJ still wears a cape and is back at Children's to say thank you. He’s learned there is also strength in spreading kindness, helping others and being grateful

He brought a card and flowers to someone who helped save his life, Miss Colleen. She is the nurse who became family over the months she cared for him.

“It was more than six months, a very long time," she said.

They hadn’t seen each other in years, but the hug they shared showed a bond that has not faded.

“You are doing amazing,” Nurse Colleen smiled. “I’m so happy you remember me after five years.”

A pillow-case cape and the strength of a little boy who wore it inspired Cape Day. It is a community campaign that has helped thousands of children like DJ in the years since.

The annual tradition of Cape Day is back on Oct. 19. You can join in the celebration of all the superhero patients by wearing a cape on Cape Day.

You can order a cape to wear or sponsor a cape for a patient.

In honor of the 5th year of Cape Day, there is a “Be Someone’s Superhero” Kindness Campaign. You are encouraged to do a good deed in the community in honor of Children's patients.