The students at Greater Atlanta Christian School are preparing for this year’s 11Alive Holiday Can-a-Thon. 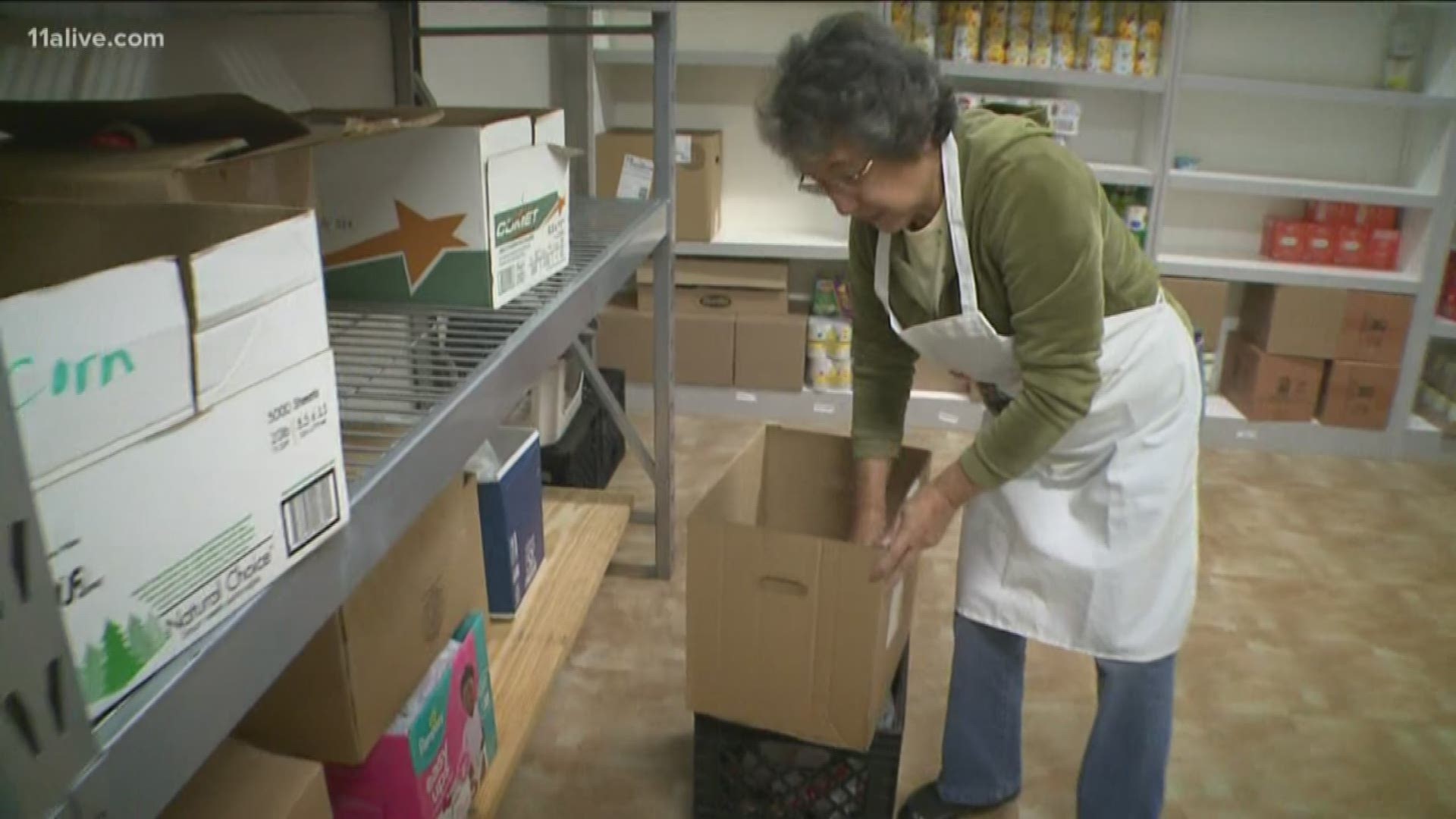 NORCROSS, Ga. — There are more than 1,600 students that attend Greater Atlanta Christian School in Norcross.

It’s the time of year where each one pitches in to help the less fortunate. They are preparing for this year’s 11Alive Holiday Can-A-Thon.

However, this year’s preps are a little different.

“Our team is the prefect team...a new student leadership team. Being a senior, we’ve grown around Can-A-Thon, but we are just trying to make the Can-A-Thon the best that it could be,” Johnny Mesaramkar, senior at Greater Atlanta Christian said.

A group of students have taken on the responsibility of making it more than just about collecting cans.

The new student leadership team has tasked itself with making fliers, getting the word out in school and through social media.

Street is a senior at GAC and an aspiring filmmaker who is planning on putting together a documentary on the entire experience.

Overall, their goal is to get students excited about giving back.  While also educating them about food insecurity.

“You can’t put a face on it. It affects a lot of people,” Captain Jeremy Mockabee with the Salvation Army said.

“People are heightened to the awareness of food insecurity during holiday times like Thanksgiving, like Christmas but the reality of it’d a 52-week kind of thing,” he explained.

Mockabee said the food collected at places like GAC typically helps a single family get through an entire week.

“This is really the first time that I’ve delved deeper into the Can-A-Thon and what it really means,” Street said.

Overall, he said the food from Can-A-Thon can keep the Salvation Army’s pantry afloat for 3-4 months.

“This has been one of those projects that has been a unifying project,” mentioned Dr. Scott Harsh, president of GAC.

The school said its goal is to collect more than 10,000 cans this year.  Can-A-Thon kicks off Friday, December 6th.

Nearly 800,000 people in metro Atlanta and North Georgia are food insecure. Join 11Alive, Publix, and The Salvation Army of Metro Atlanta on Friday, December 6 for our 37th annual Can-A-Thon. Your favorite anchors and 11Alive personalities will be at collection sites across metro Atlanta, taking in your canned goods for neighbors in need. To register, donate or learn more, visit 11alive.com/canathon.