11Alive News is holding one of the largest canned food drives. Here's everything you need to know in order to participate. 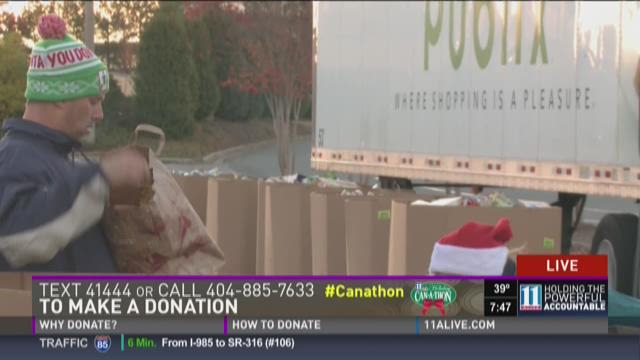 UPDATE: This year's Can-a-Thon was a massive success. Thank you for participating. Click here for a recap!

It's time to join 11Alive for a tradition 34 years in the making: Can-a-thon!

The 2016 Can-a-Thon is an event that will bring in thousands of canned food from people like you. Schools, non-profits, and special guests will be participating in an event that will take over the Atlanta area. Spanning over four areas (Fulton, Cobb, Gwinnett, and Rome), this year's Can-a-Thon is sure to be a hit. 11Alive will also be there every single step of the way with an eight hour morning newscast featuring all of our newspersons.

This is your definitive guide for everything within Can-a-Thon.

What will happen at these locations?

I can't make it. What's on the TV schedule?

If you're going to be stuck at home or work, you can watch both on air and online.

Will there be special guests?

We can't tell you that ;). But, if you're looking to get on the nice list, we'll tell you the big man in red is known to make a few drop-ins.

At Turner Field, there's going to be a large scale brass band ensemble. And maybe there'll be some hot chocolate.

Be sure to tune in and check out all of the fun! You can send us your photos by using #Canathon on your social media accounts.

PHOTOS: Can-a-Thon through the years 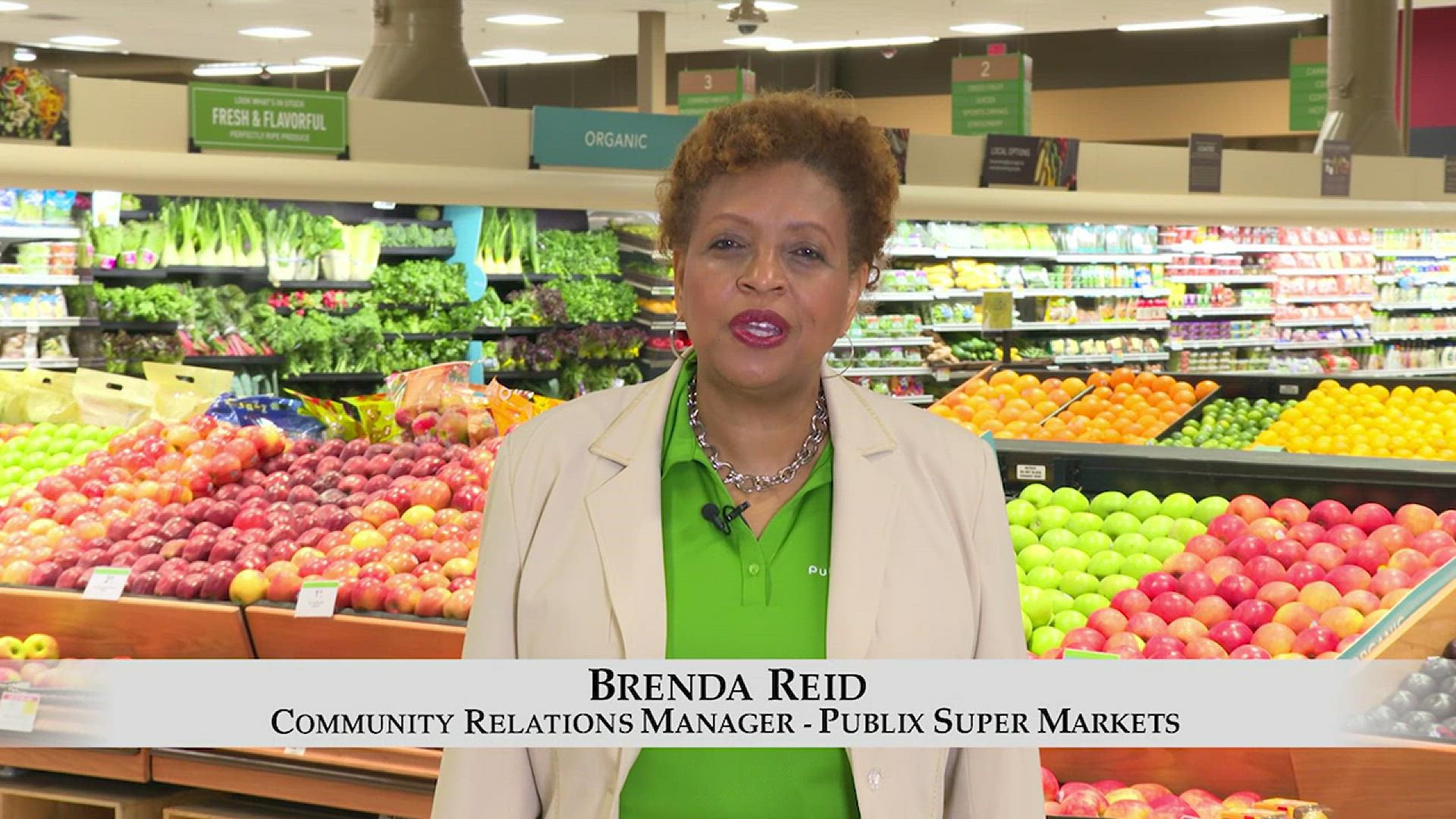