Heroes come in all shapes and sizes - and even watches. 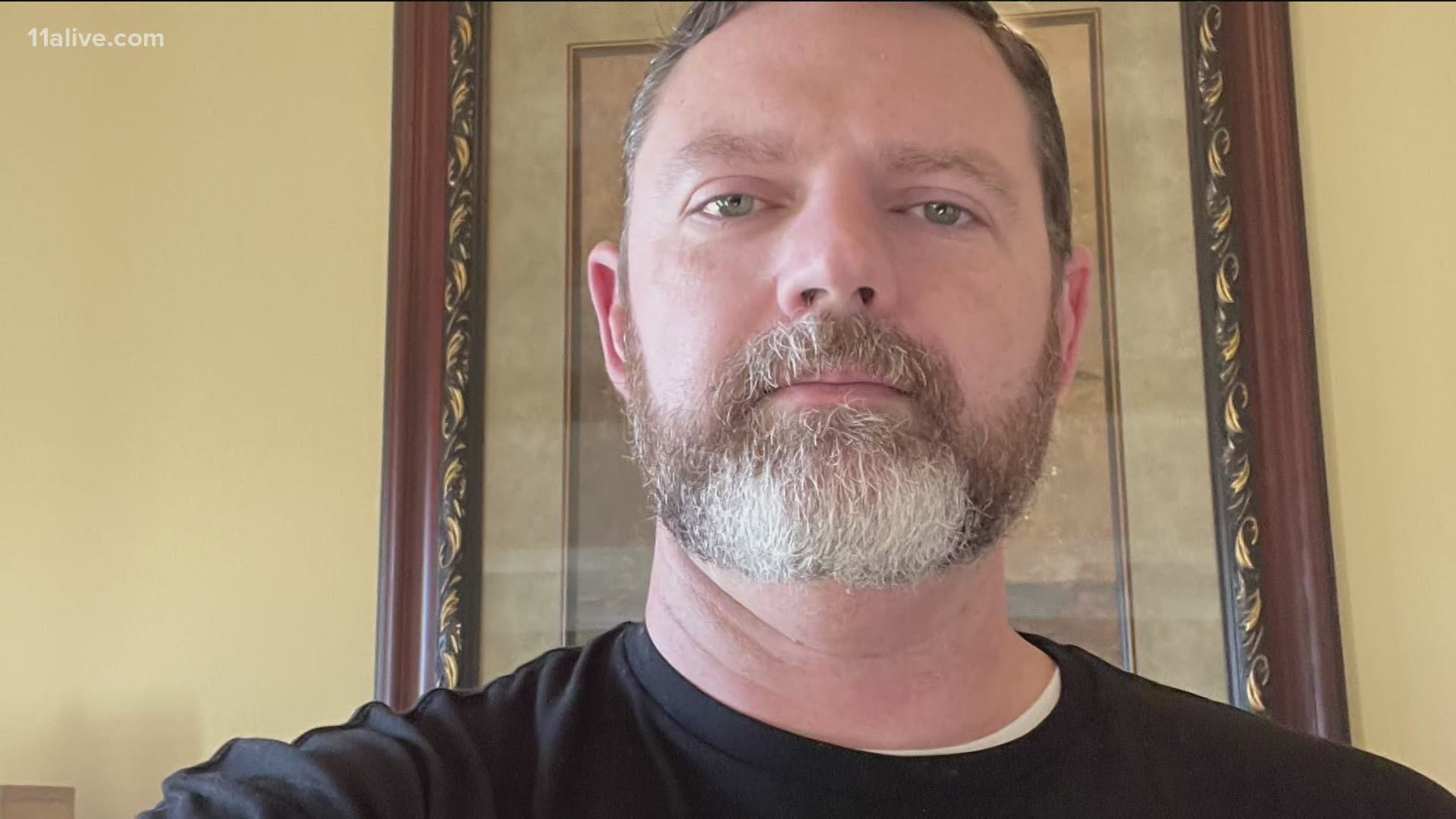 ATHENS, Ga. — An Athens man said an Apple Watch saved his life after he had been struggling with heart palpitations.

Rob Price is a father and ER physician, who recovered from having COVID-19 in September. Recently, he felt something going on with his heart rate that felt different than normal.

“It was really slow and erratic, you know, kind of a beat and then a pause and then maybe two beats and a long pause,” he said.

Price decided to fire up the tracing on the Apple Watch. An electrocardiogram, or ECG, began recording Price’s heartbeat data and he was able to immediately send it to his cardiologist.

“They admitted me to the hospital, did a bunch of tests. We kind of confirmed that it really was a ventricular tachycardia,” he said.

RELATED: With no pulse for more than 30 minutes, Minnesota native survives thanks to quick action

“My cardiologist, he sent that tracing to people all over the country, we were all trying to figure out what it was and several cardiologists were kind of arguing back and forth about what it was," he explained. "I think it was interesting to all of us that the trace was accurate, and it was a good tracing."

“I have three teenage sons. And so the first analogy was Iron Man. We all watched the Marvel movies together. And I have one son who Iron Man's his favorite Marvel character. So it was easy to say, well, I'm kind of like Iron Man now,” he continued.  I've got this box in my chest that's going to keep me going for a while.“

Price said he’s found a new appreciation for the little things and he plans to keep his Apple Watch around as his permanent workout buddy.

“Since then, we've had Christmas, we've had an anniversary, we've had some birthdays and just each one of those is a little more special this go around. I'm just thankful the technology was in a place that we could address it before anything worse happened,” he said.