"Like a divine intervention from God, he felt it and pulled over. It could have been so much worse." 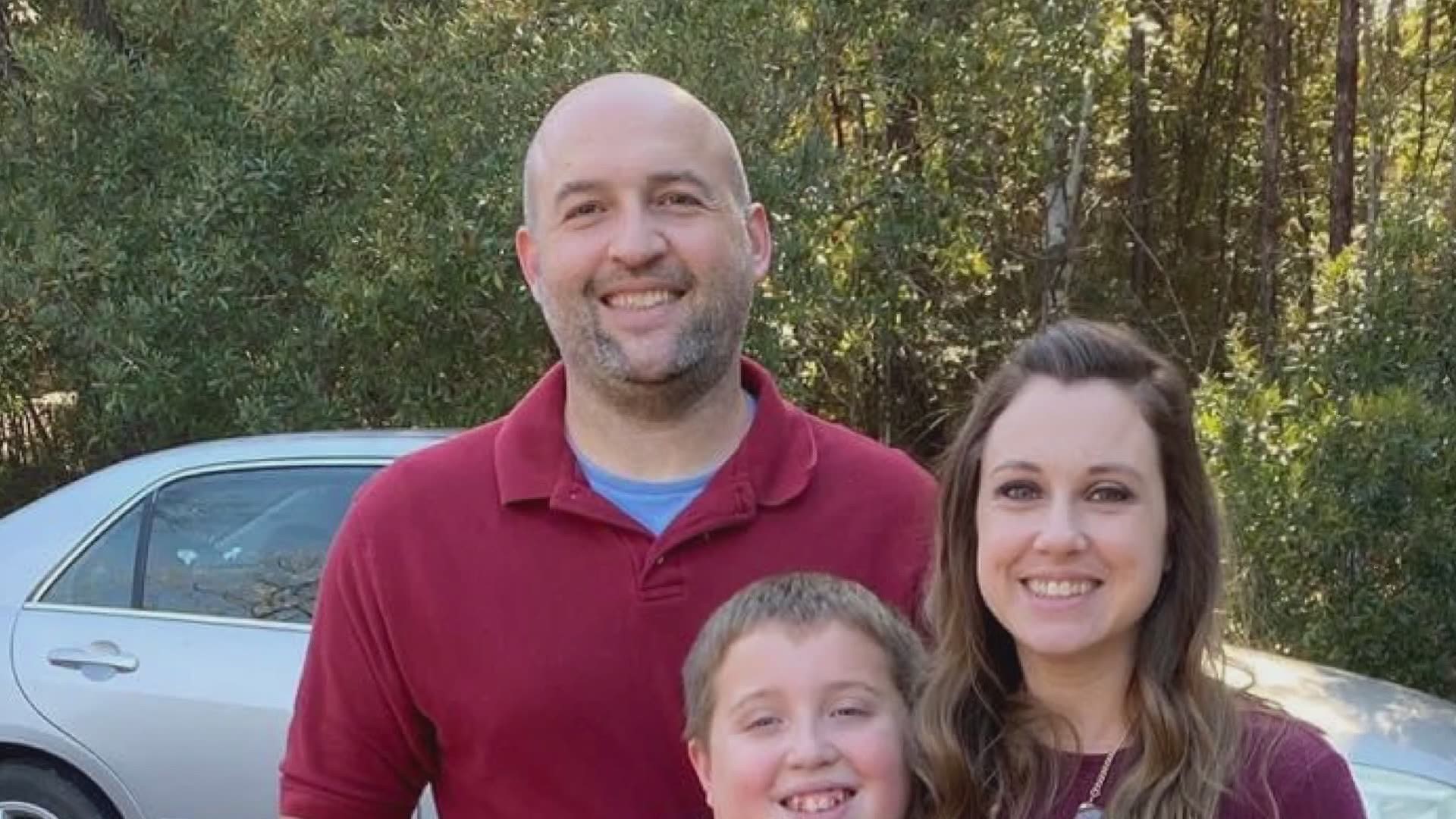 MADISONVILLE, La. — Parents in Madisonville are calling a bus driver a hero after his quick thinking during a medical emergency, but he may tell you the students are the heroes for quickly calling 911.

"He would always call us little angels and we would pray for him all the time," said first grader Maggie Gotreaux, in tears as her twin sister Hanna hugged her.

It was a difficult day. Monday morning, Kass was picking up Lancaster Elementary School kids in the Bedico Creek subdivision. His wife, Mindy, said he later told her he felt himself shaking so he pulled the emergency brake.

That's when he had a seizure.

"He was struggling to pull over and was twitching," said Madeline LeBlanc, a third grader who was on the bus at the time.

"Like a divine intervention from God, he felt it and pulled over. It could have been so much worse," said Erin Alford, a mother whose kids ride with Kass.

A nurse anesthetist was right outside when it happened.

"It was a God thing," said Parker Ellis who jumped in to help.

"The kids had already called 911. They're the real heroes here and Mr. Ronnie himself for having the forethought to get the bus into park before he went unconscious, That’s what kept the situation from being a lot worse," Ellis said.

In August, Kass was diagnosed with esophageal cancer. He spent much of the last year going to chemo and radiation between his morning and evening bus routes.

"He still kept driving these kids. I don’t think he'd have it any other way," Alford said.

A tumor was found in his brain, according to his wife.

Parents in Bedico Creek quickly came together to figure out what they could do to help Kass and his family.

"We'd like to see a year salary raised for this family because who knows when he'll go back to work," said Alford, who started the Go Fund Me account.

In less than six hours, the Go Fund Me account surpassed $7,000.

"We certainly didn’t realize we had this big of an impact on people. We are just humbled by the outreach," Mindy Kass said.

You can see the Go Fund Me account HERE.