While many in the community want to see the jail closed, others want to see it transformed. But what would that look like? 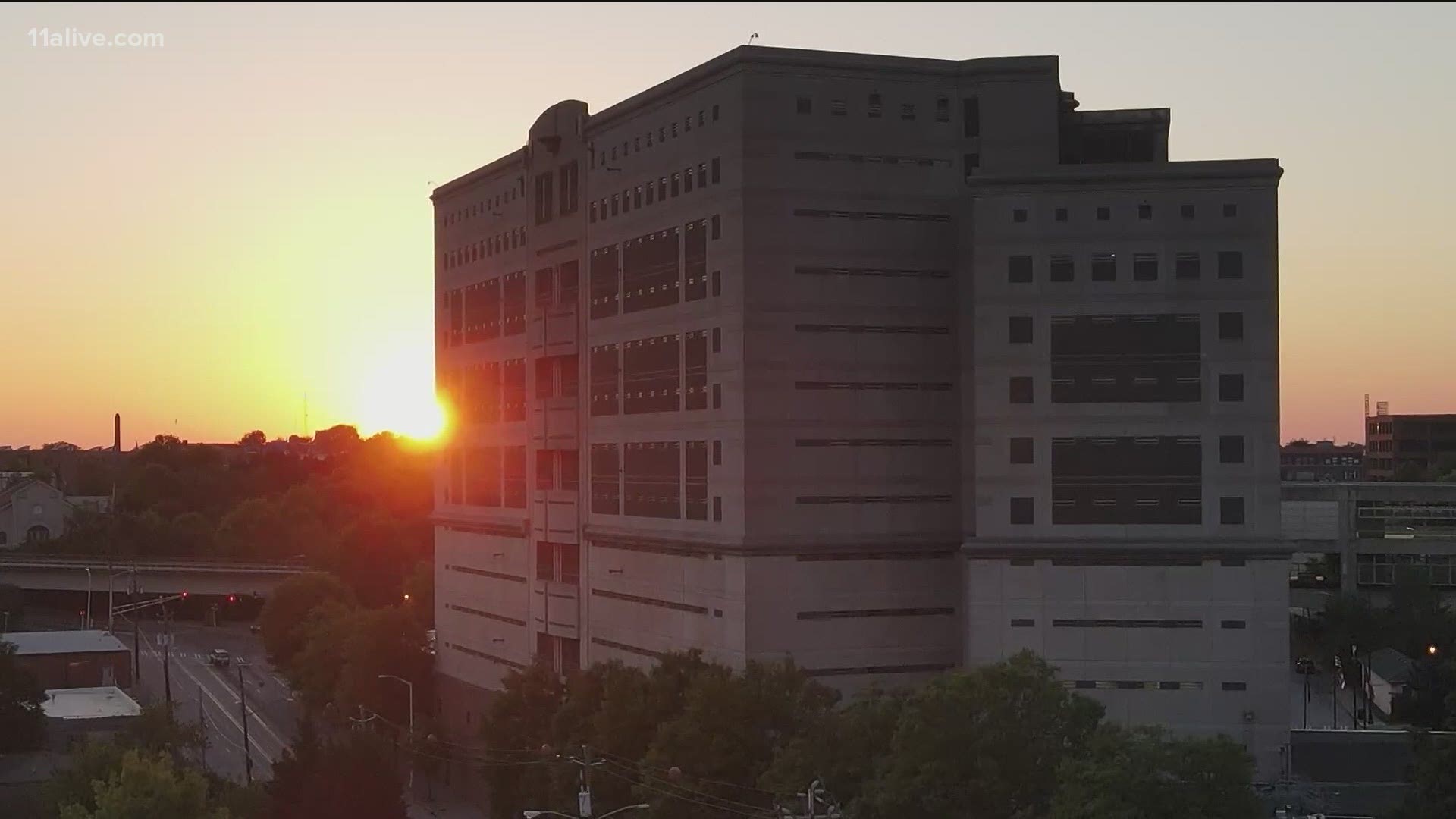 ATLANTA — The Atlanta City Detention Center (ACDC) stands tall, but mostly empty on the south side of the city. To some, the building represents law and order, for others it represents a need for criminal justice reform.

As part of an 11Alive investigative special, we looked at the history of the jail and heard arguments from both sides on what the future should be.

Mayor Keisha Lance Bottoms and community advocates have called for the city jail to close. But two years after the mayor declared plans to close it and "reimagining" it, the jail remains operational.

Right now, there are four different ideas involving remodeling the building, redistributing funds and even a complete tear down to make a "Center for Equity."

"They invited me to come down and help them, and I was like, ‘Yeah, this is exactly what we do," Deanna Van Buren explained.

Van Buren is one of 500 Black female licensed architects in the United States. Her non-profit works to find new uses for old jails. Based in Oakland, Van Buren flew in to work with the City of Atlanta.

“The fact is, this particular part of Atlanta and south Downtown, it should be an anchor. It should be a place you want to walk down Peachtree and go to,” Van Buren said.

She goes on to explain that it's the area around the jail that also needs a change.

“The entire community down there, which is bail bondsmen, a jail, courts, no housing, no food, no retail, no wonderful communal spaces. It’s just built for justice," Van Buren said.

So what's her plan?

Van Buren's team submitted four concepts to the city council. Some remodel the jail. One knocks down and rebuilds a new space. All four provide pathways for Atlantans in need of services, from child care to legal services and a just a space for the community to gather.

Let's be clear, closing a jail is not an everyday thing. It's extremely rare, particularly for a city Atlanta's size. Rebuilding it as a center for the community is even more unusual.

All four concepts come with a hefty price tag, offset somewhat by the millions spent every year on a mostly empty jail.

"We’ve been sharing this with other cities and saying, ‘Look, you can do this!’ So they are a model already, whether they realize it or not. I hope they realize what’s been done. Now they just have to close the thing and do it," Van Buren explained.

In the second half of 2019, members of the Reimagining ACDC Task Force met to discuss potential changes to policies, programs, and of course, the building itself.

The task force held five meetings and scheduled a sixth and final one for March 2020. That meeting never happened. When the pandemic started, the topic was put aside.

This story is part of a week long series airing on 11Alive, investigating the history of the Atlanta City Detention Center and the debate over it's future. 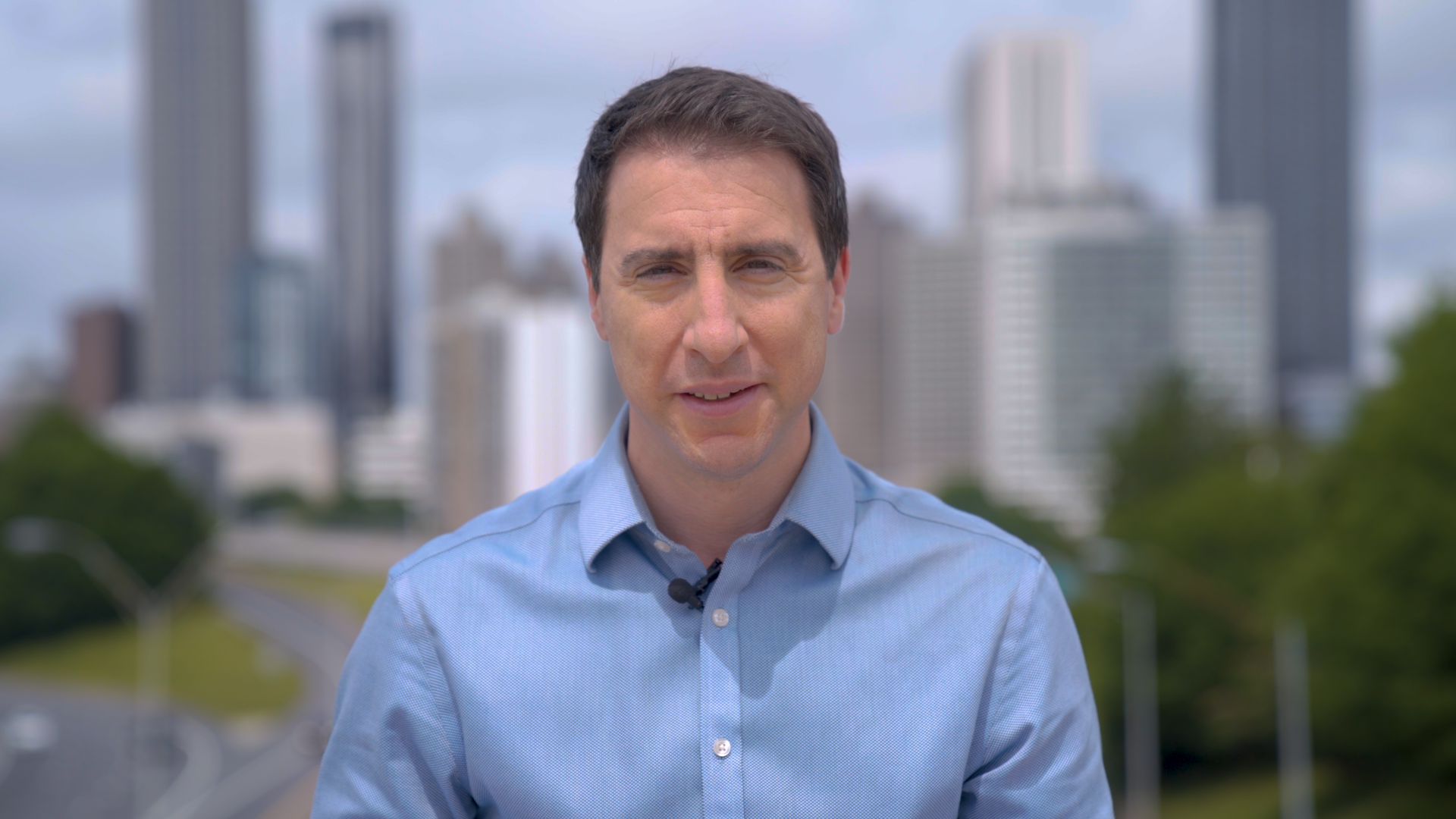