For years he farmed peanuts on thousands of acres. Then he sold land for solar

Georgia has quickly become a leading state for solar installations. The numbers grew from 300 in 2010, to more than 2,000 now across the state. 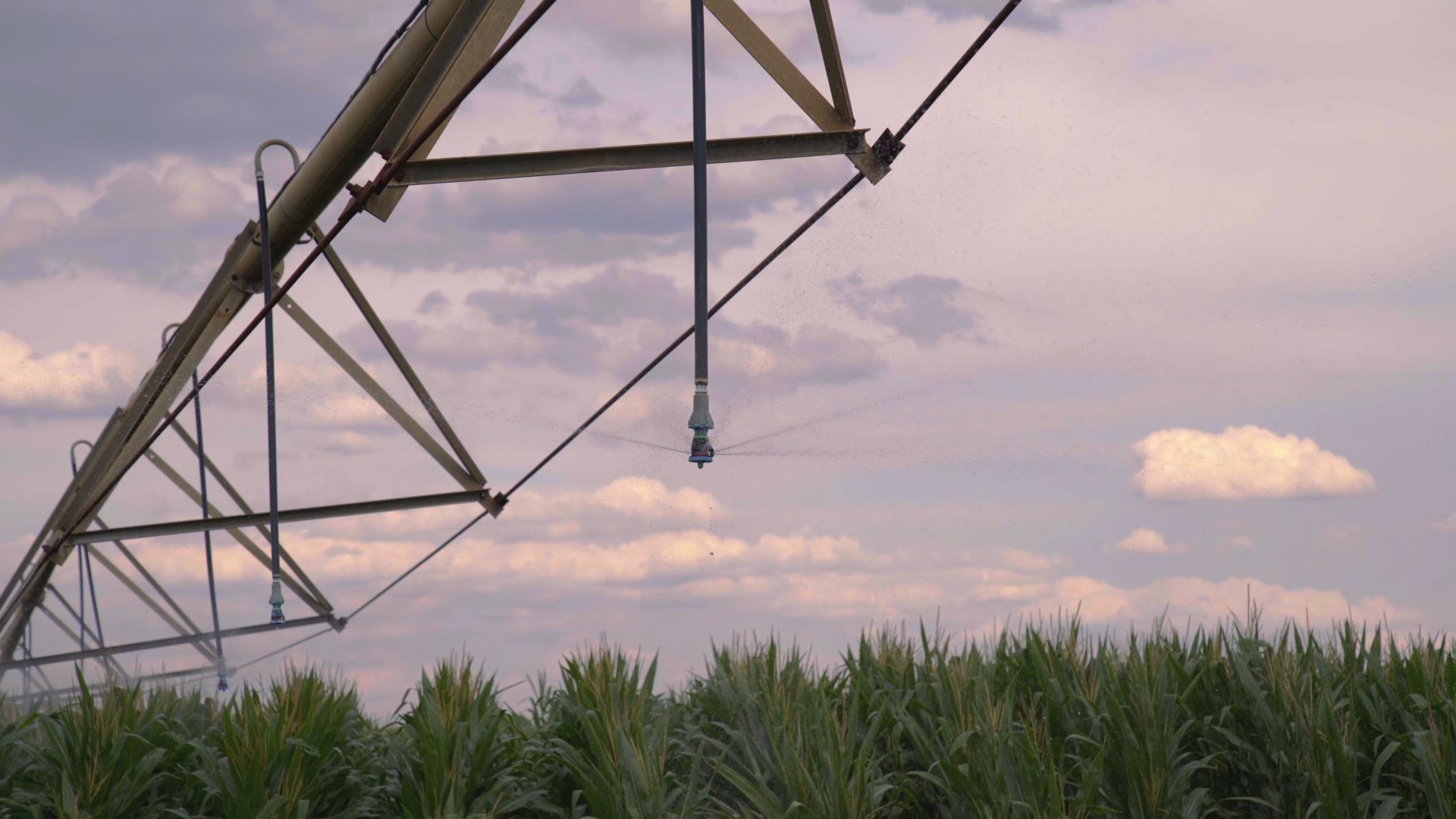 Steve Singletary looks out the window of his truck on a drive through the town where he’s spent his life. He’s excited to show it off.

“Blakely’s an unusual small town,” he tells 11Alive’s Matt Pearl. “If you go on the street corner in Atlanta and holler about Blakely, somebody will answer you.”

Then he turns to its reputation.

“Blakely is the peanut capital,” explains Singletary. “The southwest corner of Georgia is where the majority of the peanuts are grown. Georgia is the largest peanut-producing state in the country.”

Singletary swings around the town square and then drives the streets, pointing out the various agriculture-related businesses that fill the Early County town.

Then he faces a question he wouldn’t have expected years earlier.

Did you ever think solar would be taking up so much of that now?

“No,” he responds. “Some of the shock may be that we sold the land to it.”

Singletary oversees a farm in his name that covers thousands of acres around Blakely. Earlier this year, he sold 1,400 of those acres to Silicon Ranch, a solar provider.

“I see myself taking advantage of opportunities that come along,” he says. “Solar came along.”

According to the solar tracking map from Southface, Georgia held just two solar installations at the turn of century. By 2010, it held 300. And now? There are more than 2,000, spread across the state.

Georgia once lagged behind in this area. But last year it became a top-10 state. Various projects have it staying that way over the next decade.

“The big part of the story,” Singletary says, “is that the technology and the panels have gotten to the point that it generates enough electricity to make it a valuable enterprise. Ten years ago, they had [panels] and could generate electricity, but they couldn’t do it as cheaply as the others could.”

Now they can, which is why a solar provider could outbid a traditional farmer for his land. Singletary says climate change has “never been on my radar,” but he saw this decision in economic terms.

On this day, Singletary drives along both his farm and the borders of the solar farm that’s under construction all summer. The next day, for the first time, he steps back on his old property to see the progress and take a tour. Ron Vuocolo, who oversees the operation for Silicon Ranch, drives Singletary around and shows him the “Golden Row” – a row of solar panels that previews the 355,000 that will soon fill the space.

“It was great farming,” Singletary tells Vuocolo, “whatever crops we decided to grow at that time.”

“I’ve been harvesting the sun for 40 years, making peanuts, corn, and cotton out of it. They’re making electricity out of it. Their end product is just different than what I’ve been doing all my life.”