Study: Atlanta has highest rate of income inequality in the country 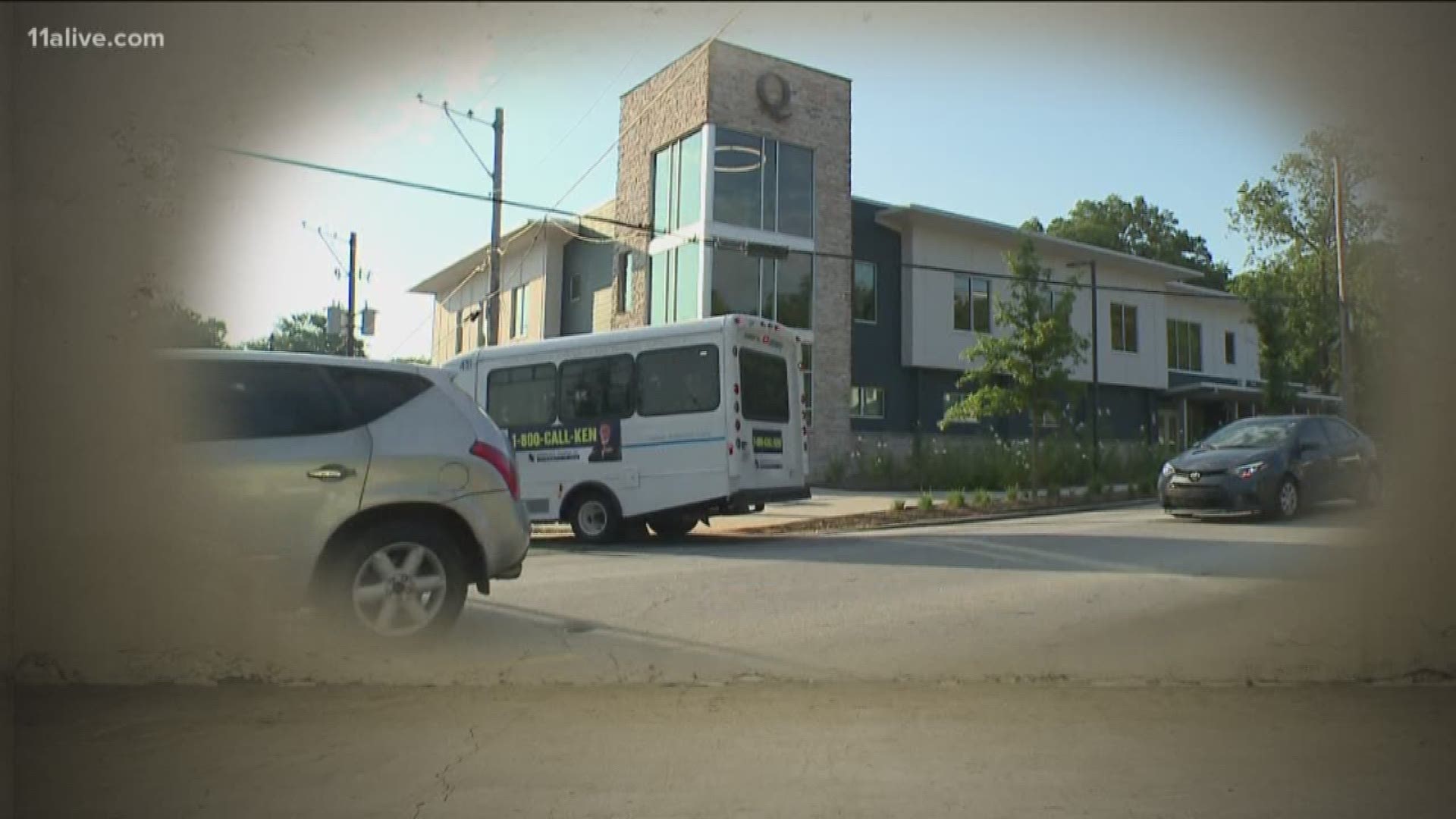 The “haves” in Atlanta have it much better than the “have nots.”

A census data analysis by the Brookings Institute found that the top 5 percent of Atlanta households earn more than $306,000 a year. The bottom 20 percent? Those households average less than $17,000 – or, right around the poverty line.

Atlanta has long stood near the top of the list in terms of income inequality. This year it ranked #1, followed by Washington, D.C., Providence, New Orleans and Miami.

The Brookings Institute analyzed income data from 2016, the most recent numbers distributed by the American Community Survey.

“More cities experienced declines in income inequality from 2014 to 2016 than saw increases,” it found.

“One the one hand, the trends indicate that ameliorating inequality is possible … On the other hand … the relative gap between the rich and poor still widened in a number of cities and metro areas. And even in places where low- and high-income households made comparable progress in percentage terms, the absolute income difference between rich and poor often grew substantially.”

But one program on Atlanta's Westside is seeking to give its students a chance to change that.

Construction Ready is a classroom program that helps students gain eight industry credentials needed to get job placement at a construction site – which usually take six to eight months to acquire – in just 20 days.

Most of the students come from the Westside of Atlanta – a place where unemployment is not uncommon for the neighborhood’s residents. And a year ago, some of the program’s graduates even helped erect the Mercedes-Benz Stadium, the Westside’s newest addition to the Atlanta skyline.

The program is serving a traditionally underserved population - and addressing an often under-discussed topic - in our thriving southeastern U.S. city.