The week before she passed, this 94-year-old grandma requested sips of Prosecco and bites of Brie

Lenore Faber was 94 years old. Her kids made her last week the way she wanted. 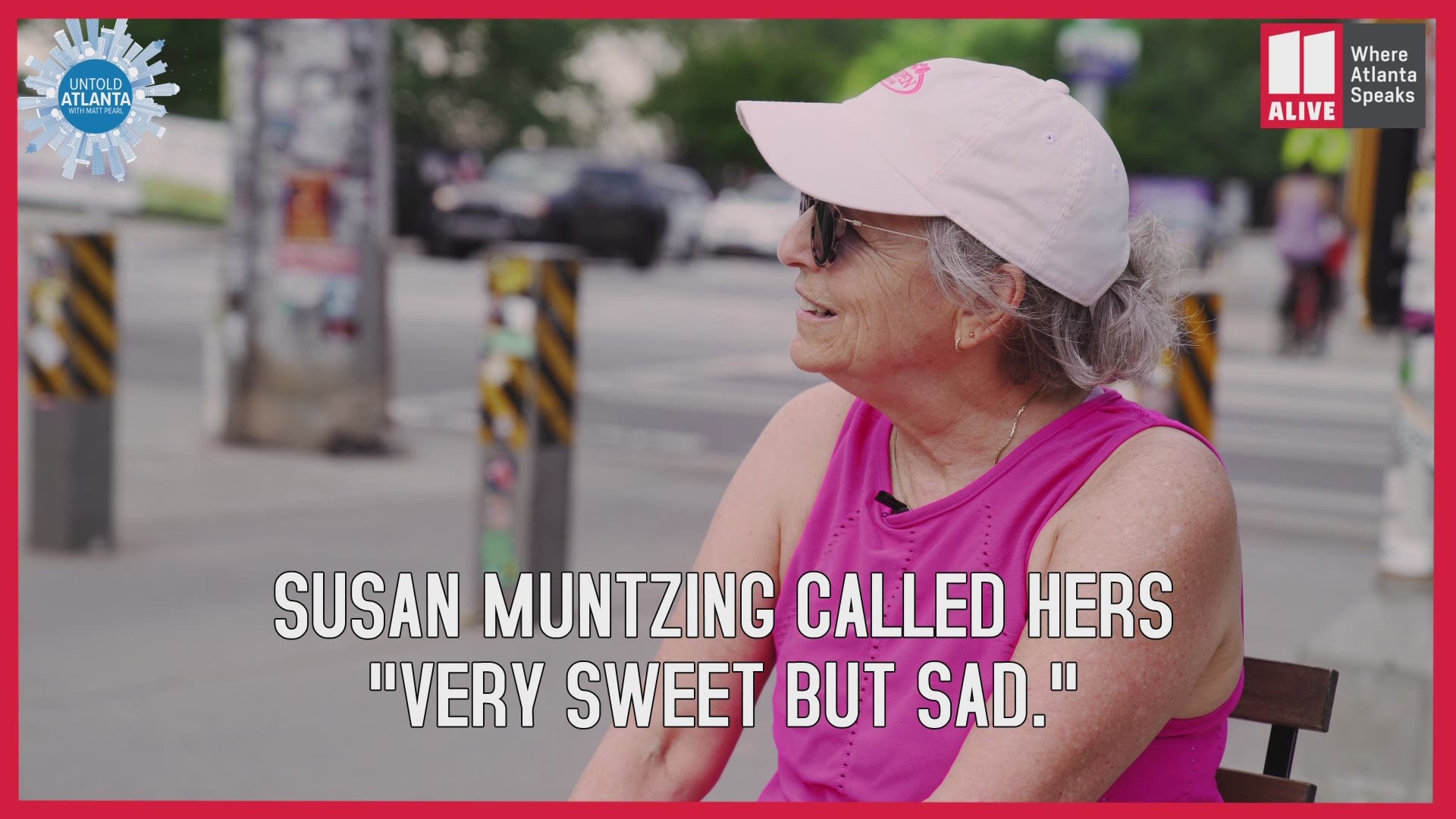 ATLANTA — Through her childhood and adulthood, Susan Muntzing saw her mother in herself.

“She was very strong,” Muntzing told 11Alive’s Matt Pearl, “and fierce … so I have a little bit of fierce.”

Lenore Faber “went where she wanted to go,” her daughter said. “She lived on her own until she was 92. She went to the opera. She was a city person. She would take a bus up to take classes at Temple University.”

Around this time last year, Faber offered one final lesson of how to savor every moment.

“It was a year ago Friday that mother passed away,” Muntzing recalled. “But the last week of mother’s life, we fed her sips of Prosecco and her favorite Brie cheese. She would just smile and nod off that whole week. It was sad and sweet at the same time.”

It’s a story that resonates a year later, with Mother’s Day around the corner.

“It’s her last story,” Muntzing says. “She was living it large at the end of her life. There are many stories, but we could here all night. They read her name at temple on Friday night, so I acknowledged that and made a donation in her name.”

What would Muntzing want her mom to know on this Mother’s Day? “That I’m as strong as she was…and that we miss her and love her.”

What’s YOUR untold story about your mom? We’d love to hear it. E-mail us at untoldatlanta@11alive.com.